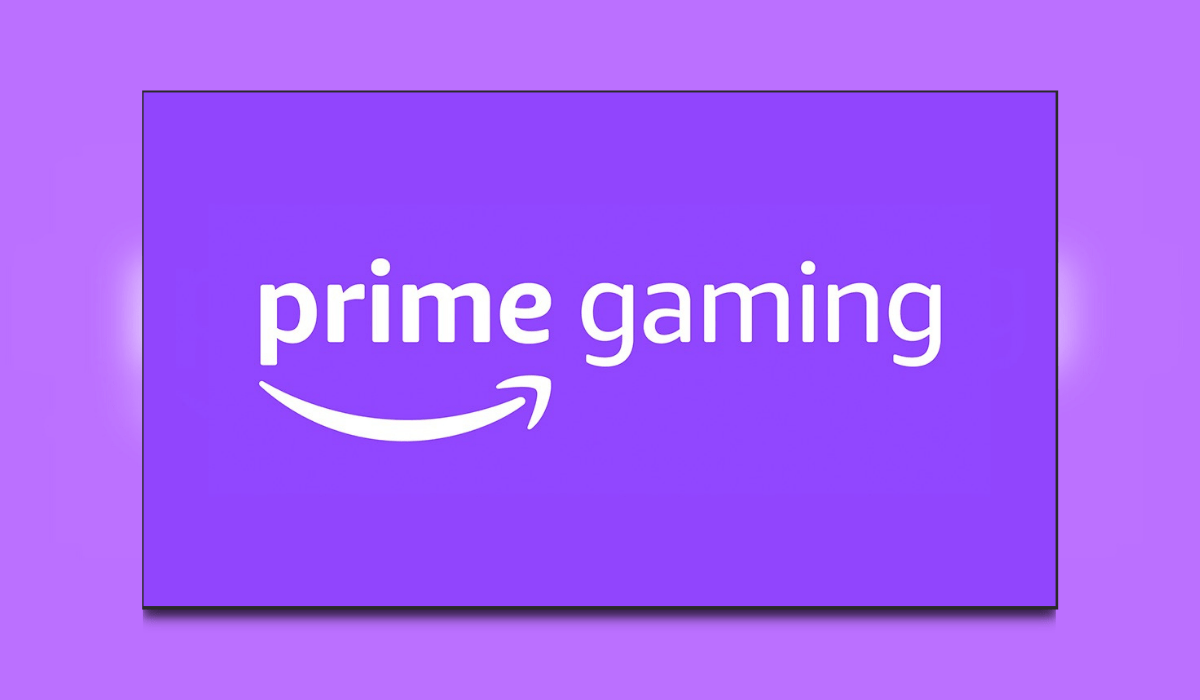 Prime Gaming Reveals December 2021 Offers. The December lineup for Prime Gaming has been announced and there are some belters.

The Gift That Keeps On Giving

Lately, Prime Gaming is the gift that just keeps on giving and the content update for December just keeps getting better for gamers who have Amazon Prime. Customers get to enjoy games and in-game content for some of today’s most popular video games.

This month Prime Gaming and Electronic Arts have teamed up to bring some amazing in-game content for some of EA’s biggest games. Battlefield 2042 is the latest to get the Prime treatment. Along with favorites such as Apex Legends, EA Sports titles, and many more.

Members can also claim Need for Speed: Hot Pursuit Remastered starting on December 1, with more EA games available in 2022. There will also be content available for New World, Fall Guys, Genshin Impact, Roblox, and many more.

In addition, Prime members can look forward to even more great content, including:

Prime Gaming is offering an additional nine titles for members starting December 1! This month’s lineup uncovers dark secrets from spooky fantasies, from the challenging co-op puzzle game Morkredd to taking on the role of director at Spellcaster University.