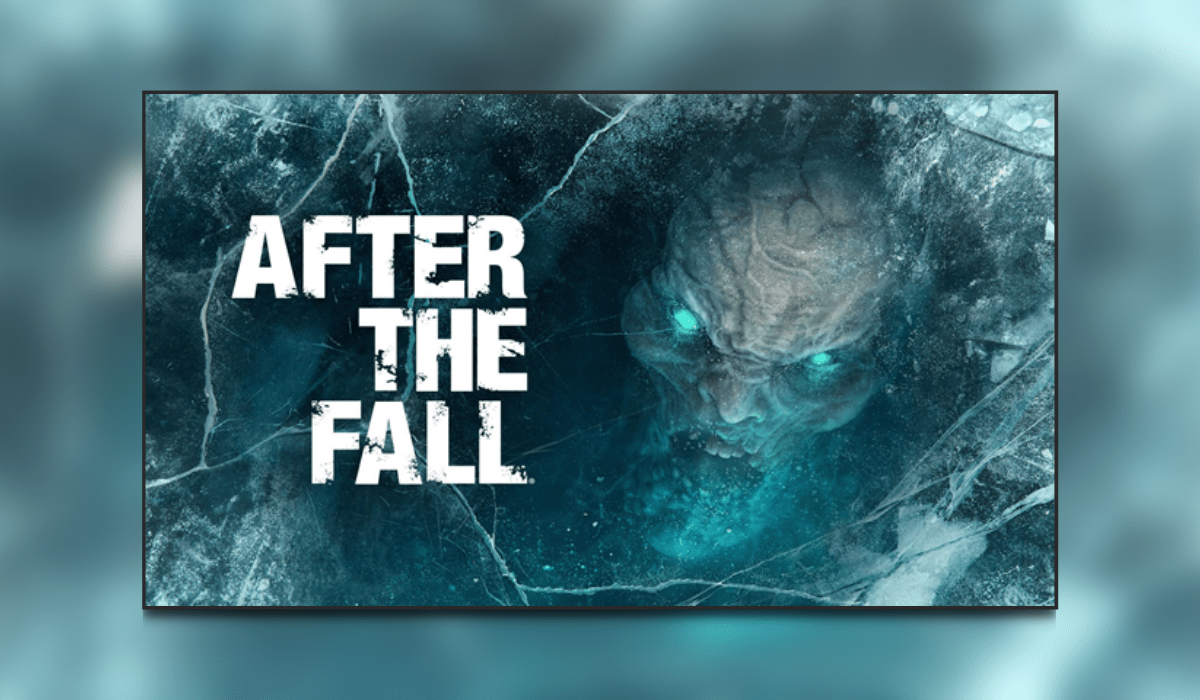 New co-op action VR FPS title After The Fall is now available to preorder. Scheduled for a multi-platform launch on December 9th, pre-orders are now available for the Meta Quest 2, PlayStation VR and on Steam.

First Glimpse Of PvP Mode In After The Fall

Venturing out into a dystopian Los Angeles is one thing, but finding it frozen over and riddled with mutants? That’s definitely one for those who love a bit of VR action.

After The Fall is all about 4-player co-op, but in addition to the news on preorders, developers Vertigo Games have released a new trailer showcasing its PvP mode. Check out the exclusive pre-order trailer below for a glimpse of the action alongside the upcoming co-op gameplay.

The launch edition of the game will also give players automatic access to the Frontrunner season, which includes a range of additional maps and game modes. Players who buy the game on the Quest platform will automatically own After The Fall on both the Quest 2 and Rift through cross-buy.

If a post-apocalyptic world full of frozen, mutated zombies sounds like your idea of fun, you’ll love After The Fall! Players can jump into a 1908’s-inspired VR world and battle hordes of twisted monsters in brutally exciting FPS combat. Will you be taking on the fight alone, or with friends? Let us know in the comments below if you’re grabbing After The Fall on preorder!