Red Dead Redemption 2 has been delayed until later this year, but tease new screenshots.

Red Dead Redemption 2 by Rockstar Games had a trailer back in 2016 with the outro title stating “Fall 2017”. Then a second trailer that was released in September 2017 announced that it’ll be arriving in Spring 2018. Well Spring is nearly here and Red Dead Redemption 2 is now delayed until the 26th of October 2018.

In Rockstar’s latest blog post they state that they are delaying it to give the final game “some polish”. No further details for the delay were given, but instead they bombarded us with a bunch of juicy screenshots to get us teased and kind of…forget that October is ages away. 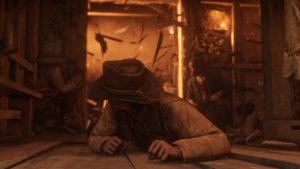 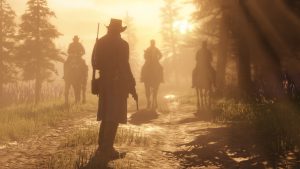 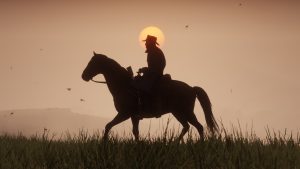 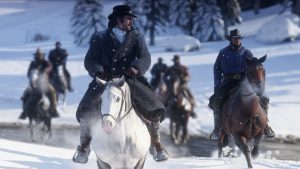 After spending just over a week playing through the latest release from Rockstar, It ...