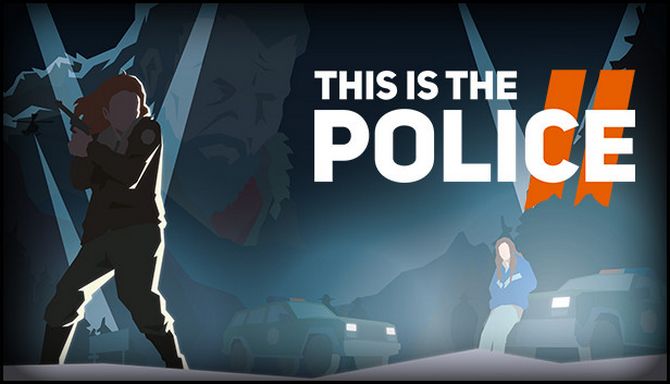 Ever wanted to play a game where the wrong choice is the right one? Something so out there and goofy but brutal that it makes you laugh and then think? Well This Is the Police 2 by Weappy Studio available now on Steam and coming to consoles in Autumn might be your answer. This is the Police 2 combines real time resource management, puzzle, investigation, and out right time to make a pretty great game. Be advised that you have to test your morals and it might have some unexpected consequences. With that being said as always strap in and get ready for my review of This is the Police 2. 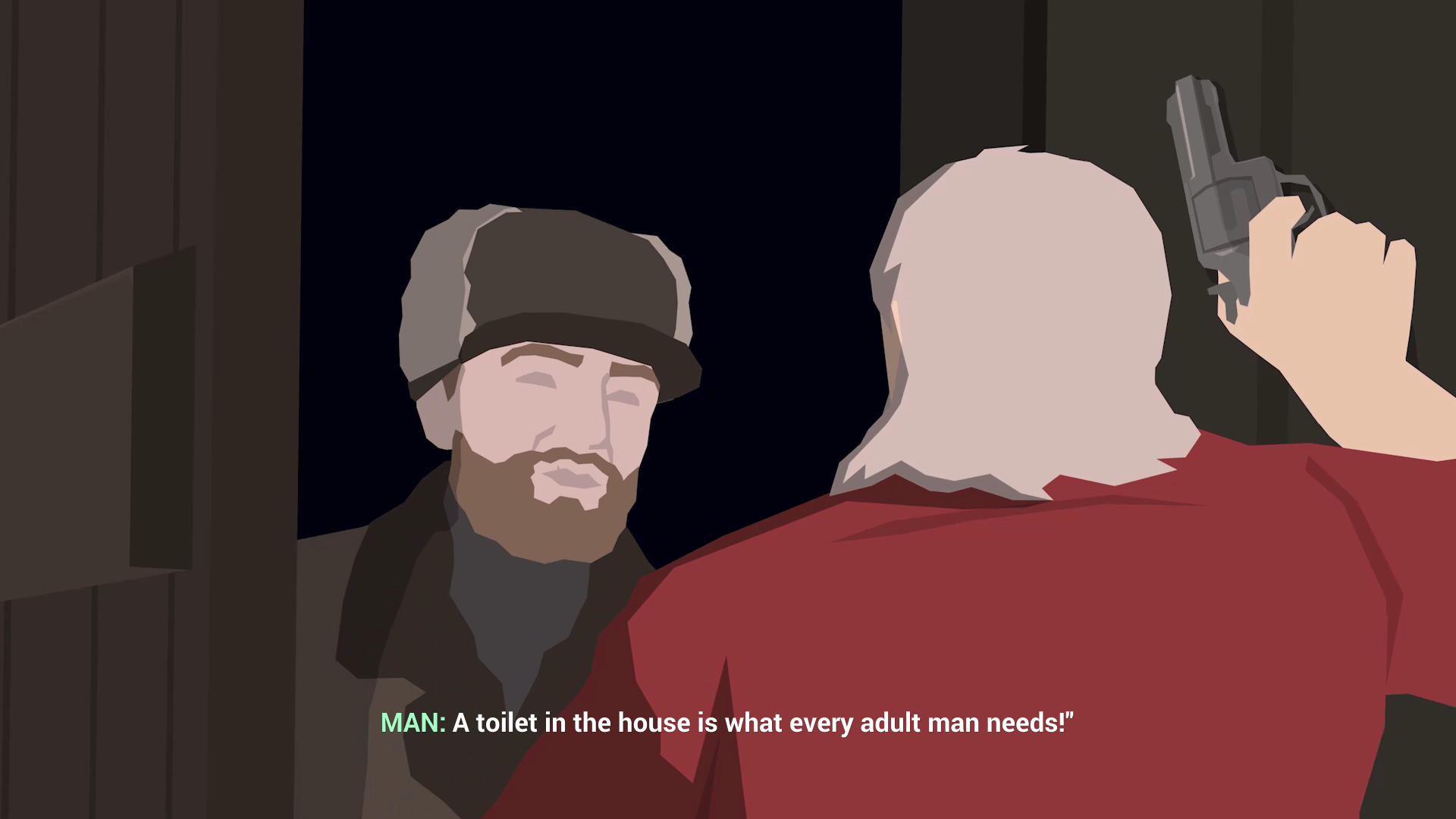 This is the Police 2 has you staring as Jack Boyd the gruff voice ex police chief looking to escape his past mistakes and redeem himself in a new town. This is the Police 2 starts you with a short tutorial of the combat which takes place like a turn based RPG. You upgrade your officers by giving them better equipment and by sending them out on calls to level them up. Most of the game takes place on a map where you see calls come in. The calls differ from a weird dude peeing on a car to a grandma wanting to cut her grandson’s “private parts” off. You have to decide what calls to take and what officers to send. Depending on their abilities, equipment, and level will change how the scenario plays out. If you have exhausted all your officers then you will be left with duds or officers calling in or drinking and unable to perform their job. It all is a balance of level-grinding them up and not wanting to exhaust them. Sometimes you get put onto an investigation where you can assign smarter officers to look for clues in order to arrest the suspect.

I have stated that you would question your morals in this game. In most games I play something akin to lawful good, but, every time I tried to be the “good guy” officers died, got exhausted, the suspect escaped and I lost the currency that you get at the end of each day. So wanting to see the other side I started a new game. Deciding to be corrupt made it is easier! I tackled grandma’s yelling at bank tellers, I shot at kids stealing candy, none of which felt good. This is the Police 2 does an amazing job of balancing humor with its grim moral choice, like Jack Boyd himself you are supposed to do your job and being good doesn’t always pay. If you want to be able to purchase better staff and afford snipers and swat teams you’re gonna have to get at least a lil corrupt. You are awarded “can tabs” as a source of currency. The smarter and better trained officers cost more tabs, while you can get away with poor officers, the likelihood of completing calls or investigations is greatly reduced. So as I have stated how much does actually having a functioning force matter? Do you play it a little corrupt making sure you have enough staff for each shift in order to give them the day of?, or do you run them ragged and hope that eventually being good pays off.

This is the Police 2 is not a graphics buster. It is however brilliant in its simplicity. The graphics being toned down and comic book like allow you to focus more on the stellar voice acting and hear the emotions. This is the Police 2 ran beautifully on my computer on the highest settings without any frame rate issues or lag. Having the story told through comic frames and various game play moments is a great storytelling tool. Is it OMG LOOK AT THIS WATER IT LITERALLY HAS SEPARATE DROPLETS THAT ARE MAKING ME USE LIQUID NITROGEN COOLANT FOR MY MOTHERBOARD? no, but it does immerse you into the story.

Alright now this is the section I am most excited to talk about. The voice acting in This the Police 2 is fantastic. Not only is the main character ,Jack Boyd, voice acted by John St. John (Duke Nukem, Guild Wars 2, Dota 2, Twisted Metal 4) but the rest of the cast is perfectly suited for their roles. Without having faces or features, each voice actor is forced to convey emotion in every word and sentence they speak. In game audio is great and the sound effect for breaking glass, busting down doors, and gun fights is pretty spot on. I felt these characters and the environment. As you look at the top down map waiting for calls soft jazz plays and helps set the mood of dispatching various officers to calls. I loved it and appreciate the hard work the voice actors put into it.

This is the Police 2 is a damn fun game. I had a blast reading and listening to goofy events that happened, like a man wanting to install a toilet at your house or a man peeing on a patrol car. Events and how you handle them twist and turn and replays of this game are demanded. With Weappy Studio dedicated to producing content for it and what I hope is more story, I am sure this game will keep you coming back and sinking some hours into it.

This is the Police 2 is a fun tongue in cheek/gritty dark indie game. I loved my time with it and look forward to continuing my play through even after this review comes out. This is the Police 2 does a great job of balancing calling out police for corruption while also making a game where you are the one calling the shots. Either way you decide, you will have fun.

I am happy to bestow This is the Police 2 a The Thumb Culture Gold Award.