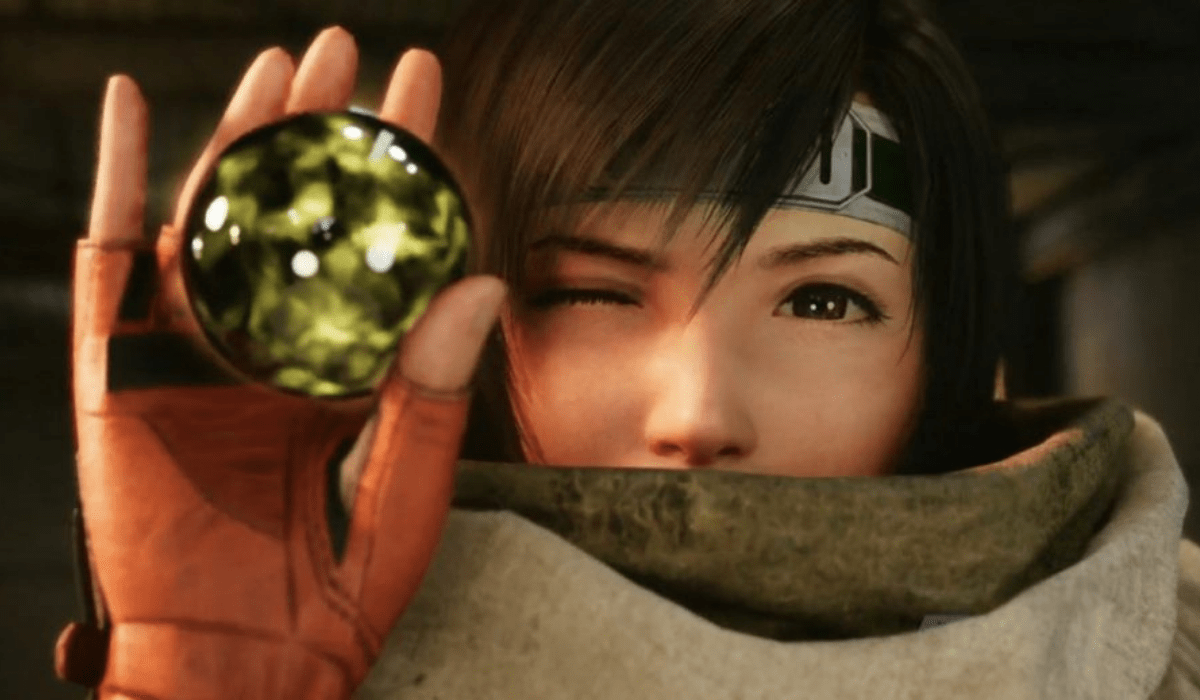 Did you miss PlayStation State Of Play last night?  Don’t worry, we’ve got you covered.  Here is a brief round up of everything that we saw.

Kicking off the show with the announcement that Crash Bandicoot 4: It’s About Time is making its way to PS5 and is set to release on March 12th, 2021.  Crash will run at 4K and 60fps and will make the most of the DualSense controller and 3D audio.  Crash Bandicoot 4: It’s About Time released on PS4 in October last year and you can check out our review here.

We got another look at Returnal which is being developed by Sony studio Housemarque.  Returnal is a third-person shooter psychological horror game,and will be taking full advantage of the DualSense controller and 3D audio to create an immersive experience. Returnal is set to release only on PS5 on April 30th, 2021.  Owners of the PS4 game will get a free upgrade to the PS5 version.

Knockout City is a multiplayer dodgeball game that pits you 1v1 or 3v3 against your opponents.  The action looks fast and frantic with a good many ways to gain an advantage over the opposition via special balls or a good use of the environment.  Knockout City will release on PS4 and PS5 on May 21st, 2021, and will feature crossplay.  If you can’t wait that long, you can sign up for the crossplay beta here.

SIFU, a Cantonese word for teacher…interesting.  SIFU is a nifty looking martial arts beat ’em up from developers of Absolver, Sloclap.  When the odds are against you, make the best use of the environment and makeshift weapons.  SIFU will release on PS4 and PS5, but there is no release date as of yet.

We first saw Solar Ash in June last year, and last night we were treated to another look.  I was reminded of ABZÛ when I saw the trailer, with its vivid environments and we saw some interesting gameplay.  Solar Ash will be releasing on PS4 and PS5 at some point in 2021.

Yet another into the entry in the FNAF franchise.   Five Nights at Freddy’s: Security Breach will be releasing on PS4 and PS5 at some point in 2021.

Oddworld: Soulstorm is the eagerly awaited follow up to Oddworld: New ‘n’ Tasty, therefore it is a reimagining of 1998’s Oddworld: Abe’s Exodus which originally released on PlayStation.   Soulstorm arrives on PS4 and PS5 on April 6th, 2021, and the best part is, it will be a PlayStation Plus freebie, on PS5 only though.

Kena is looking as cute and enchanting as ever in this new look.  Kena is a third-person action-adventure game that is set to release for PS4 and PS4 on August 24th, 2021.  Owners of the PS4 game will get a free upgrade to the PS5 version.  I really can’t wait for this one.

This looks interesting from developers Arkane Studios. Deathloop continues to be a PS5 exclusive and last night we were treated to a trailer that could have easily been for a James Bond animated movie.  With some really stylish visuals and a gorgeously crafted ‘bondesque’ theme tune, you would have to see it to believe it.  Deathloop is set to release on May 21th, 2021

And to end the show, we got le pièce de résistance, an update on Final Fantasy VII Remake.  Out of the canon of the original story, we got our first look at Yuffie and a new character, Sonon.  Yuffie is a ninja thief with an obsession with Materia and we shouldn’t see her until we leave Midgar in the original game.  Even then she was a (not so) secret character.  This news is bittersweet though.  Because this update isn’t available for PS4 owners.  Final Fantasy VII Remake: Intergrade will release on PS5 on June 10th, 2021.  Owners of the PS4 game will get a free upgrade to the PS5 version.

So there we have it.  No mention of Rachet and Clank, Horizon: Forbidden West, or God of War: Ragnarok.  Let us know what you thought in the comments below.  Also, here is a quick recap of the show.