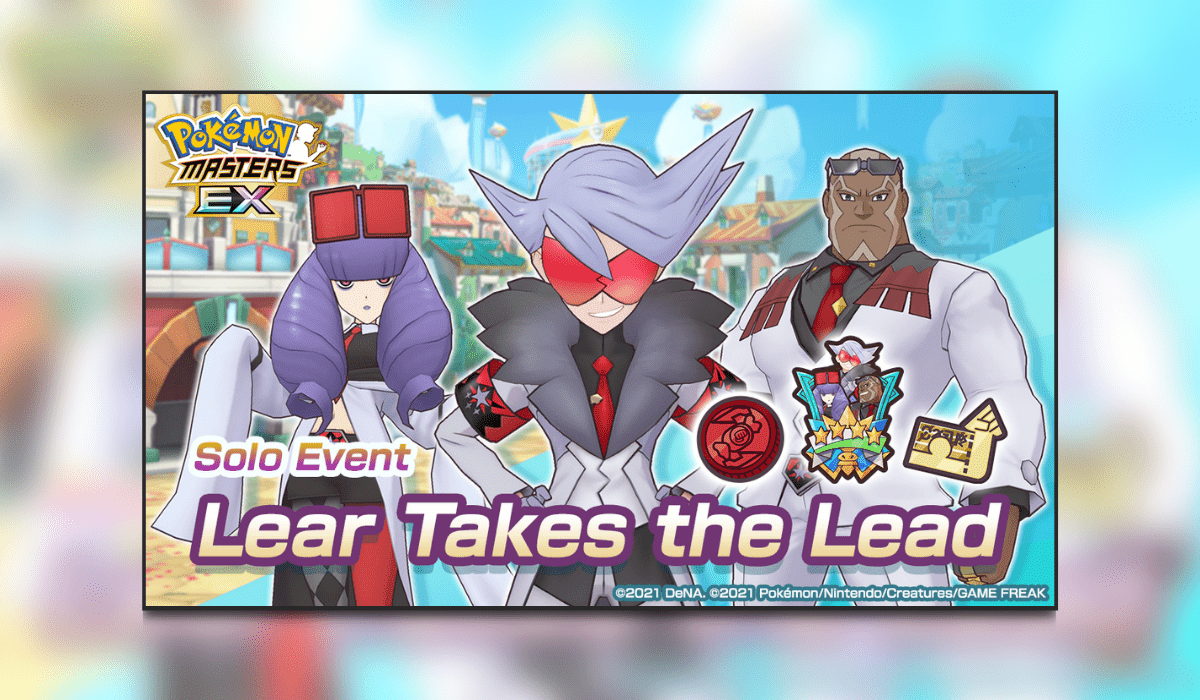 DeNA Co., Ltd., in partnership with The Pokémon Company, has announced the final chapter of the Pokemon Masters EX storyline has been added to the game. Chapter 30 “Road to Victory” Will see the player face off against Red & Charizard, Blue & Blastoise, and Leaf & Venusaur in the league finals.

Since the launch of the game in August 2019, the story arc has been leading up to this exciting final chapter. Players that have battled through the previous chapters will have a battle on their hands with the final chapter.

Are you interest in the new chapter? Have you played previously? Let us know your thoughts in the comments.