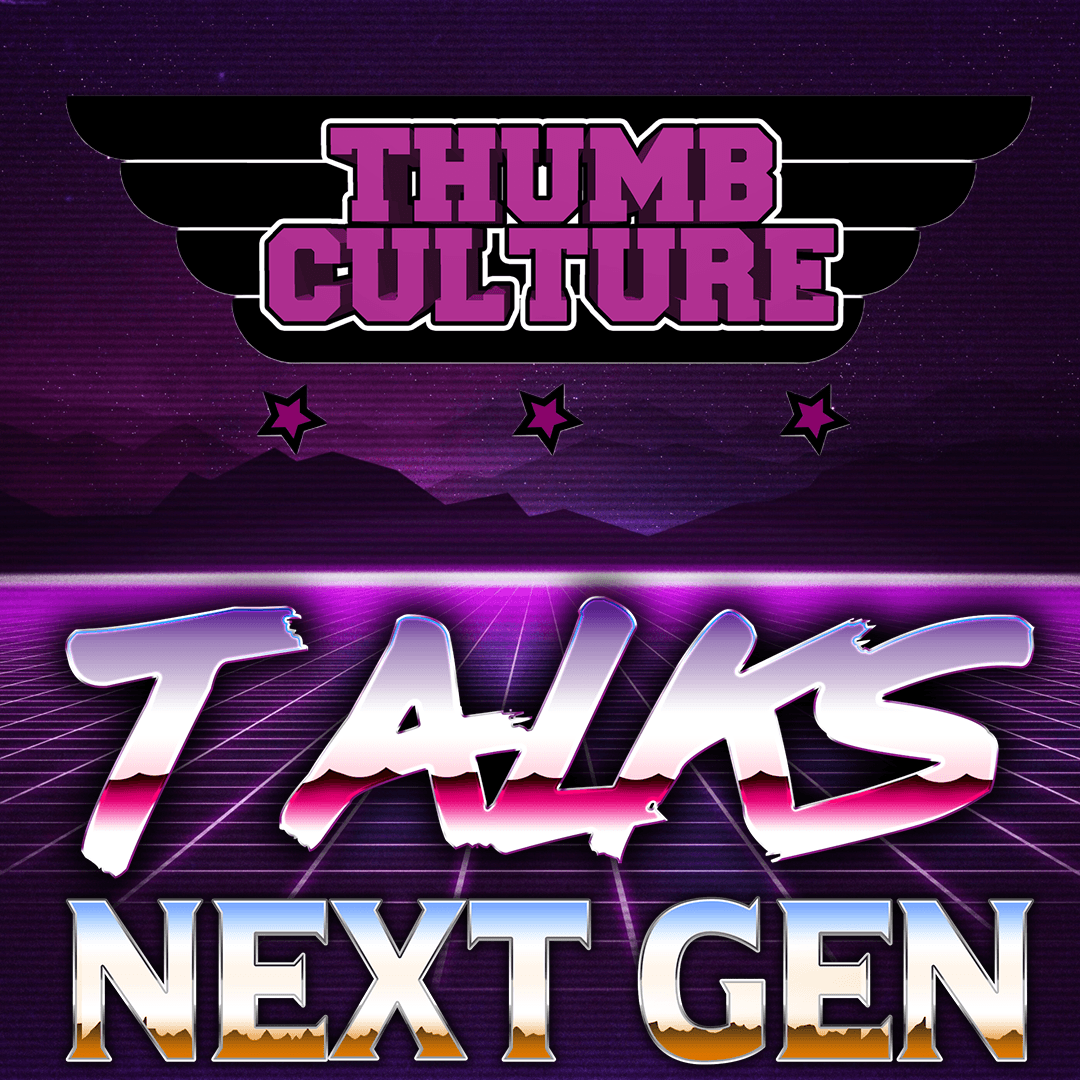 This weeks episode The Stu’s, Joined by Jason, Discuss the Next Gen Consoles: The Xbox X and the Playstation 5.

They try to go into as much depth as information allow, trying to compare them to current PC’s and discuss how the lines are slowly blurring between the powers of consoles and PC’s/

Along with the weekly feature, they discuss the latest news of Steam breaking records of over 22 million concurrent users online, World of Warcraft having a 100% XP buff and Animal Crossing breaking UK Sales record.

It might be tough times but the Gaming Industry is looking very good at the moment.

Yakuza: Like A Dragon Legends Costume Set – Free For A Limited Time

To celebrate the release of Yakuza: Like A Dragon on PS5, the good folks at SEGA are handing out the Legends Costume Set for free on both the...

Become the ping pong master in Table Tennis Pro. Published and developed by GrassGames. It is a free-to-play game and can be downloaded from the...