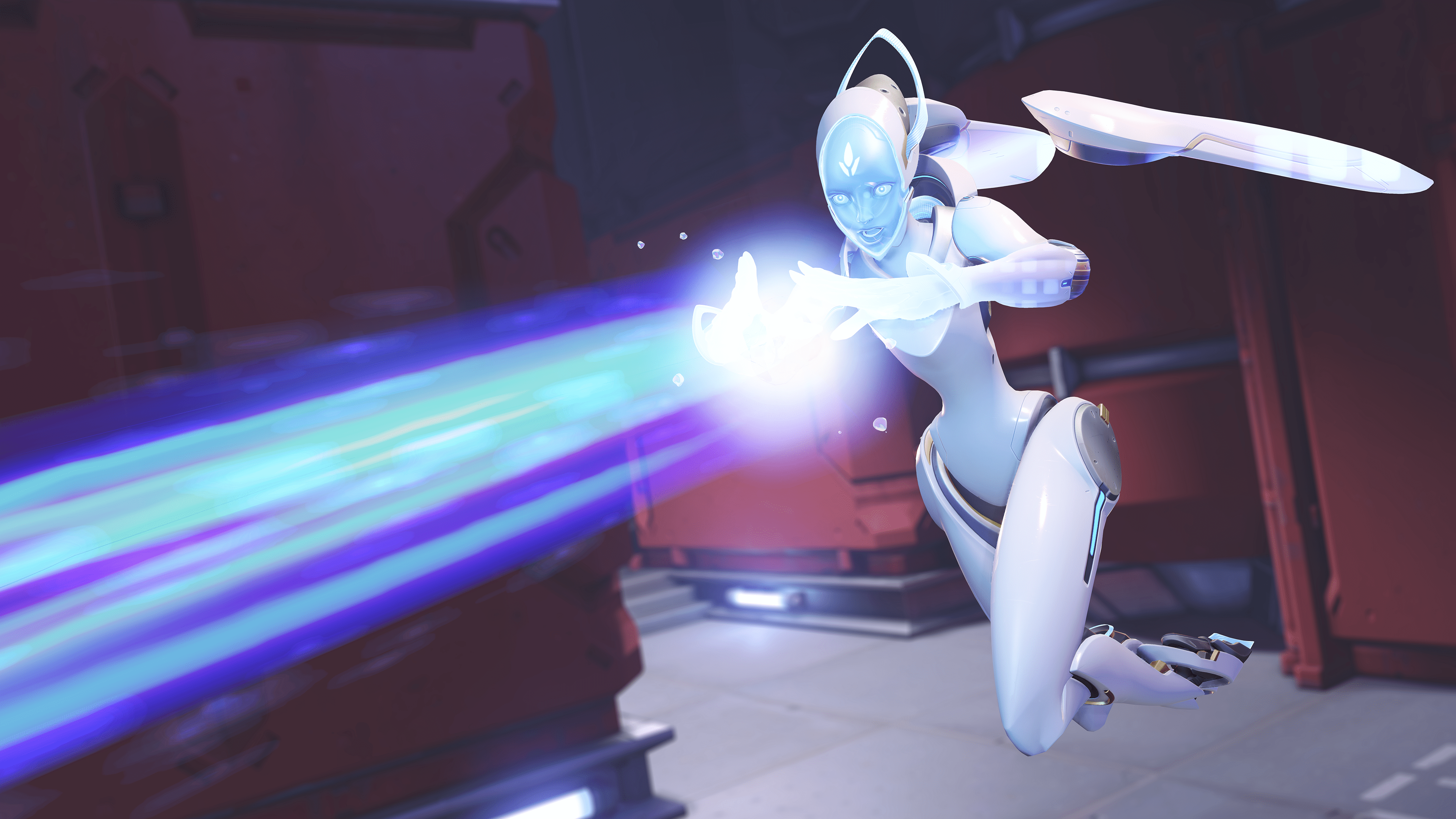 Overwatch fans around will be very happy with latest update to come to the massively popular game. Blizzard has announced that the new Overwatch hero and mode are now live.

First of all, let us introduce you to the new Hero Echo. Echo is a multirole evolutionary robot Damage Hero available across all major platforms.

Now we have seen Echo, let’s take a look at her abilities: 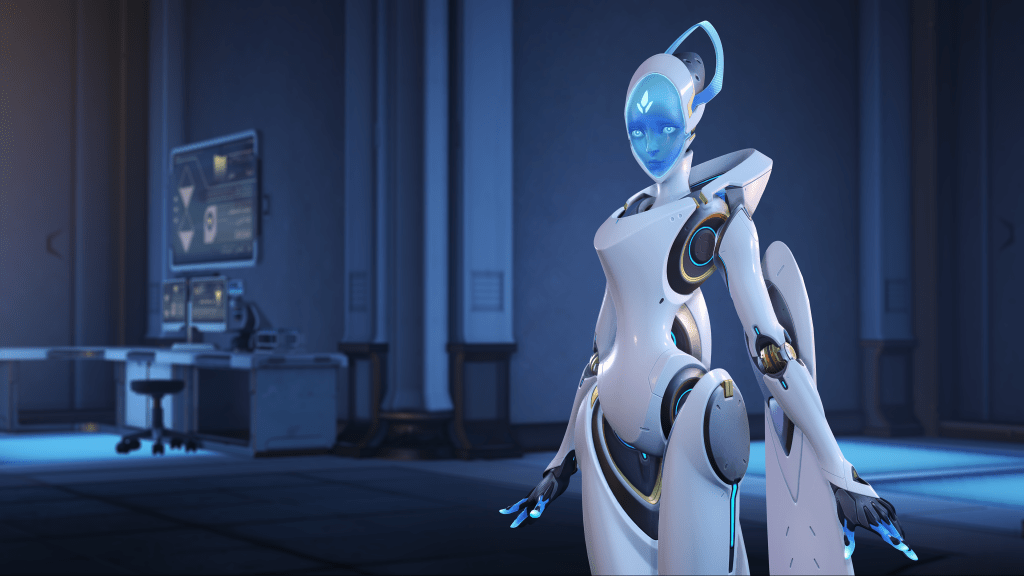 Not only has Overwatch received a new Hero it also has a new mode. The new mode is called Competitive Open Queue and will run for roughly four weeks. It uses standard Competitive Play rules, including Hero Pools and one-Hero limit, but has no role restrictions or role queues.

Are you an Overwatch fan and already tried to the Hero and Mode? Let us know your thoughts in the comments below!