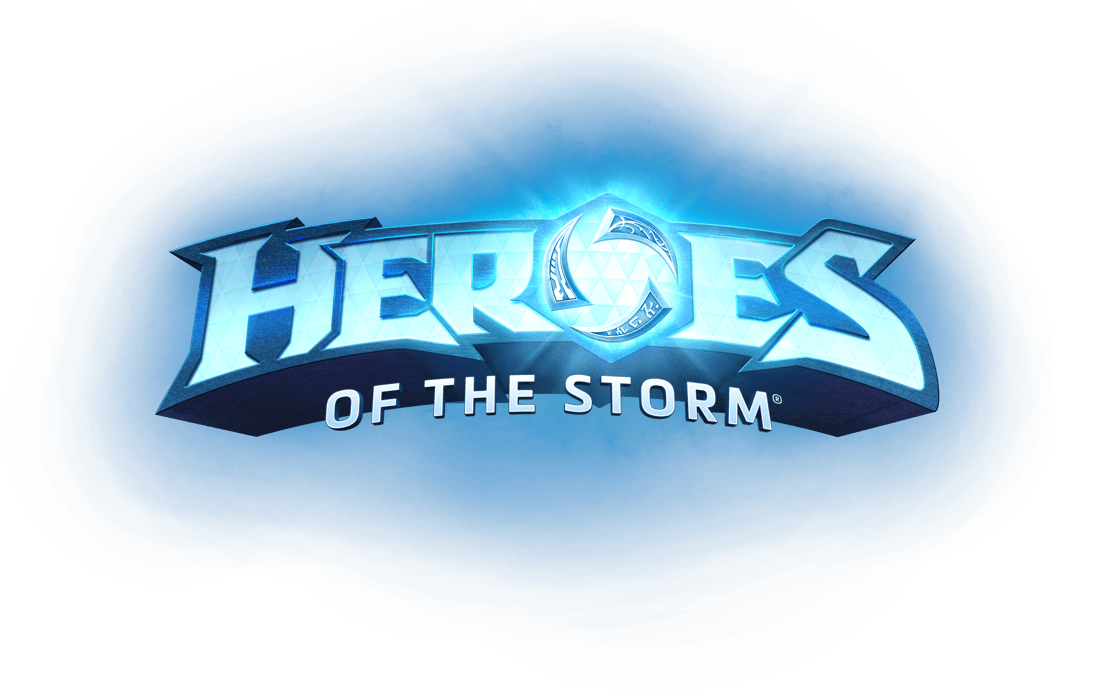 Yesterday Blizzard announced the start of the Heroes Of The Storm Fragments Of The Dark Nexus Event. We will see a ton of new content along with a great event to delve into. The swirling chaos of the Dark Nexus begins, and the fate of the Nexus hands in the balance once again!

PEER INTO THE DARKNESS

The Raven Lord was finally defeated, but the chaos and hatred continue to spill across the Nexus. Some, like the noble Protoss heroes Tassadar and Fenix, journeyed into the rift, risking their sanity to slow the corruption. Others, drawn by the outpouring of power, sought to harness it. Deathwing soared into the violent heart of the Dark Nexus intent on gorging himself and waging a war of conquest.

The next Nexus Anomaly to enter the Nexus is A Call for Help, and it’s hitting the live servers today! A Call for Help will make both Towers and Cores more reliable teammates, featuring unique abilities that make them defensive forces to be reckoned with.

Ghostanoid Review – Another Brick In The Wall?

So here we are, a new brick breaker. This one is Ghostanoid from developers Qplaze (Real Blockcraft, Galaxy Warfighter) and publishers JoyBits (Doodle God, Commando)....