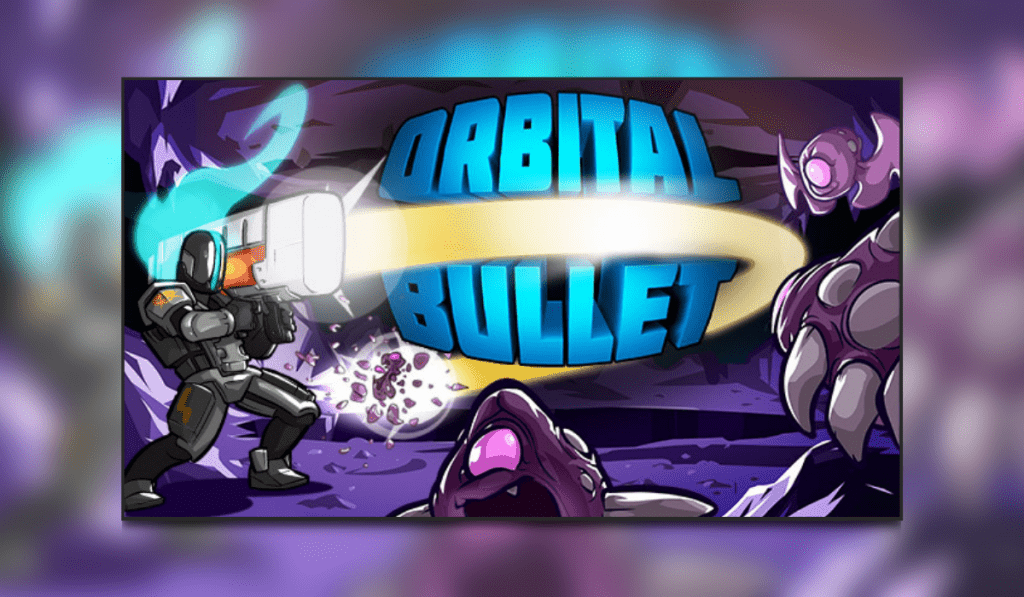 The 360° rogue-lite, Orbital Bullet, has received a free huge content update, named Fresh Meat. Developers SmokeStab Studio has been working hard on this update which brings a lot of new content to the game.

We get a new biome to explore, different enemies to kill, and an assortment of new weapons and abilities to end their time in those biomes with.

The new Fresh Meat biome would make the bloodiest of splatter movies look dull, with it being “The ultimate fusion of slaughterhouse and a mad science lab”.

Key features of the update are as follows:

The game came to Steam Early Access on 22nd April 2021 and is rated as Very Positive on Steam. It is currently on offer for £7.71 with 25% off. You can check out the Steam page for Orbital Bullet here.

Have you played Orbital Bullet? Let us know in the comments after you watch the gameplay trailer below on our YouTube page.