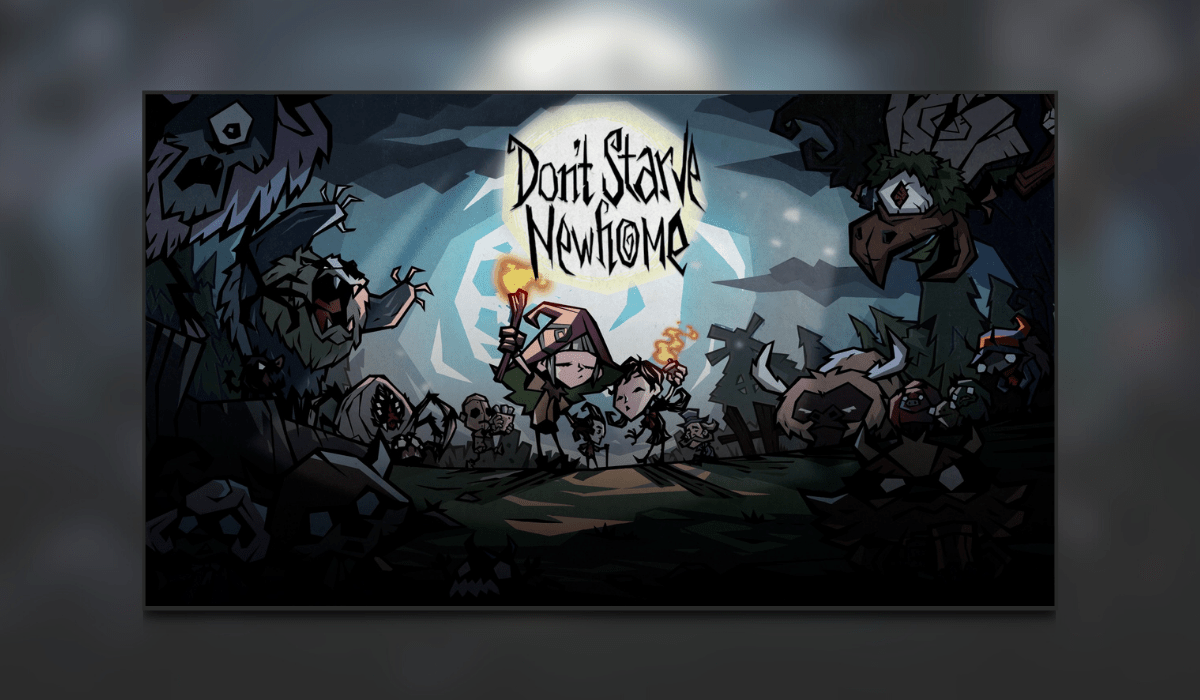 The latest instalment of Klei’s Don’t Starve series has had a story trailer released, continue reading to find out more about Don’t Starve: Newhome.

What is Don’t Starve: Newhome? – It is a mobile game set in the Don’t Starve series of games. It is developed by Shengqu Games, who are known for working with Bethesda for getting Fallout Shelter released in the Chinese iOS App Store.

Don’t Starve: Newhome will expand on the core survival that we all know, and not all love. You will be able to explore, craft, survive and play with friends. There will also be new social and multiplayer elements in this game. All of this in the palms of your hands on your mobile device! There will also be a single-player mode via story mode. You can see the announcement trailer for story mode further down.

Don’t Starve: Newhome is being designed with mobile gamers in mind, with all-new features including the aforementioned cooperative multiplayer, faster play sessions and also personalised progression systems. All whilst retaining the infamous art style we all know from a Don’t Starve game. Players will be able to build persistent homes, you’ll also be able to discover new creatures, building options and more crafting options.

Will the latest game in the Don’t Starve series be on your wish list? Let us know in the comments after you watch the story trailer below.