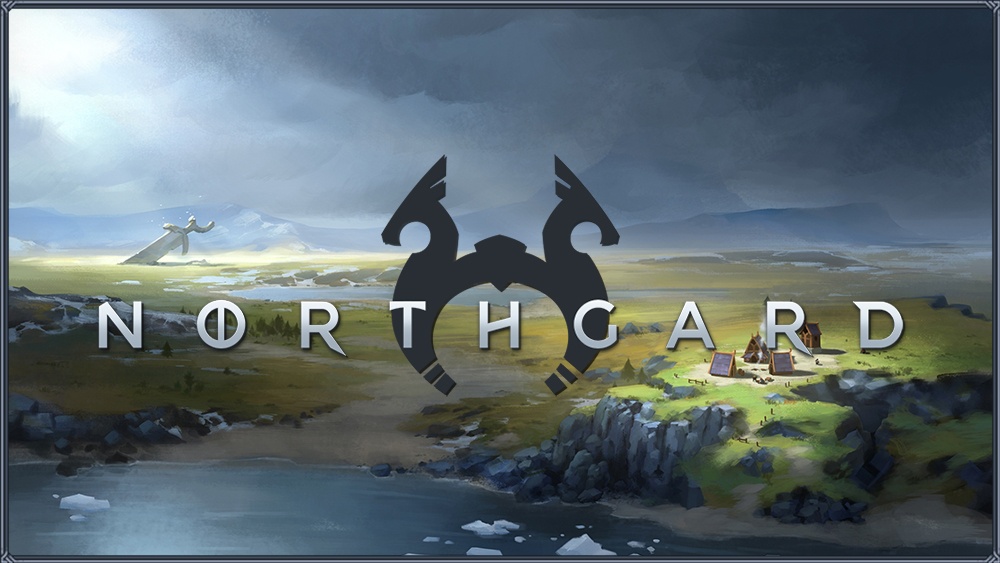 As I have mentioned already, Northgard is an RTS game. I admit I’m not a massive RTS fan with an exception for a few WWII RTS games. Not because I don’t like them, but because I suck at them. Northgard has a tutorial which I’m grateful for, I’m curious about the translation of this game to a joypad. First off as I started this game I realised I couldn’t cop out with switching this game over to easy mode. There is no easy skill level to help me relax into Northgard. Tutorial wise, Northgard does a fine job guiding you into the gameplay. Everything is crisp and clear on the UI and graphical front. The one negative I found is the damn text. Northgard has been made for players to sit six inches away from the screen. The text is tiny and definitely needs to be fixed in my opinion. For me, Northgards backstory and narration is less than memorable. I love a story and I love to feel invested in the characters. For me, Northgard doesn’t deliver on this front. I really couldn’t care less about them, so the story mode is effectively one large tutorial. My main game time was set in Skirmish Mode and seeing how long I could last before suffering an inevitable defeat.

I know this sounds like I didn’t enjoy Northgard but I actually did. Even during the frustration of my lack of skills. For example, I was making ground and getting ready to defeat the opposing forces. Feeling confident I was about to win and show that my time spent had improved my RTS skills. I started invading the final area to victory, only to have DEFEATED appear on my screen with no explanation why. I guess I was getting attacked at my main encampment was lost. It happens to me on a lot of RTS games so as not to worry. My point is Northgard didn’t show any visual notification to even show my base was under attack. So I didn’t know anything about it until it was too late, by then I was defeated and game over. I would have appreciated some sort of notification so I could have gone down at least in a blaze of glory.

Northgard is a fun game to play. I don’t necessarily think it’s suited to myself but I do think this game will be a popular one on a console.

Northgard does a good job graphically. They don’t try to push the envelope and stress your machine, but they do a good job at getting a healthy balance of clean and crisp graphics that look great but don’t cause any frame rate issues. You can’t ask for more really in today’s world of buggy releases. Northgard passes the graphics front with flying colours with the exception of tiny text in-game.

Again Northgard has delivered a fine job here. Just as it did on the graphics front, everything is crisp and clear. Nothing is too distracting from what’s going on on-screen. I felt this did a great job in complementing the graphics and gameplay.

Northgard delivers a fun RTS game to console. The story mode will probably not be enough to keep you entertained. I know it didn’t hold my attention. Skirmish mode on single or multiplayer is where this game belongs. It has the ability to hold your attention for long periods of time and even I enjoyed my time with it.

Northgard is an RTS game that stands proud in a genre of games the console market sorely lacks in. I feel that even if the genre was saturated with games of this type, it would stand tall as one of the greats. I welcome more developers to prove me wrong, but I don’t think they could. Northgard is a fun game that does enough to feel fresh and new, but it also makes me wonder why there aren’t more RTS games like this on the console. I award Northgard a Thumb Culture Gold Award.

3 thoughts on “Northgard Review – A Blessing From The Gods”