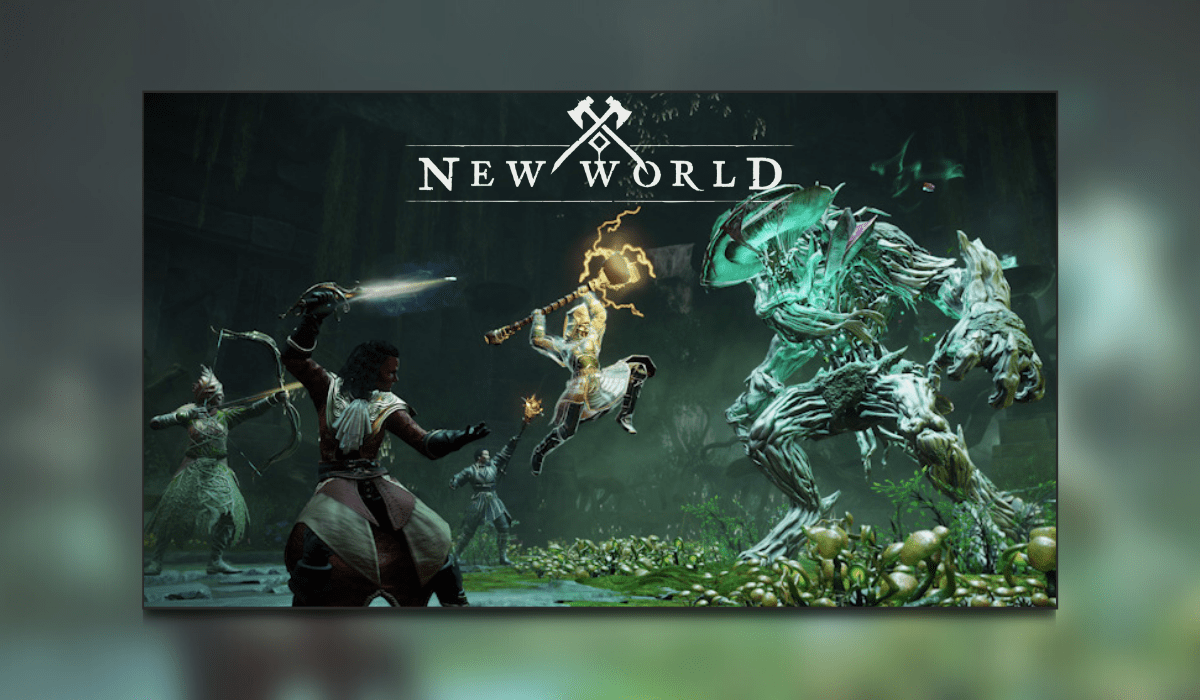 It’s here! The January update has finally been promoted from the New World PTR to production.

The highly anticipated Expedition Mutators is finally live and adding to the end game content which was lacking previously.  What this brings is increasing the challenge of Expeditions from “Normal” to “Named” enemies that are already found in the New World Expeditions.

With increased difficulty comes greater rewards, as new bespoke gear and resources can be found when completing each expedition.  The Expedition Mutators also rotate each week, meaning different enemies each time, keeping the content fresh and enticing players to battle their way up the leader board. Additions to the January Update

In addition to the Expedition Mutators, fast travel Shrines have been added to each expedition location, making it easier to get there. The new location for the shrines are:

Along with new shrines, fast travel costs have been significantly reduced too with the distance factor in the amount of Azoth required.  Also, there is a faction control bonus associated with fast travel now, and this can reduce the distance travelled to almost zero.

Another significant update is the Umbral upgrade system.  This has added Umbral Shards that enables players to upgrade their Gear score of 590 all the way up to 625.  Umbral Shards can be collected when completing Mutated Expeditions.

There are many changes to this January update, this can be read at the Official New World patch notes here