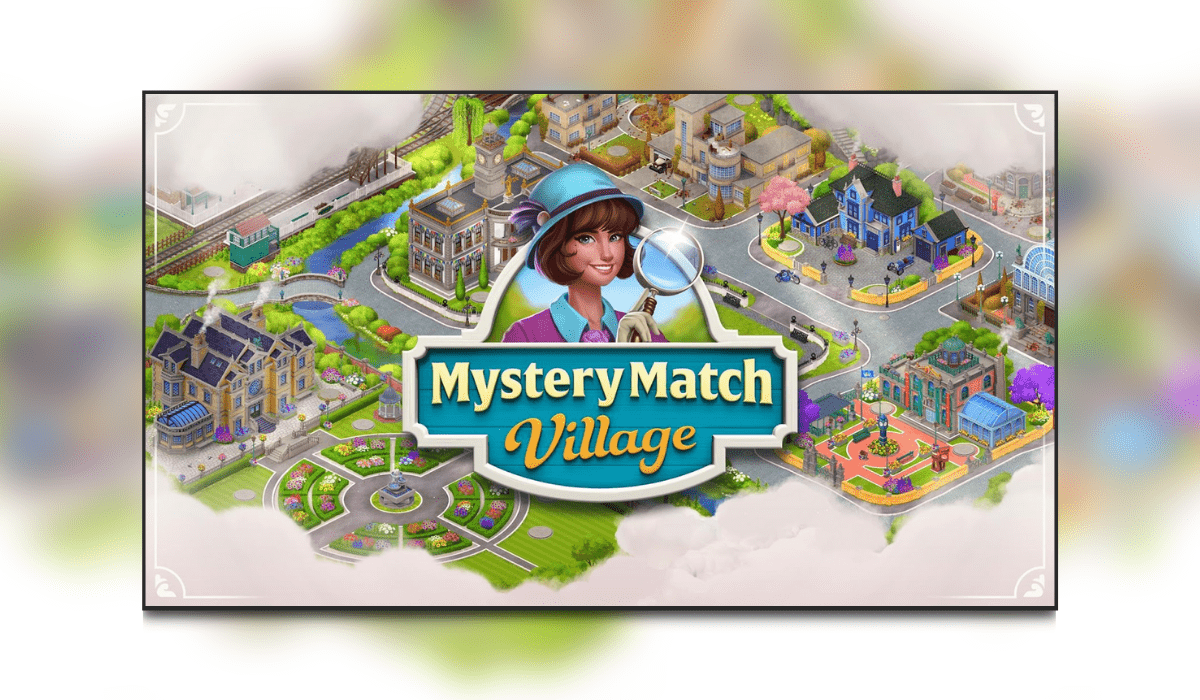 Outplay Entertainment has announced a new mobile game that has launched on iOS and Android. Mystery Match Village is a spiritual successor to the popular 2014 mobile game, Mystery Match.

With narrative-driven storytelling as well as a match-3 gameplay style, this game is sure to be a hit just like Mystery Match. There’s new mechanics in the game, hidden object searches (I love these), restore your village, episodic content and more.

Check out some screenshots below 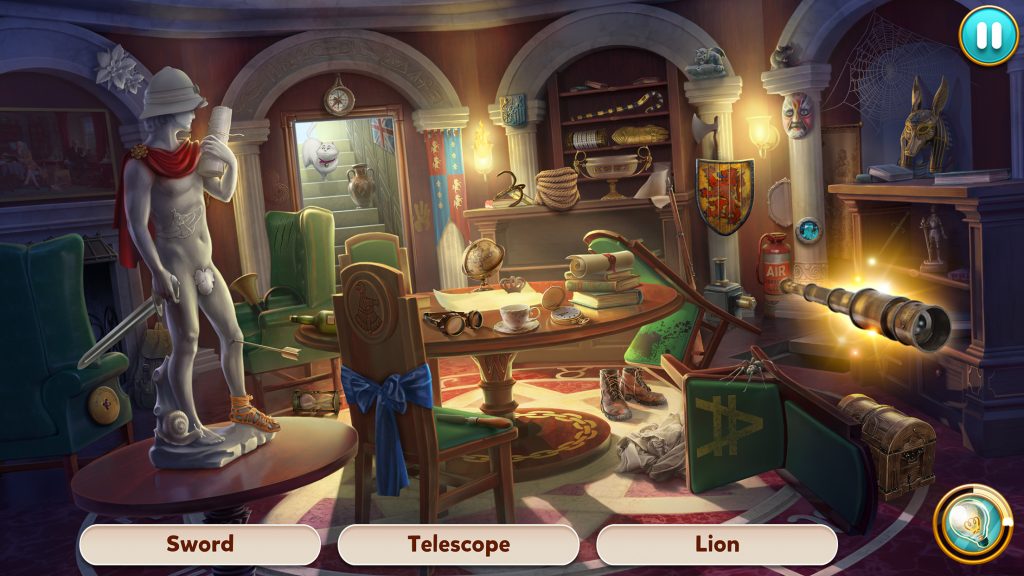 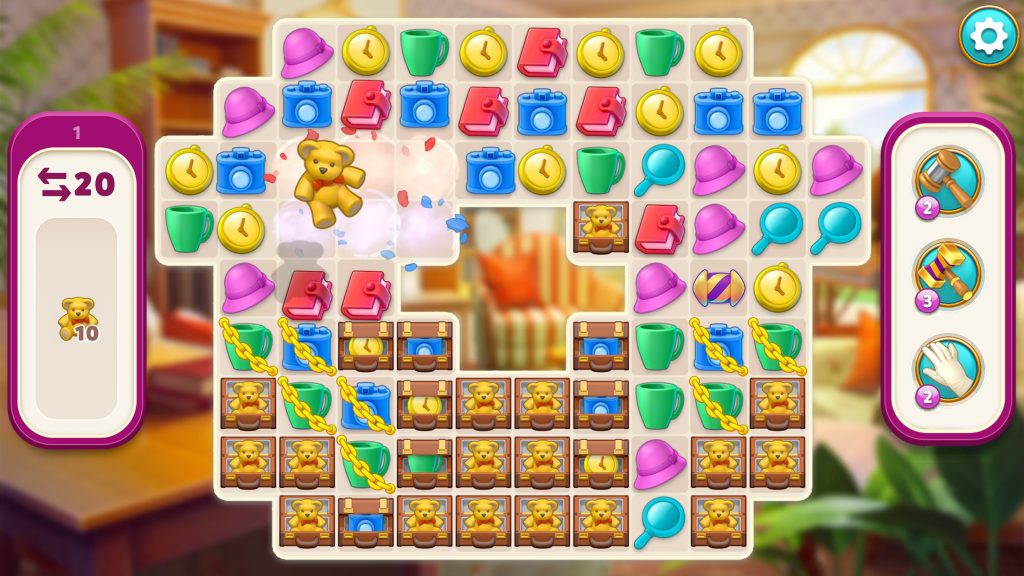 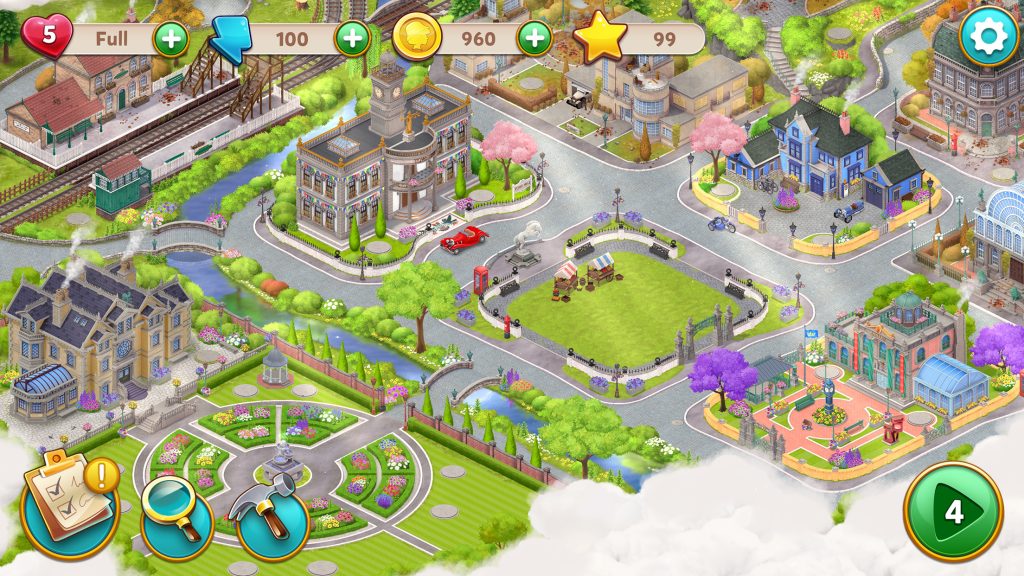 And you can read the press release here:

DUNDEE, SCOTLAND – April 22, 2021 – Outplay Entertainment, the largest independent mobile game developer in the UK, launches Mystery Match Village worldwide on Android and iOS devices. The riveting and innovative match-3 puzzle game, and spiritual successor to the popular Mystery Match, takes players on an all-new adventure with bubbly private investigator Emma Fairfax as she returns to her hometown of Kingsfall to find her village shrouded in secrets that she is eager to solve.

First released in 2014, Mystery Match changed the landscape of mobile puzzle games by being the first to include a narrative-driven match-3 experience. Building on the success of its predecessor, Outplay Entertainment introduces the anticipated follow up, Mystery Match Village, to challenge and entertain fans of mystery stories and perplexing puzzles alike. Pushing the production values and gameplay variety of the puzzle game genre, Mystery Match Village takes narrative-driven storytelling and match-3 gameplay to the next level by introducing new mechanics, hidden object searches, village restoration, episodic content with a growing cast of intriguing and lovable characters that will evolve the overall plot, and more intricate clues to hone those detective skills.

Each episode in Mystery Match Village introduces a unique case to be solved and new characters and locations to investigate in the village of Kingsfall. Mysteries of looted family heirlooms, missing person reports, and unexplained happenings are solved by earning Stars in match-game rounds and hidden object searches for worthwhile clues. By enlisting the aid of colourful characters around town as well as a nameable feline sidekick, players can don their detective hat to solve the mysteries surrounding Kingsfall and help rebuild the town to its former glory.

EPISODIC CONTENT AND MEMORABLE CHARACTERS – Released every eight weeks, episodes include new characters and storylines that evolve the overall plot and expand the village.

ENGAGING MATCH-3 GAMEPLAY – Highly polished puzzle gameplay with over 40 unique mechanics and 400 levels introduced at launch with 100 more levels to be added in each new episode.

EARN STARS TO RENOVATE THE TOWN OF KINGSFALL – Each episode focuses on a new location in Kingsfall. Through match-3 gameplay, the village can be renovated and customized with visual upgrades.

Check out the preview trailer below for this new mobile game. Let us know in the comments if you’ll be checking out this charming looking game.