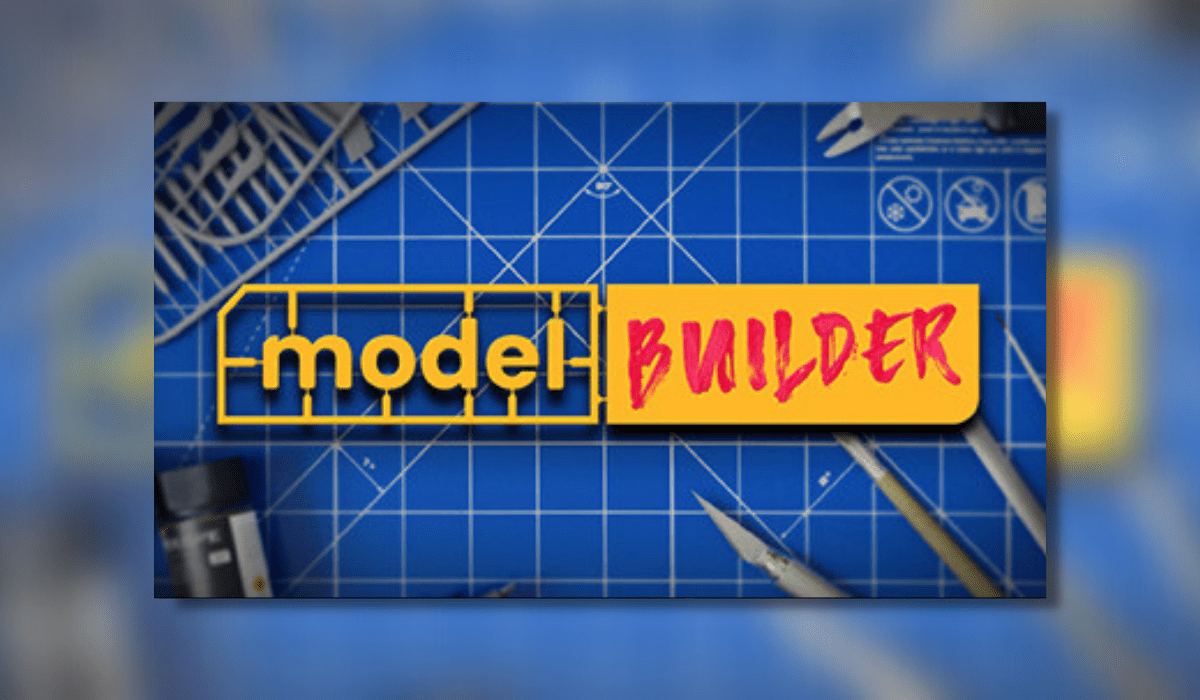 Model Builder by developers Moonlit and Kuba Wójcik is unsurprisingly a model building simulator.  Everyone at some time in their life has probably built a model, with varying outcomes.  Published by Green Man Gaming, I had the pleasure of previewing this game last year when it was a demo.

Has the full release added anything further to the game? Let’s see.

With the free demo now pulled from the Steam store, Model Builder is now officially launched. While the gameplay has not changed at all, there are some areas that have now been unlocked as well as expanded.

If you wish to read all about the gameplay and my thoughts on Model Builder, please check out my preview article of the demo since this has not changed. In this article, I will be addressing updates and whether the game can still hold its previous Thumb Culture accolade.

The photo booth mode wasn’t available in the demo however you can now arrange your models onto different backgrounds. This allows you to set up scenes to show off your amazing painted creations. Simply dragging your models around and positioning them to your heart’s desire allows you to create any scene you wish! While I would wish to have a lovely screenshot here of all the models I created in their glory, a recent update stopped my save game from working as it was no longer compatible. It may have been that I had been playing the game since the demo and progress did not carry.

When it comes to creativity there has been an expansion on the available tools to ensure that your model looks the finest it possibly can. It is amazing how quickly you can go from being a novice to being a pro.

While talking about models, the range is now immense featuring historical scale models for you to meticulously piece together and paint.  World War II tanks, planes, ships and submarines are all there as well as cars such as the 4×4 US Army car and Soviet supply truck. World War II aside, there are plenty of amazing models for you to unleash your creativity on such as an awe-inspiring Titan Forge Dragonborn Fighter model.

Although I never encountered any bugs previously, strangely the full game seemed to break on me quite early on. My mouse did not work in gameplay but would work in the menus. All a bit strange, however this was swiftly fixed in one of the many patches that were deployed shortly after launch.

The graphics in Model Builder have been nicely optimized for PC, while the attention to detail for each of the added models is fantastic. Past models have also had slight overhauls to ensure that when painting the game performance is smooth. this has resulted in a little reduction in quality however it is not noticeable.

Much like the demo, the full release of Model Builder allows you to continue piecing together models and painting them at your own pace. With a huge array of models to construct, if you want a calming experience you can be playing for a long time.

The social network around the game is brilliant and there are regular painting competitions held by the devs.

Model Builder is an amazing game. For a small indie gaming company, this game makes something enjoyable that I really thought wouldn’t be. With a whole host of free DLC and very good support, Model Builder still receives a Thumb Culture Gold Award from me.