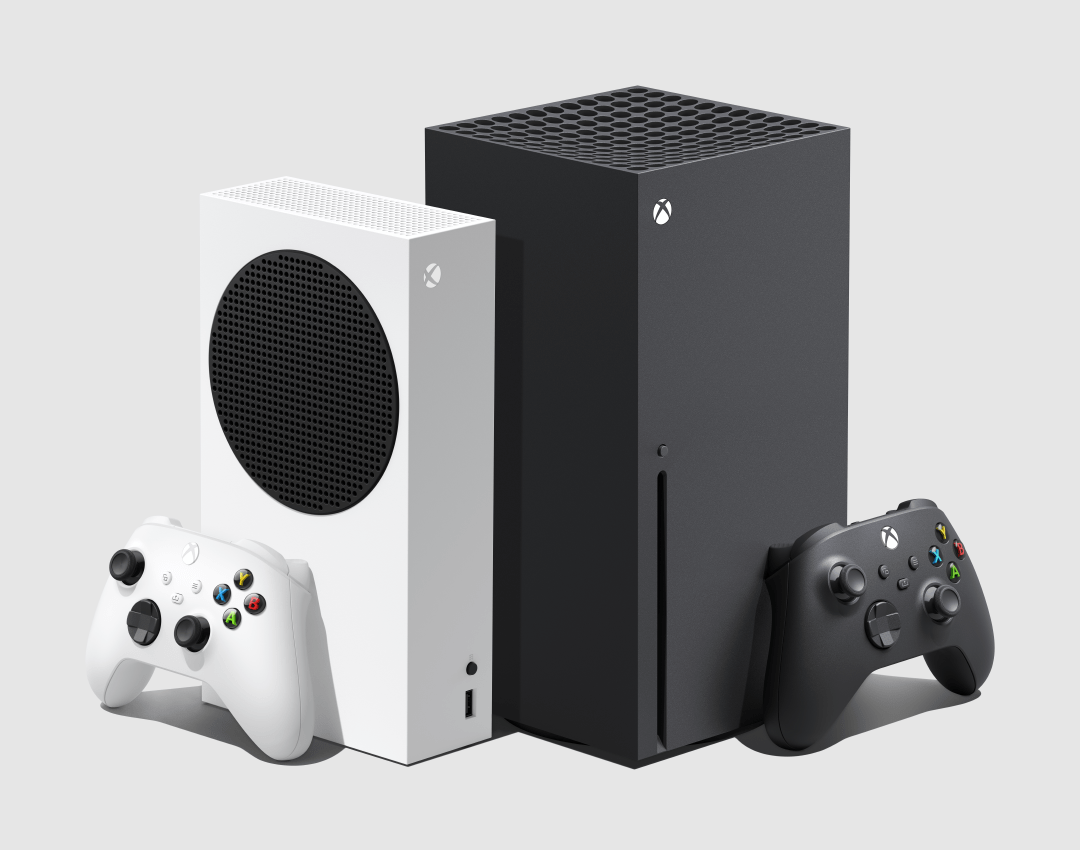 We’ve been in an annoyingly quiet patch for next-gen news as of late. Sony and Microsoft have been playing a game of chicken leading to some frustration from gamers around the globe. That is until yesterday when an unfortunate leak led to Microsoft having to commit to the news of the Xbox Series S. They’ve followed that up twofold today though with some genuinely amazing announcements.

Not only has the price and date of the Xbox Series X been confirmed, but we’ve also had news about Xbox Game Pass and some of the launch titles on the horizon.

First revealed during the Video Game Awards in December 2019, news trickled out at a decent pace for the Xbox Series X. That is until lately when things had become eerily quiet; likely exacerbated by the delay of Halo Infinite. Today Microsoft confirmed the price will be $499/£450 and it will indeed be launching on the 10 November 2020. After the long-winded game of chicken, Microsoft have finally settled on the price and date. Another important date for your diary; 22 September 2020 is when the preorders go live!

For those interested in a new Xbox console who aren’t quite able to part with a large some of money in 1 go there is also the Xbox All Access route. This allows you to play a monthly fee and get a console, Xbox Live Gold and Xbox Game Pass all under 1 monthly payment. With this, you’ll note, is also the confirmation that Xbox Live Gold isn’t going anywhere of course. There has been a long standing rumour about the disappearance of Xbox Live Gold and this is finally put to rest with the announcement; Xbox Live Gold is not going anywhere. There are various Xbox All Access plans available, starting from $24.99 per month.

The launch line up…

Another sticking point is that after the big Halo Infinite delay the launch window has been looking rather empty. Along with confirmation of the Xbox Series X date we got news that some games are shifting their dates to accommodate this. Assassin’s Creed Valhalla will now be launching alongside the Xbox One X. Also thanks to Xbox Game Pass you’ll be able to play Dirt 5 and Gears Tactics on day 1 also.

There are still some games we know about that aren’t 100% confirmed for launch just yet, but we expect to hear more in the coming weeks. Games like Medium, Scorn and Call of the Sea are also due in 2020 and are expected to land on or near the launch date. Also of course thanks to backwards compatibility you’ll have access to thousands of games that span back to the original Xbox.

As if Microsoft hadn’t already had some good news these past couple of days, the cherry on top is with Xbox Game Pass. EA Play (formerly known as EA Access) is now joining Xbox Game Pass Ultimate and Xbox Game Pass PC at no extra cost. With that you’ll have access to the EA Access vault which gives you access to a variety of EA published games from Xbox 360 and Xbox One, not to mention future Xbox Series X launches. This is another huge move for Microsoft and the future of Xbox Game Pass. With the price of some games increasing from publishers, Game Pass continues to be a brilliant deal.

At their most recent showcase they touted that every game shown lands on Xbox Game Pass also. Having this subscription so rich with games (both old and new) is going to be a huge boon for gamers.

I have been writing about all the news from the next generation for a couple of months now. With this I have shared my frustrations and unanswered questions. Today Microsoft have actually answered almost everything to the letter.

Microsoft have clearly made some great movements towards launch today. They’ve not shown the strongest game line up for day 1, but they have backed that up with Xbox Game Pass and some strong third party titles. It’s clear that there are some more questions to be answered, but if you revisit my original post about the next generation from August they’re 90% of the way there. Meanwhile we’re still waiting on Sony to step up to the plate. Now that they know what Microsoft is offering and at what price, they’ll have to make a move soon to keep on the right side of the news.