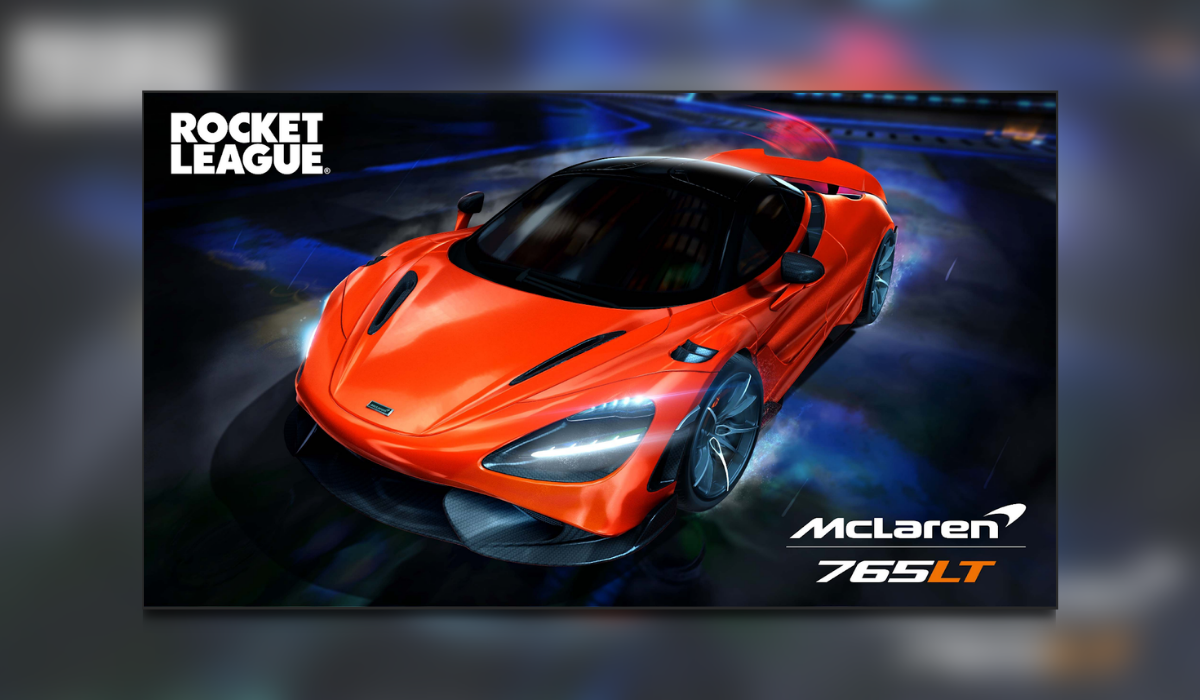 Following a successful partnership between McLaren and Psyonix that bought the McLaren 570S to Rocket League way back in 2018 (there’s been a few re-releases of one of our favourite DLC cars ever). They have finally teamed up again to bring us the quite beautiful and incredibly fast McLaren 765LT.

The bundle, purchasable via the Item Shop for 1100 Credits, includes the following:

You are going to have to be quick off the mark to get this, quite frankly, stunning car to spin around the Rocket League arenas as it is only available until the 18 January 2022!

The Thumb Culture crew like nothing more than an evening spinning around an arena, you can be sure that one or more of them will be rocking the new McLaren 765T car, but will they pick silver or orange?

Now I’m off to see if I can afford one in real life via this rather handy McLaren Configurator.

The McLaren 765T Bundle is available on Rocket League until 18 January 2022 across all platforms.