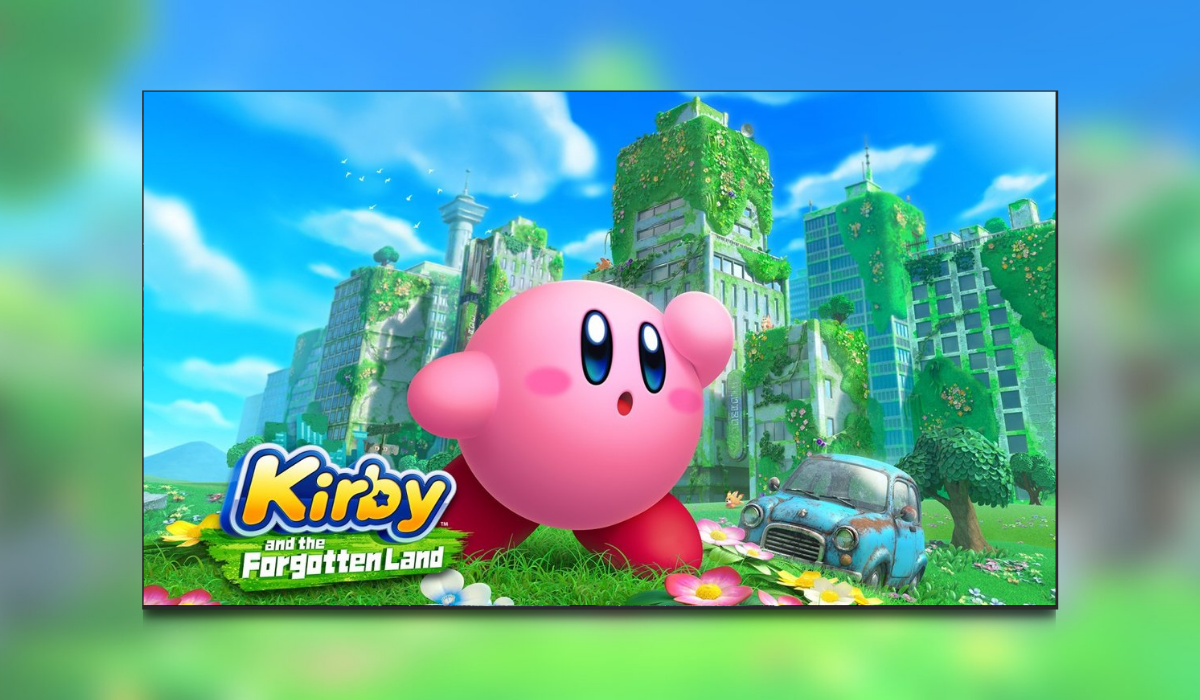 Nintendo has announced that Kirby and the Forgotten Land will be released on the 25th March 2022.

This is the first time that Kirby has gone 3D and the new trailer shows off the games co-op features and powers you can draw from the lands flora and fauna. The two new abilities showcased are the Drill and Ranger.

Drill allows Kirby to dive underground to dodge attacks and pop-up on enemies from below.

Where as the Ranger ability equips Kirby with a blunderbuss so he can snipe enemies from afar and whilst airborne.

Kirby and the Forgotten Land sees Kirby travel to a mysterious land, covered in deserted buildings and rusty cars, to investigate the mass kidnappings of the Waddle Dees. He is joined on his journey by his trusty blue sidekick, Elfilin. Together you have to defeat the evil Beast Pack.

The more Waddle Dees you save the more town amenities and mini-games are un-locked, which could provide hours of co-op fun.

This journey can be taken either Solo or via Local co-op, sadly no online co-op as of yet, something maybe for the future! Players can connect online however to see their friends stats such as how many Waddle Dees have been saved or most used abilities.

You can be sure that as soon as we get our hands on Kirby and the Forgotten Land a review will be heading your way!

Kirby and the Forgotten Land is out for Nintendo Switch on the 25 March 2022.