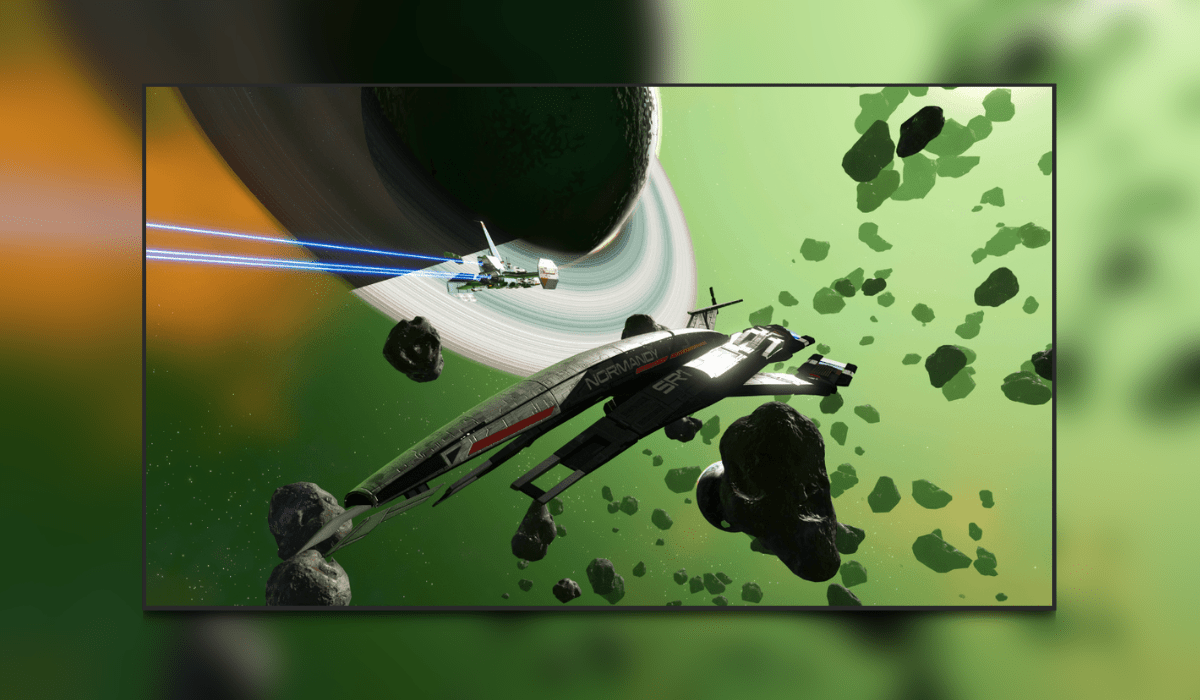 Players who have dived into No Man’s Sky’s Beachhead Expedition have discovered an incredible Easter egg. The SSV Normandy SR-1, the iconic ship from Bioware’s Mass Effect trilogy, is now in the game.

“We are thrilled and flattered that BioWare and EA let us pay tribute in this way. As huge fans of the series, it’s a lovely moment for sci-fi fans. Like everyone else we’ve been rediscovering the amazing universe of Mass Effect through the release of the Legendary Edition. I still have chills every time I see this incredibly iconic ship warping in, and was delighted to see so many people have the same reaction.” 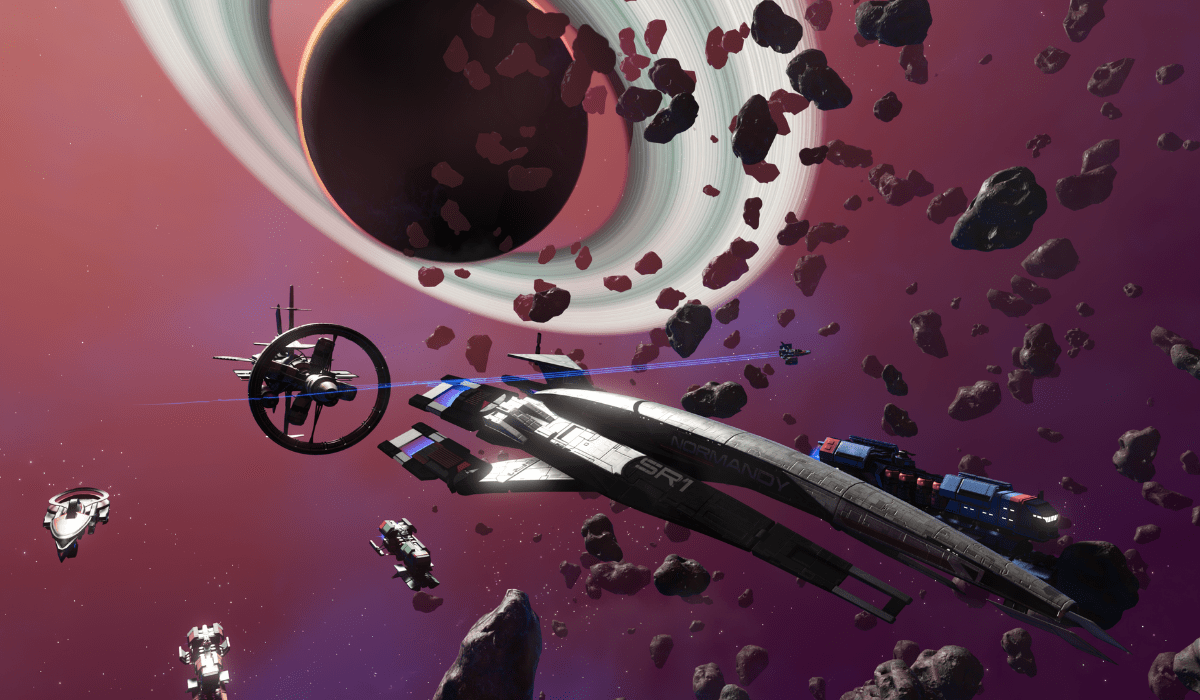 Throughout this past week, players have been finding clues, solving puzzles, and traversing the planets to solve the mystery of the Historiographical Dosimeter. In the end, when the players complete the last mission of this 5-stage event, they will encounter the Normandy.

Since this is a timed event, players have until May 31st to complete this expedition. Once completed the Normandy will become a part of that player’s fleet as an S-class freighter. Players won’t be able to fly it, unfortunately, but it will look really good.

Hello Games promises more content to come in celebration of No Man’s Sky’s 5th anniversary. In the meantime, you should go seek out the Normandy and get it into your fleet. And maybe grab an aquarium while you’re out exploring.

You can watch the Normandy trailer below: