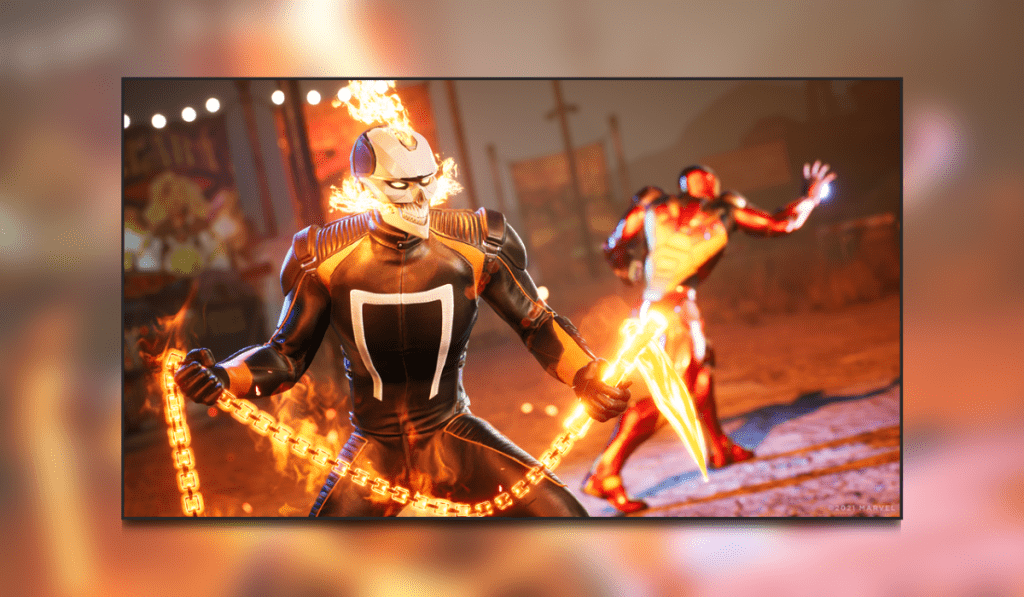 Marvel’s Midnight Suns has been unleashed unto the masses, with a first look at the gameplay. New tactics and storytelling will come with the latest in the Marvel world of gaming.

2K and Marvel entertainment have unveiled the curtains at the world premiere of the gameplay of Marvel’s Midnight Suns. This gives players a thrilling first look into the game’s tactical combat that is genre-defining.

Players take on the role of the Hunter who is the first fully customisable hero in the Marvel Universe. The Hunter has been brought back to life from an eternal sleep that has lasted centuries to lead the Midnight Suns.

With heroes spanning across X-Men, Runaways, The Avengers, and much more, the game is looking rather promising. I mean for a start the video thumbnail has Blade. That already has me interested in the game.

Steve Martin, Studio President of Firaxis Games says the below via a press release:

“We’re thrilled to work with Marvel to create Marvel’s Midnight Suns. Not only is this a sensational, original direction for Firaxis, we also have a rewarding partnership with Marvel in telling new stories in their world.”

The fate of the world is at stake and only the Midnight Sun’s can save it. Check out the full press release here, and the trailer down below.