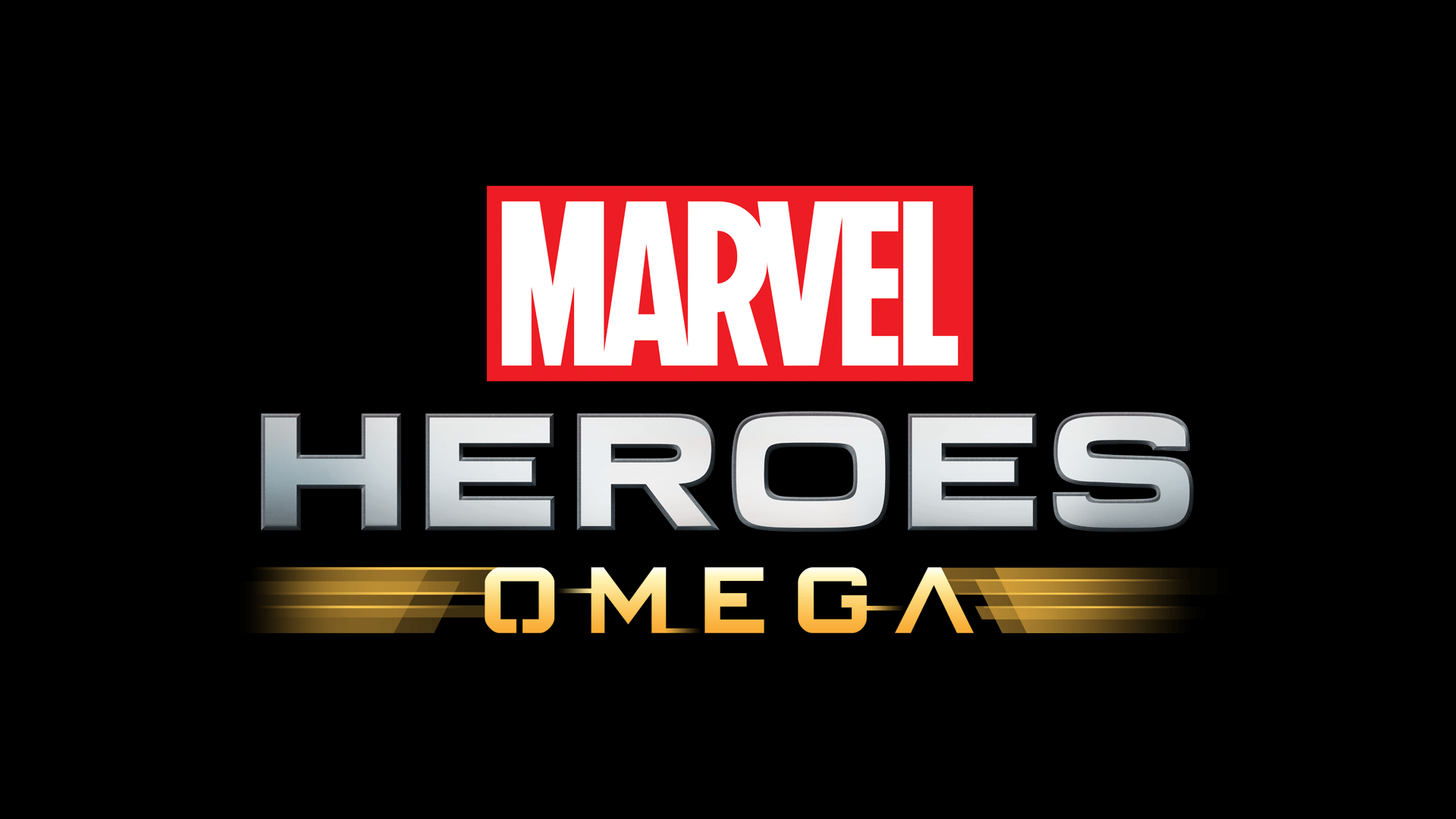 Marvel Heroes Omega is getting released on the Xbox One on 30th June as opposed to the previously announced release date of the 20th June.

Offered as a free download, Marvel Heroes Omega combines the core gameplay of action-RPGs and MMOs with an expansive library of heroes from the Marvel Universe. Take on the role of your favorite characters, including Spider-Man, the Avengers, the Defenders, the Inhumans, the X-Men, the Guardians of the Galaxy, and more! With thousands of hours of character progression, hundreds of costumes, and an ever-growing roster of playable heroes and rewards, Marvel Heroes Omega comes packed with tons of replay value and a steady stream of new challenges coming in regular updates.

Along with the release of the free to play game, there are Founders Packs which unlock certain characters and give you added boosts. Feeling flush with the money feel free to purchase all the founders packs and be graced with a couple of extra characters.

Ironically this all comes about at the same time as the PS4 version of the game leave its Open Beta stage. 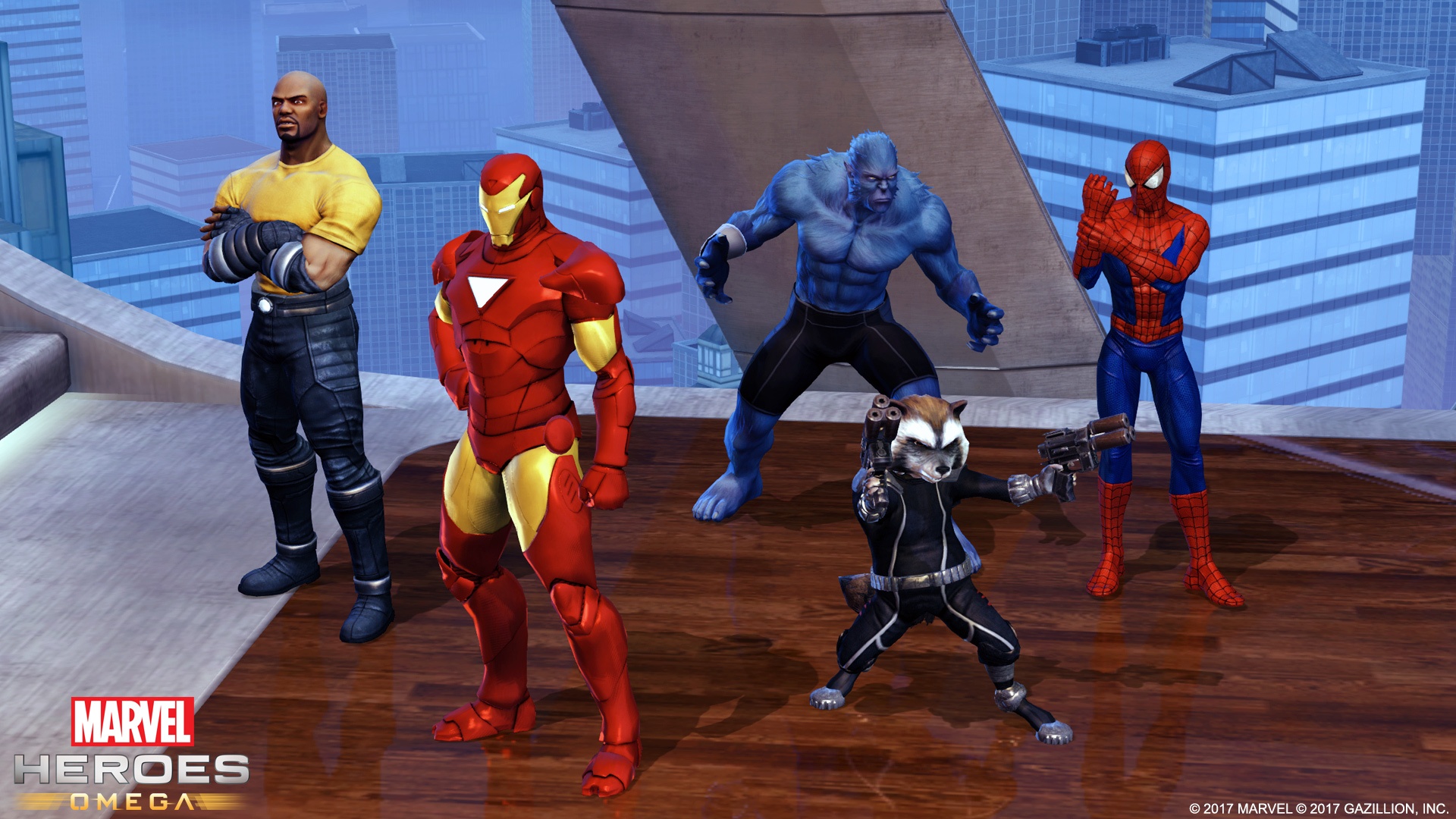 Are you going to be downloading this? Which Marvel character will you be playing as? Squirrel Girl? Wolverine? Let us know in the comments below!