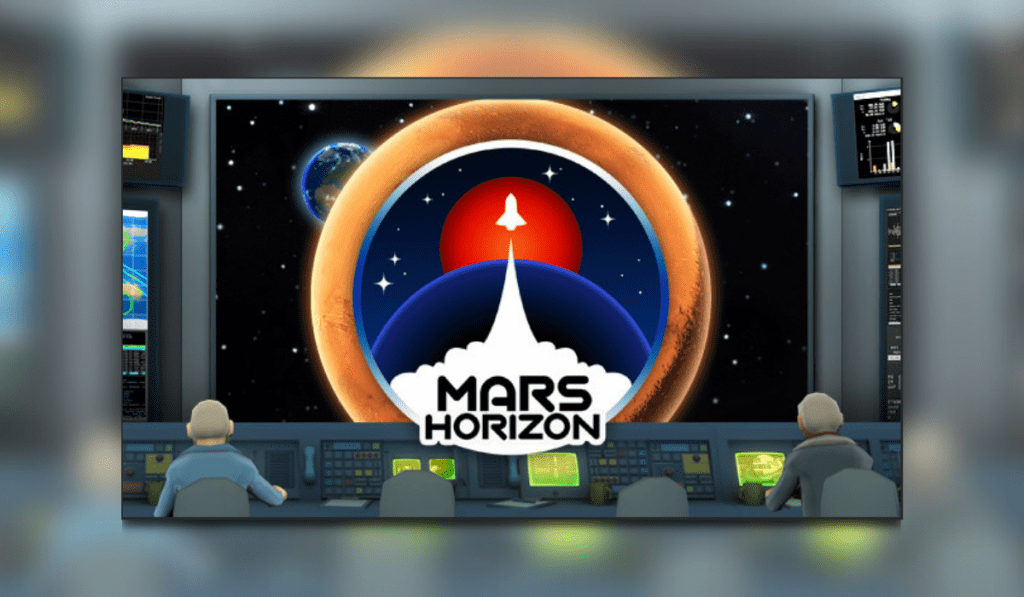 Mars Horizon Update Now Live. The new update for Mars Horizon is now live on PC and consoles. Get ready for some daring expeditions.

One Giant Leap For Mars

In the new update, you will be able to undertake new risks which can reap you some big rewards. Expect to see some dangerous new missions. Plus there are also some new flags and plenty of Spacepedia updates. 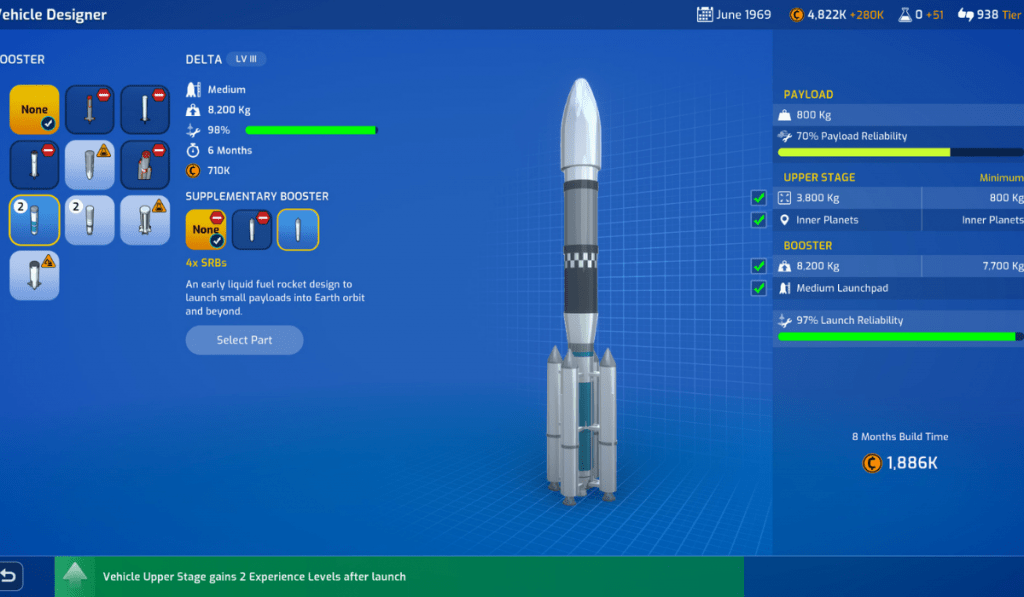 This free update is available on PC, Playstation, Xbox, and Switch. Some of these latest updates include

So who else is ready to get their arse to Mars?