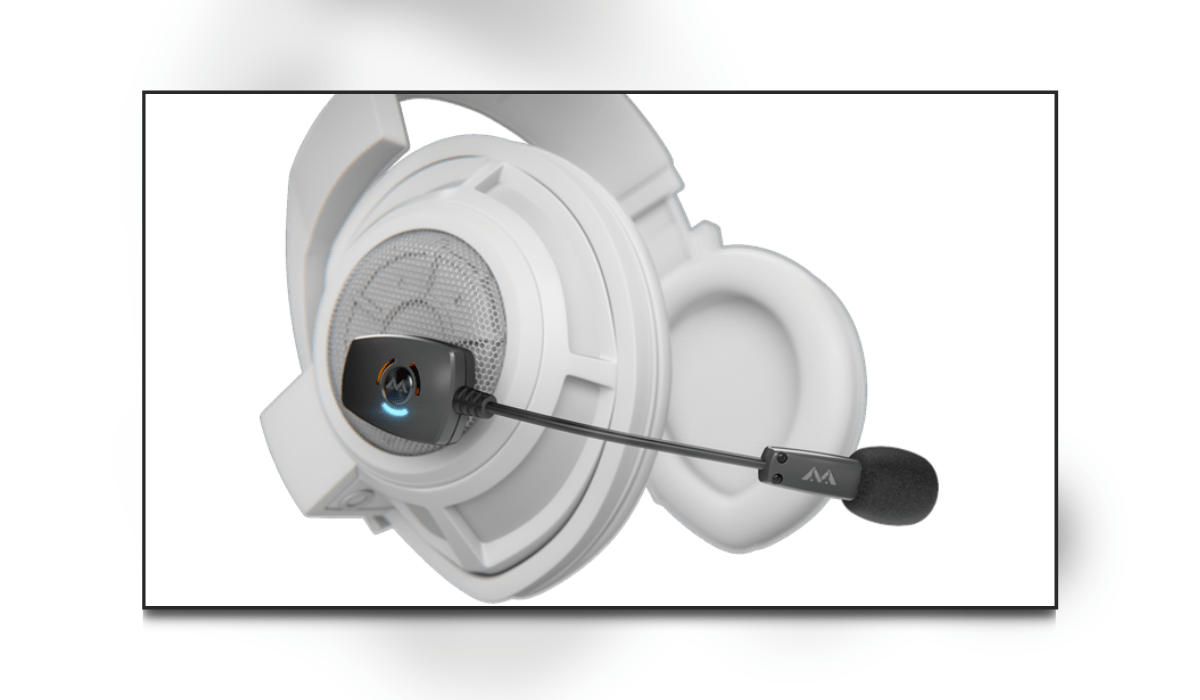 I have been looking for something to take my VR gameplay and recording to the next level. Finally, I found the Antlion ModMic Wireless. which is essentially a magnetic wireless microphone. I am really interested to see just how good this little piece of hardware can be.

Taking My VR Recordings To The Next Level

So join me and as check out the ModMic Wireless and what is has to offer. Have you already checked one out? If so let me know what your experience was like in the comments below.

The first thing that has to be said about design is that the Antlion ModMic Wireless has been designed in such a way that it can be attached to any headset. We have tested it on a few and it has fit perfectly on them with no issues.

Obviously, due to its size, you will not get all the features and functionality that you might have on a full-size microphone. However, with the right recording tools, it will do just as good of a job. This also means that you do not have as much functionality on the hardware itself.

However, on the side of the microphone, there is some quick control functionality such as a mute button. This as with other microphones allows you to quickly mute the microphone when you do not want to be recording or there is too much noise at your side. So if you need to rage scream from playing too much Call Of Duty, then this microphone is compatible. It also has LED lighting on the side so you know when you are muted.

I know you are all thinking, just how well can this perform? Well, Antlion has managed to fit almost studio-quality recording into this tiny piece of equipment. From the lows to the highs, on playback, you can get extremely professional recordings. On top of this, you could put the audio through a mixer and take out any unwanted noise and enhance it. I have no doubt you would then be left with a studio-quality recording. Obviously, this microphone is aimed at capturing talking. If you were to start belting out songs you would probably find it doesn’t do that as much justice.

All of the above is due to its noise-cancelling microphone technology which refrains the recording from picking up any unwanted background noise. On top of this, the ModMic Wireless has a Broadcast mode, this ensures that you have a rich recording with depth.

The low latency wireless that has been inbuilt into the Antlion ModMic Wireless is low latency and therefore up to five times faster than its Bluetooth counterparts. Not only this, it is cross-platform as well so it can be used on Windows, Mac, Linux and the Playstation 4. Hopefully, we will see next-gen compatibility for this soon.

In terms of battery life, the ModMic Wireless has a 12+ hour battery. However, on the off chance you did forget to charge it you can always use the cable to charge it whilst it is in use. Obviously, this takes away the wireless element, however, it does mean you will not be stuck for a way of communicating in-game or recording at home.

Although I have been mainly using this when playing VR. I will be using it going forward for recording and streaming VR as well.  To be completely honest it does a fantastic job at both of these. I also feel comfortable enough that I won’t have any issues along the way. However, that is not to say that I won’t be looking at Antlions’ other products. I am always on the lookout for new tech that could potentially take our content to the next level. I award the Antlion ModMic Wireless a Thumb Culture Gold Award.