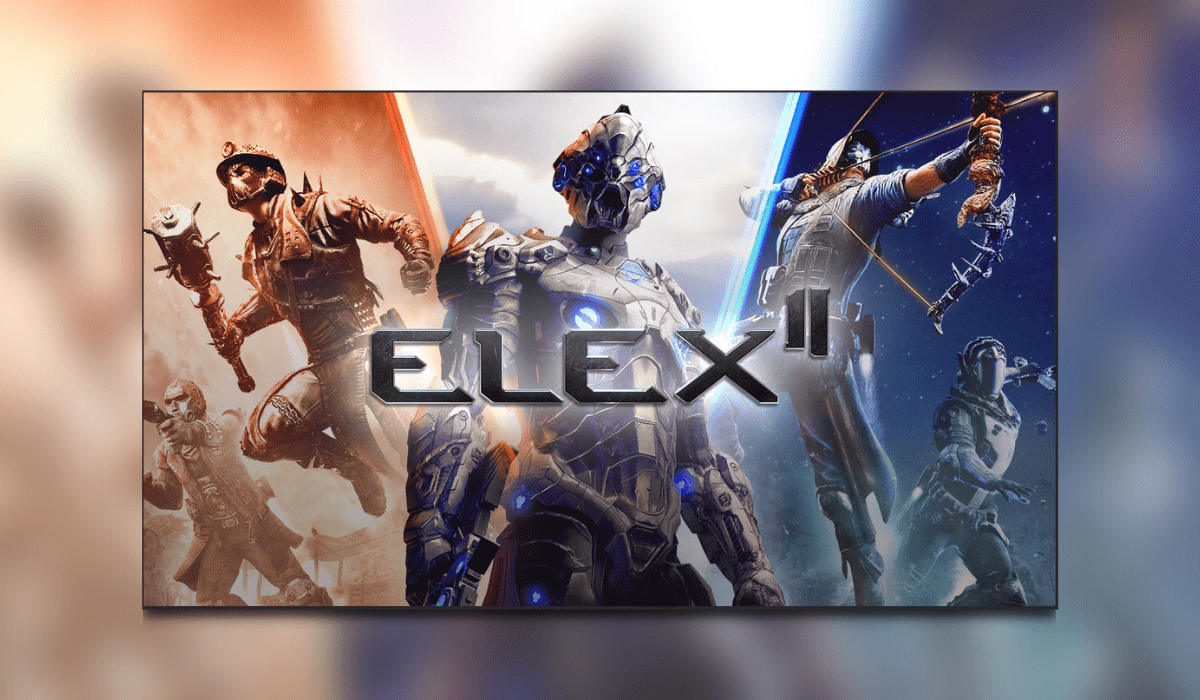 ELEX II: New Combat Trailer and Digital Pre-Order Starts Today. Piranha Bytes and THQ Nordic have released a new combat trailer to get you in the mood for the game’s release.

The Invasion has begun! An enemy force has landed on Magalan, bringing death and destruction to the planet and all its inhabitants. There’s only one way to stop them: fight them with everything you’ve got. Let fire rain on them, shoot them with guns, bows, rockets, or laser weapons. Hack them, slash them, and smite them with your sword, axe, or chainsaw, or whatever weapon suits you best. 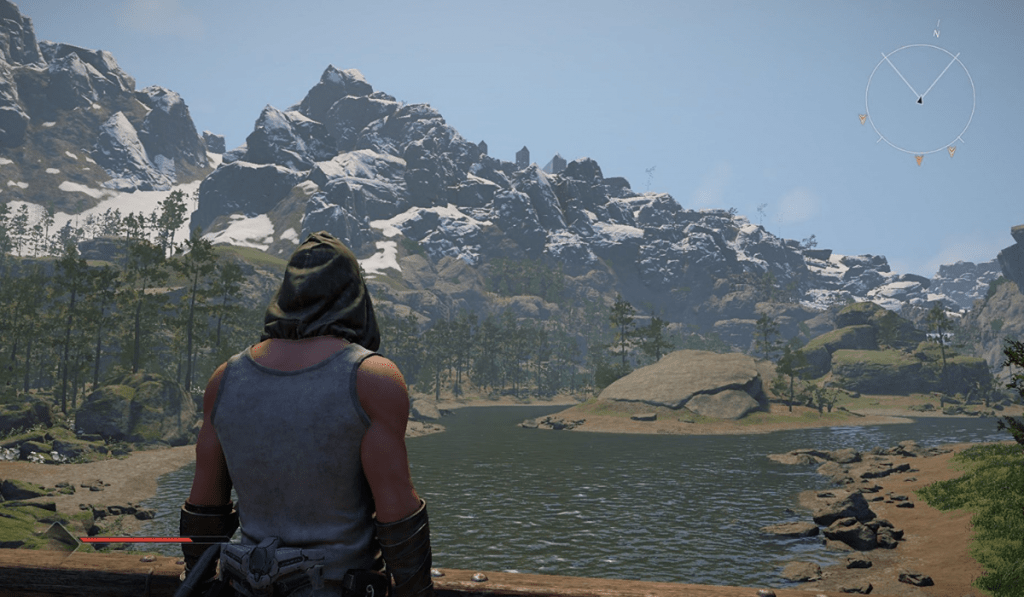 ELEX II lets you choose how to fight using melee, magic, or ranged combat – or a combination of all three. You can learn every skill, and you can master every weapon – it’s all up to you.

ELEX II is the sequel to ELEX, the vintage open-world role-playing experience from the award-winning creators of the Gothic and Risen series, Piranha Bytes. ELEX II returns to the post-apocalyptic Science Fantasy world of Magalan, with massive environments that can be explored with unrivaled freedom via jetpack – you will be able to move through the epic story any way you want!

Several years after Jax defeated the Hybrid, a new threat arrives from the sky, unleashing the dangerous powers of dark Elex and endangering all life on the planet. In order to defend the peace on Magalan and the safety of his own family, Jax embarks on a mission to convince the factions to unite against the invaders, as well as a personal quest to find his son, Dex, who got separated from him …

The game allows you to: