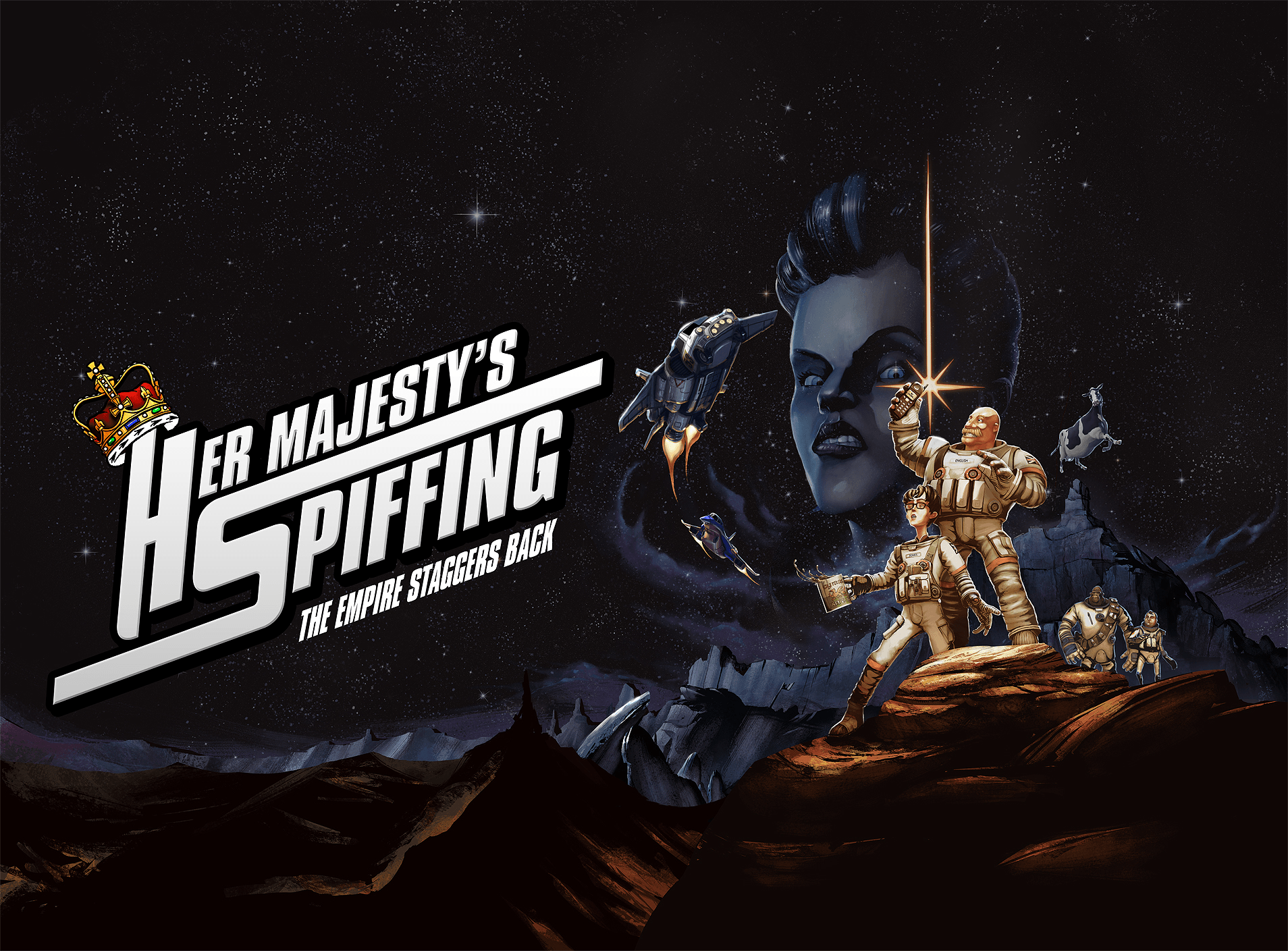 The point-and-click title, Her Majesty’s SPIFFING that finds players establishing a new Galactic British Empire in space has been launched for the Nintendo Switch on the 2nd of February 2018.

Her Majesty’s SPIFFING finds, Captain Frank Lee English and his colleague, Aled on board the HMSS Imperialise. They’ll have to solve puzzles in classic point-and-click style. The trailer can be found below, and the title is currently available in digital format from the Nintendo eShop.