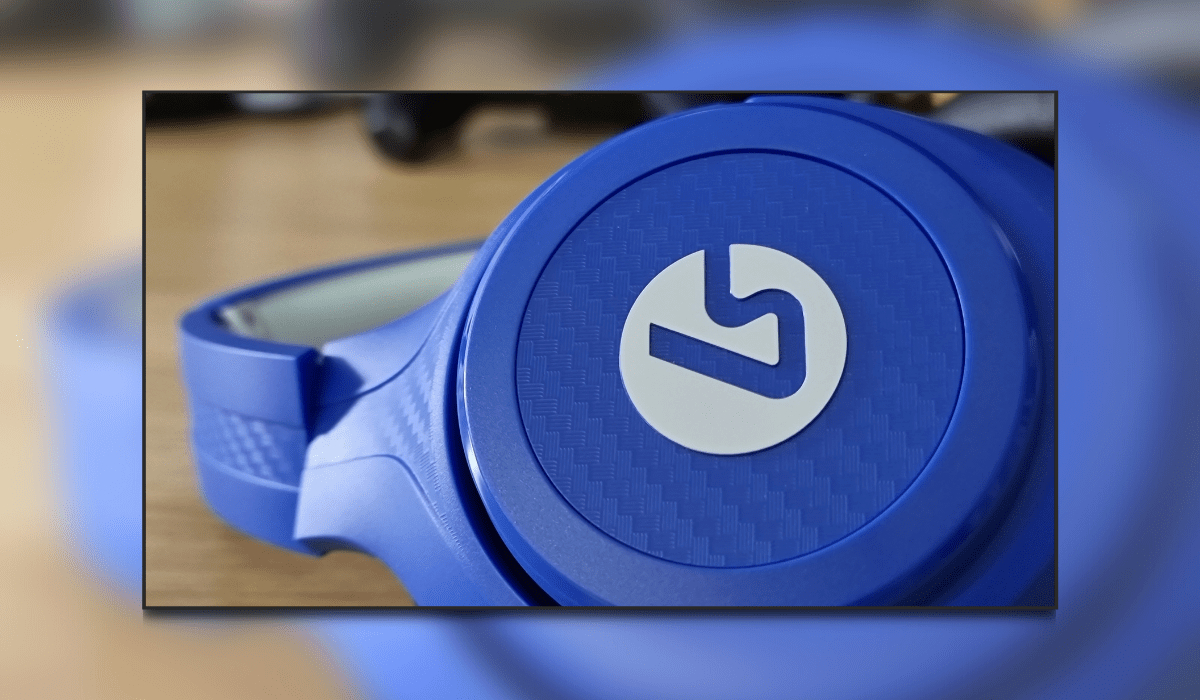 Welcome to my review of the LucidSound LS15X headset for the Xbox One, Xbox Series X|S, and PC. LucidSound are one of those brands you’ve heard of but not seen much about, but you may have heard more about a family member of theirs, PowerA.

Believe What You’re Hearing With The LS15X!

Will the LucidSound LS15X be a pleasure to my ears, or will they sound as flat as a pancake being thrown around a soundproofed room? Continue reading to find out. Check out my previous hardware review here where I reviewed the Nintendo Switch OLED Model.

The design is rather nice, to be honest. They come across as a cheap headset when you initially look at them due to the bright colours, however, they are not cheap. The build quality is pretty darned brilliant. I was kindly sent the shock blue set, which is made to match the shock blue Xbox Series controller. The earcups have memory foam padding and the frame itself is rather light, so doesn’t weigh down on your head during use. 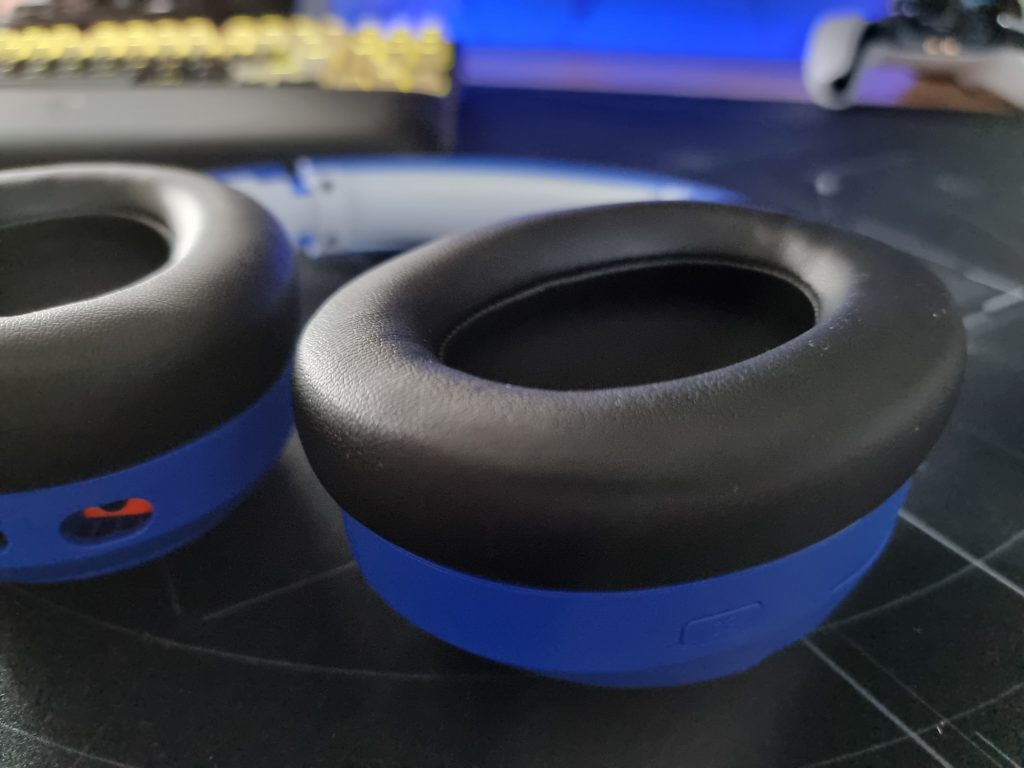 Controlling the headset is pretty cool. You have the usual buttons on it, power, EQ mode, a Micro USB charging port (more on that later), and a port for the boom mic to connect into.

Now the cool part, the LucidSound LS15X also has moveable wheels on the earcups. Spinning the outer parts of the cups will perform different functions. The left controls the volume and the right changes the game and chat balance. Pressing the button in the middle of the wheels gives you other actions, the left will mute the audio going into the headset, right will mute your mic. You’ll know if the mic is muted as the flexible boom mic will have a bright red LED lit up.

Speaking of microphones, you can remove the boom mic and use an internal microphone. During testing with Nathan and Stu, it seemed the internal mic was pretty quiet, however, the boom mic was much louder and clearer. Stu commented on it sounding quite natural and very clear.

The headset connects to your Xbox (or PC) via a provided 2.4Ghz wireless USB dongle. If you want to use them on a mobile device, or something like a Nintendo Switch, you can use the 3.5mm port on the headset. Please note there is no 3.5mm cable provided so if you were to buy one, you’d need to make sure it is capable of transmitting input and output for audio and the mic.

Of course, you can also use this port to connect to your PC, or wireless controllers for say a PS5. Unfortunately, to my knowledge, there is no wireless option to connect this to your mobile device (or Switch as mentioned) wirelessly.

The sound of this device is pretty spot-on for the price point. Yes, I have heard better headsets, but at the same time, I’ve also heard far, far worse. Without pointing fingers or naming devices, I have had a headset that cost me £150 a few years ago, and that doesn’t even touch the sides of this headset. The LucidSound LS15X just wipes the floor with it, this is with thanks to the 50mm drivers which “deliver deep bass and clear highs in Natural, Signature Sound, and Bass Boost modes”. 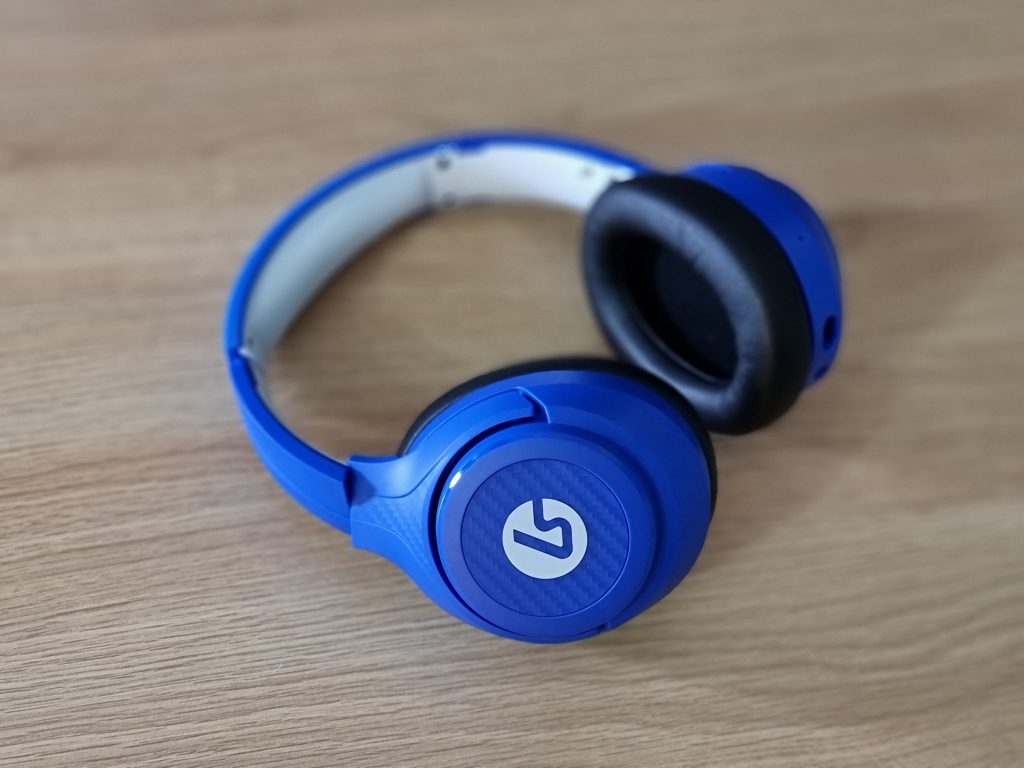 Each EQ mode does sound different, of course. Natural just felt like it was lacking a lot of treble and sounded real flat. Signature Sound is spot on for my ears, treble, bass at all points sounds incredible, music also sounds quite nice in this mode, not perfect but nice for a gaming headset. Bass Boost mode just felt too heavy for me. Others may love it, the audio did stay clear in this EQ mode though, which is good.

Battery life is also pretty on-point too, you’ll get approx 15 hours per charge. Speaking of charging, this is done via a Micro USB cable… yes, Micro USB. Not USB-C. At this point, I believe all devices should now be using USB-C considering it was designed in 2014.

At this price point, I personally believe it will be quite hard to beat the LucidSound LS15X gaming headset. The only flaws I can put my finger on are the fact it has a Micro USB for charging, and that there is no wireless option to connect to a mobile device or other consoles. But then that’s what the LS15P would be for, as that’s the PlayStation version of this headset. I award the LucidSound LS15X a Thumb Culture Gold Award.