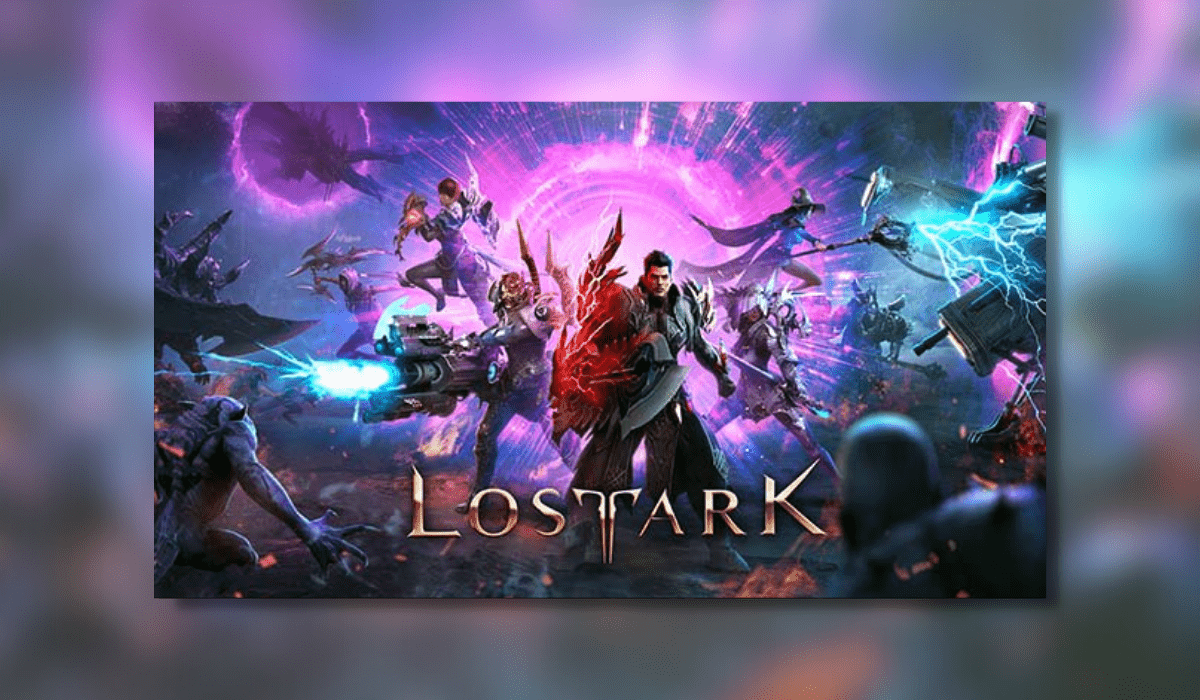 Did anyone inform Noah?

The free-to-play fantasy MMOARPG was released in North America, South America and Europe on Feb 11th 2022. In its first 3 days of launch, it garnered over 4.7 million new users.

The game remains unavailable in Belgium and Netherlands due to some of the in-game reward systems not meeting legislative criteria in those countries.

The critically acclaimed Massive Multiplayer Online Action Role Playing Game (try saying that 3 times in a row) has an 81 on Metacritic. Was well received in the west and it has steadily grown its player base with over 10 million of its players coming from Australia, North America, South America and Europe. 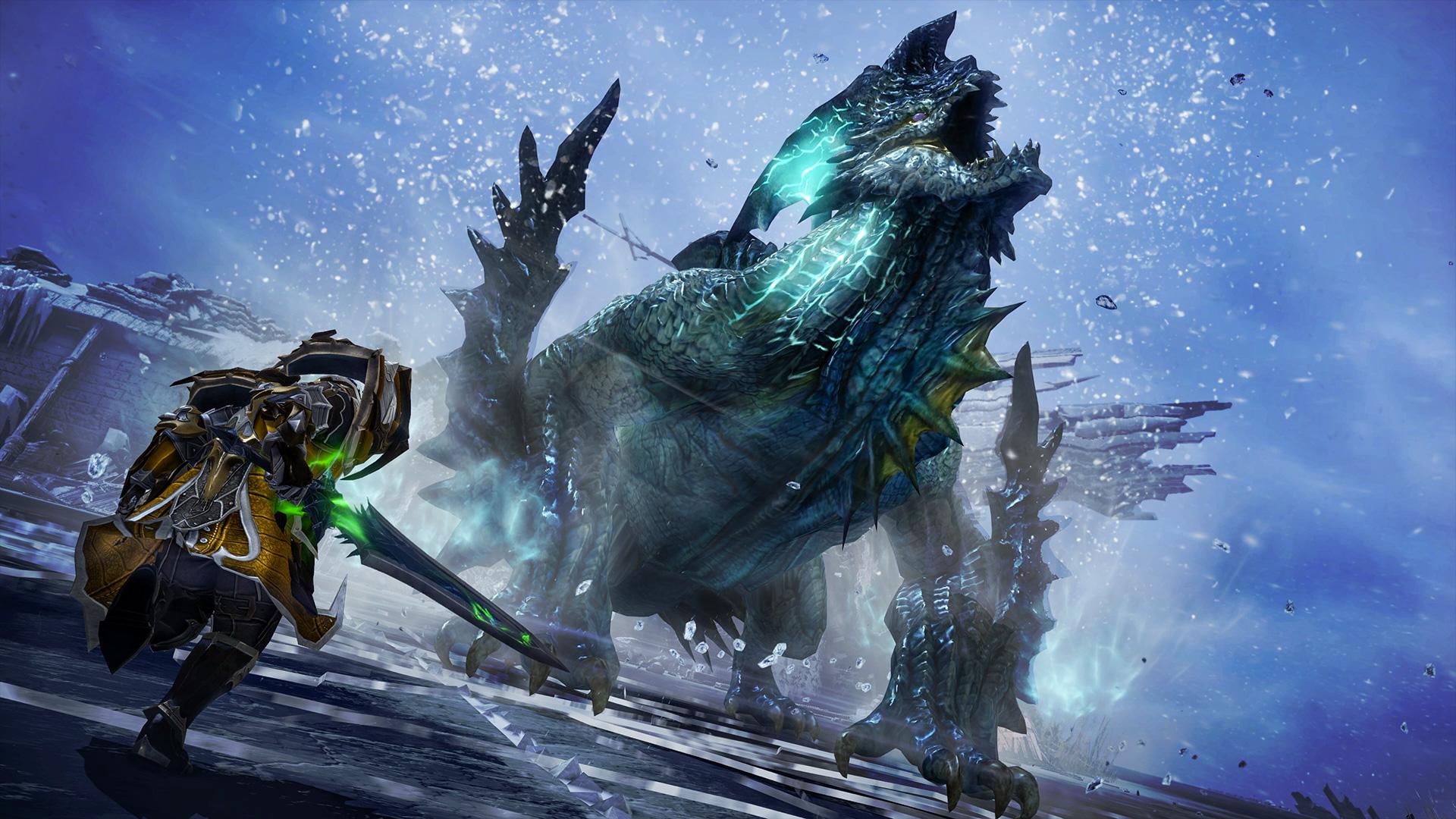 The highest number of concurrent players on STEAM was 1.32 million. It achieved this within 24hrs of its release – an impressive feat. This puts it second only to PUBG which easily holds the record at 3.2 million concurrent players.

Its future looks bright with Amazon Games and Smilegate committed to the growing community of players by having a robust roadmap of updates planned.

There’s something for everyone in the immense world of Lost Ark. Choose from diverse advanced classes, swap them as you go to change your style and experience. Explore seven continents, hundreds of islands, and all the seas between them. Engage with interesting and varied cultures, befriend or battle magnificent beasts, and dive into the immersive lore of Lost Ark.

If this 2.5D isometric game sounds like your cup of tea or simply to find out more about it, head on over to the game’s official website.