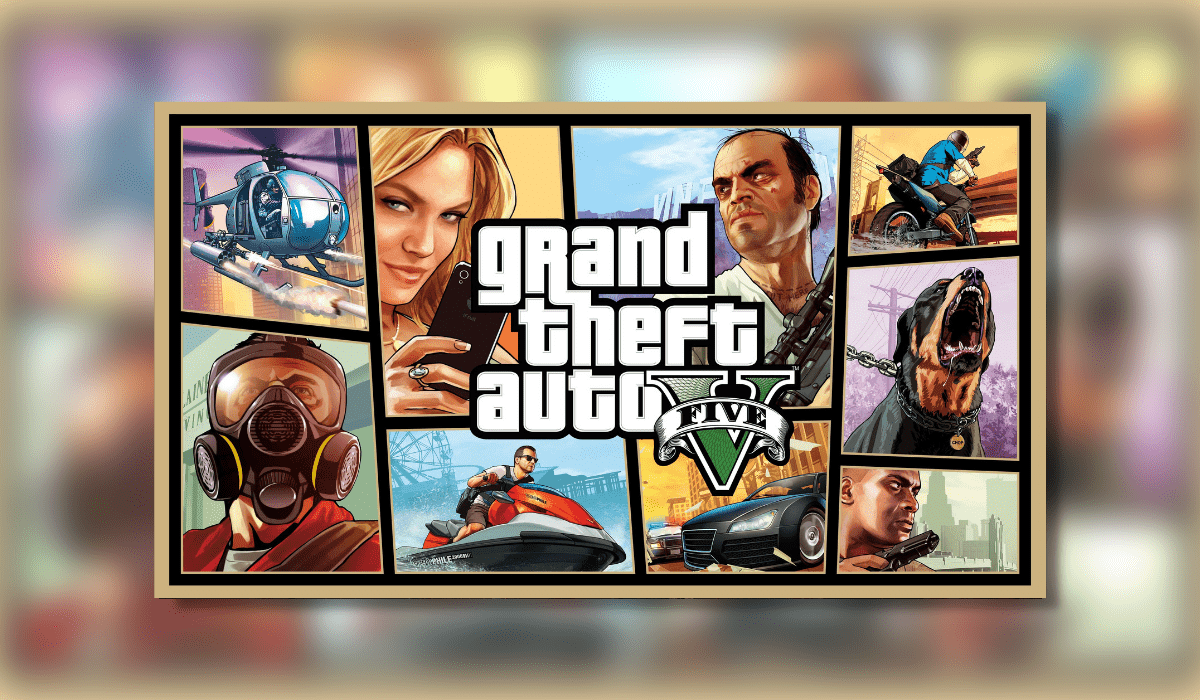 Rockstar has announced some more details about the upcoming next gen versions of GTAV and GTA Online.

“I Said Something Nice, Not Expensive.” – Trevor Philips

Those who have pre-ordered can now pre-load the game so it’s ready to jump into for launch.

Here’s what you can look forward to when the upgraded versions of GTAV and GTA Online arrive on PS5 and Xbox Series X|S on March 15th:

These new versions of the extremely popular game will feature new graphics modes with resolutions up to 4K and frame rates up to 60fps. The graphical enhancements also include improved texture quality, ray tracing and HDR.

Players can choose to tailor the experience to their own taste by selecting from one of these graphics settings: 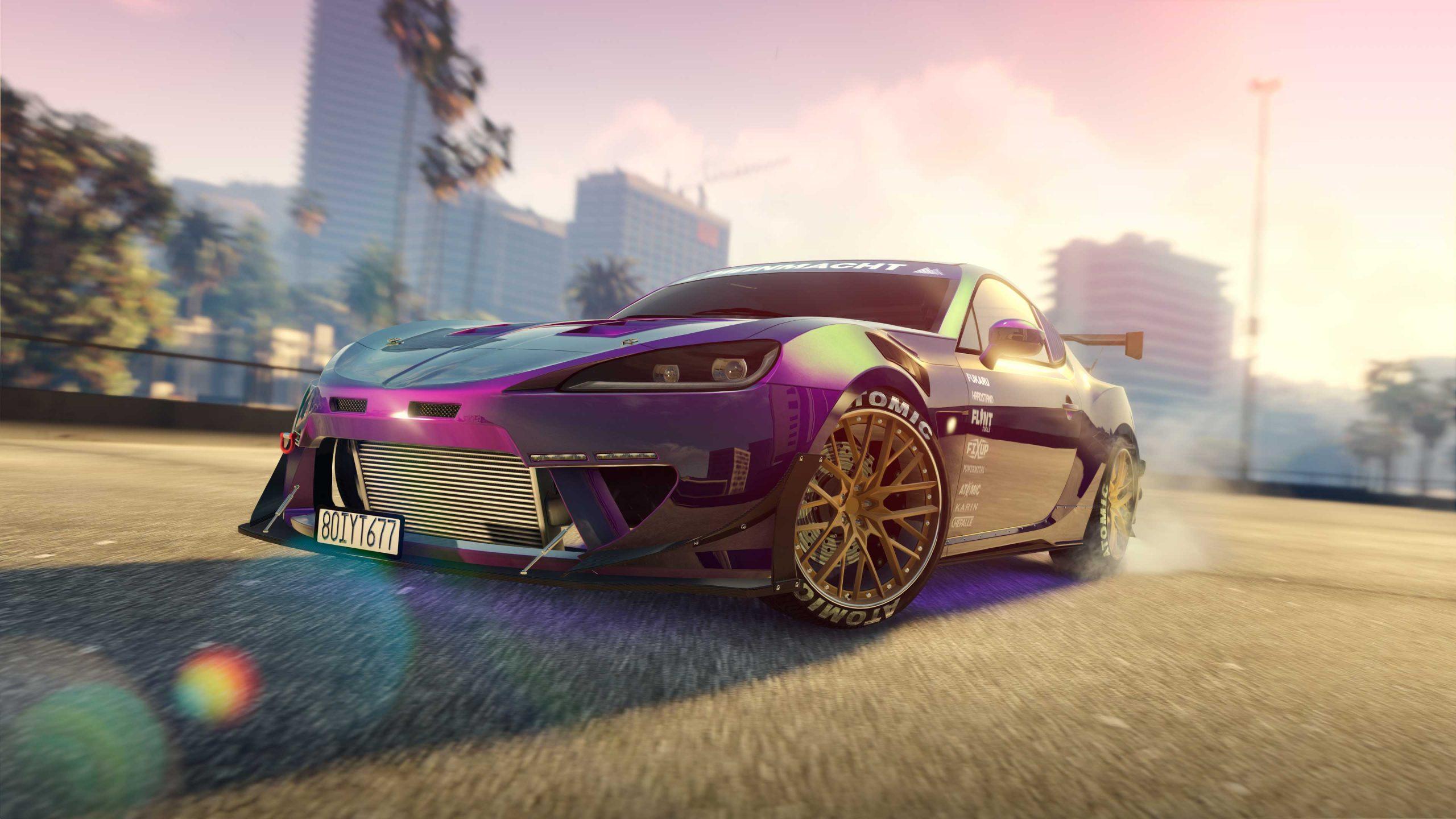 The PS5 will feature bespoke controller sensations thanks to the Adaptive Triggers and Haptic Feedback of the DualSense controller. These include weather effects, directional damage, rough road surfaces, explosions and more.

The sound implementations get a nice upgrade too on both platforms with support for the Tempest 3D positional audio on PS5 and Spatial Sound on Xbox Series X|S.

Existing and past players will be happy to learn that they can transfer both GTAV Story Mode progress and GTA Online characters/progress from the previous gen iteration of the game. This can be done now in preparation for the launch of the new version by accessing the Game tab of the pause menu of PS4/Xbox One.

Only one save game per platform can be uploaded at a time and will be available to download for 90 days. 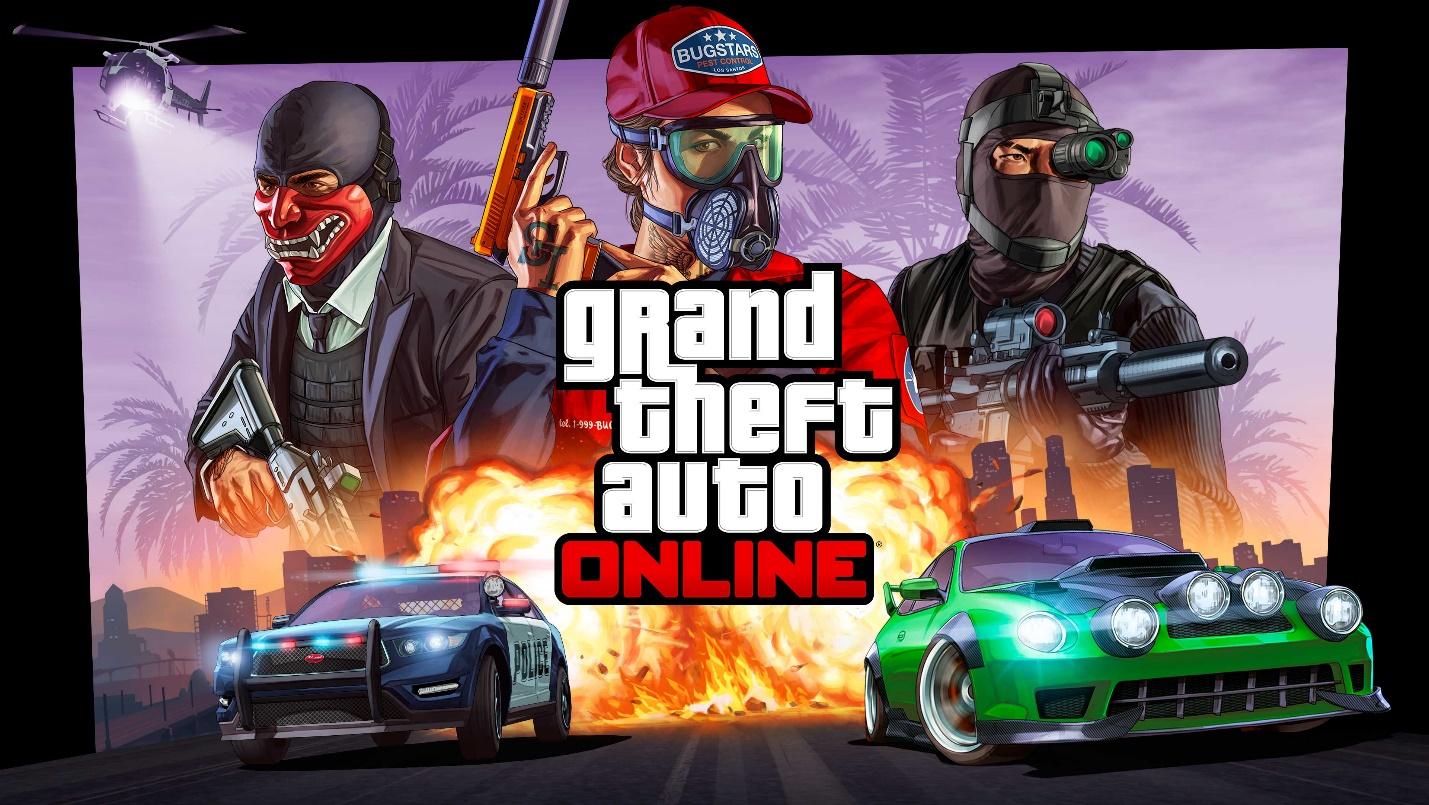 New players will benefit from the newly created Career Mode, which gifts you a windfall of GTA$4,000,000 giving you a leg up in the criminal world. This can be spent to get essentials like business properties, vehicles and weapons.

The new gen version of the Online experience includes a range of new vehicles and a brand new addition to the Los Santos Car Meet: Hao’s Special Works. This will feature best-in-class vehicle upgrades, a new class of races for specially modded vehicles, a Premium Test Ride (to try out newly modified vehicles) and weekly rotating time trials.