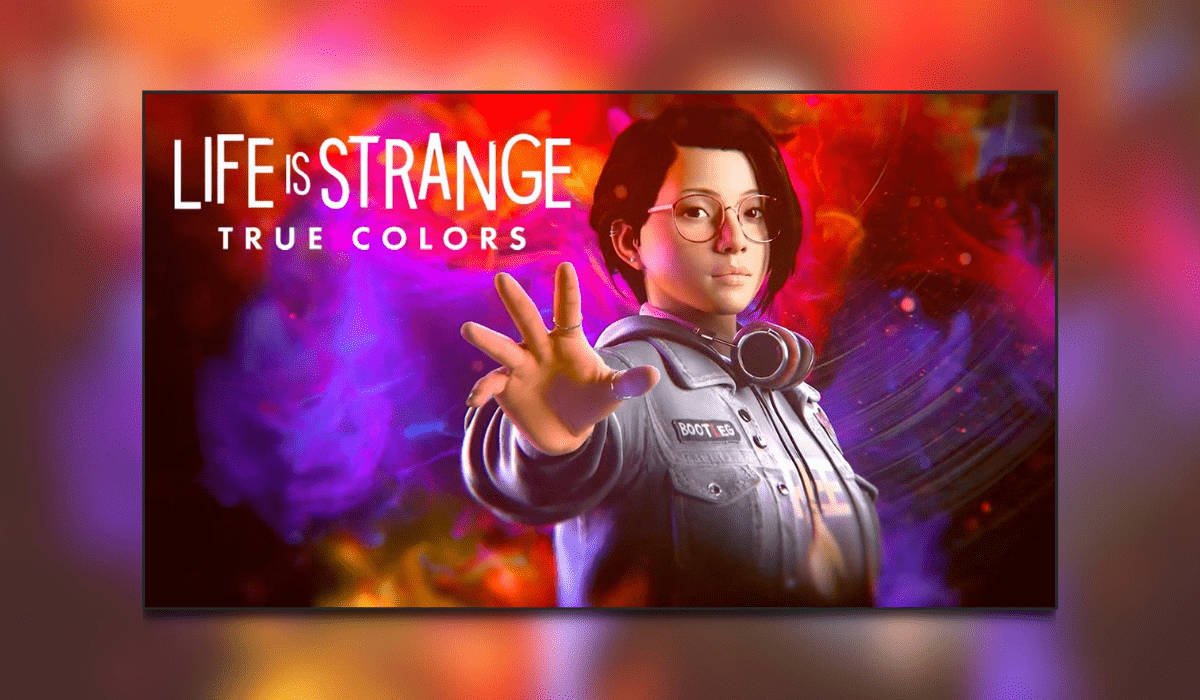 Square Enix revealed a sneak peek first look at their upcoming game Life is Strange: True Colors. So take a walk through Haven Springs’ Record Store with Alex and explore the store, browse records, and meet two potential new friends along the way.

Life Is Strange: True Colors is a graphic adventure played from a third-person perspective. The player controls the protagonist, Alex Chen, to explore various locations in the fictional setting of Haven Springs. To communicate with NPCs through the conversation system based on dialogue trees. Alex has psychic empathy power that allows her to read and manipulate emotions, which she perceives as colorful auras. Alex can physically see how people feel around her, at the cost of being infected by their emotions. Some of the non-player characters will have more intense auras indicating trauma or hardship they may be going through.

When Alex interacts with them, this creates a nova that appears to transform the world around Alex and the character to reflect elements of this trauma. Giving the opportunity for the player to figure out what exactly is wrong and to opt to guide Alex in helping to comfort the character.

Life is Strange: True Colors is the fifth installment in the Life is Strange series. It focuses on Alex Chen. A young Asian-American woman who has grown up in a foster family and has had a troubled childhood. She reunites with her brother Gabe eight years later when he encourages her to return. When Gabe is killed in an accident Alex investigates the truth behind the mysterious circumstances using her empathy powers.

If this is even close to being as perfect as previous installments in the series. Then this is an absolute must for fans of the series and I cannot wait for it. It is released on the 10th of September 2021 on Xbox One, Xbox Series X/S, Playstation 4, Playstation 5, and PC.