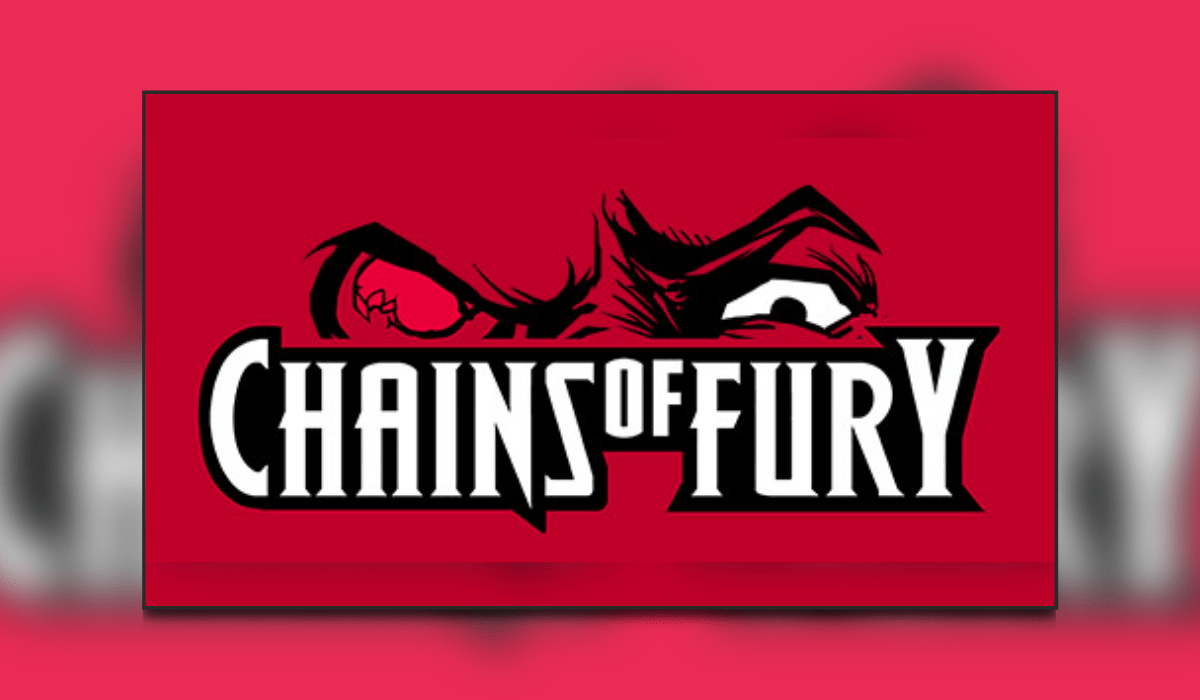 Metroidvania “boomer shooter” Chains of Fury will launch its Kickstarter campaign later this year. Comic book visual style looks absolutely epic, like if Comix Zone and Duke Nukem had a really violent love child. Of course, it is filled with dark humour and those dodgy one-liners that we all used to. There are going to be loads of guns and split-screen multiplayer. Check out the action in the trailer below. Also, judging by the trailer it’s going to have a killer soundtrack as well!

If you’re looking for another “save the world and become a hero,” copy-paste story, move along, as there’s nothing to see for you here. Because here, you’ll get the chance to become the meanest b*stard this world has ever seen, whose testosterone can only be measured by the number of bullets you fire at those standing in your way. That’s right, you’re a hired gun, and your former clients put you in prison instead of paying you. That will be their last mistake. You’ll find them, and you WILL get your money back. No world-saving, no zero-to-hero bullsh*t, no mercy. It’s nothing personal – it’s just business.

Chains of Fury is developed by Cobble Games, featured by Realms Deep, and coming to PC, Switch, Xbox, and PlayStation. Chains of Fury is a bloody, fast-paced, retro looter-shooter with a retro vibe and comic book visuals. Fans of the ’90’s classics like Duke Nukem, Quake, Unreal Tournament, and Doom will feel right at home.

Is this game on your radar and will you be backing it? Let us know in the comments below. Don’t miss out and get it on your Steam wishlist here.