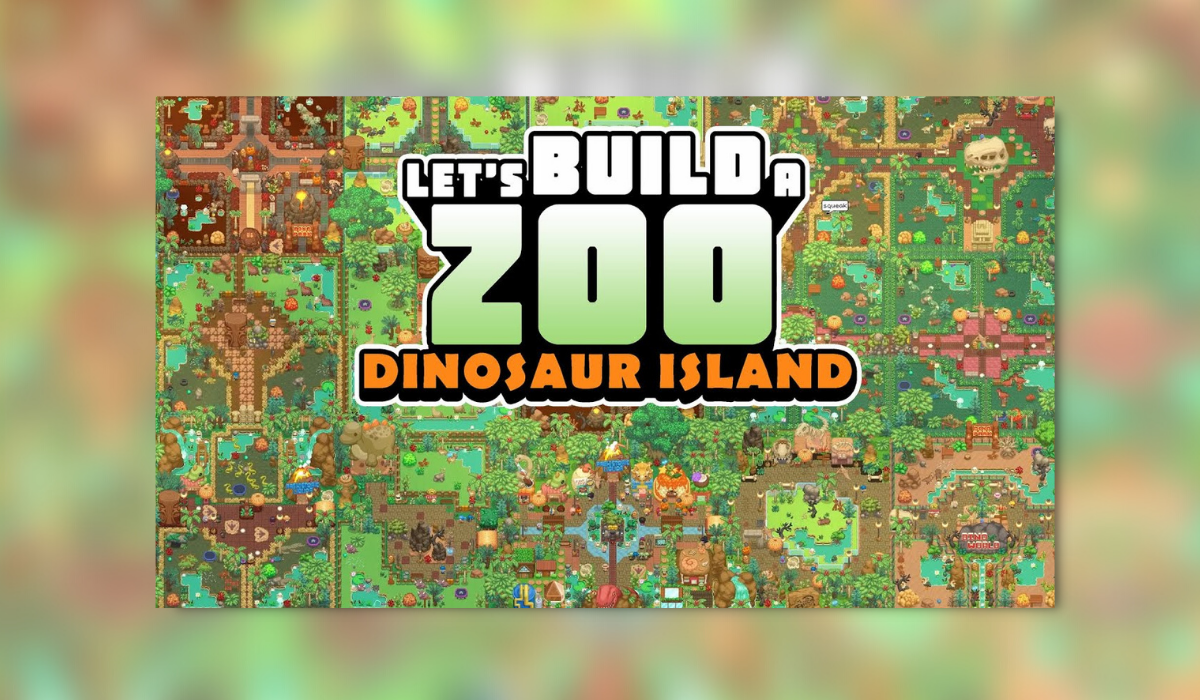 Let’s Build A Zoo: Dinosaur Island. The first major DLC for Lets Build A Zoo is coming to Steam and Epic on May 23rd for £7.19. It’s going to be BIG.

DLC Bigger Than A Raptors Claw

Publishing label No More Robots and development team Springloaded Games are hugely excited to announce Dinosaur Island. The first DLC for their hugely popular zoo management sim, which was released in November 2021. 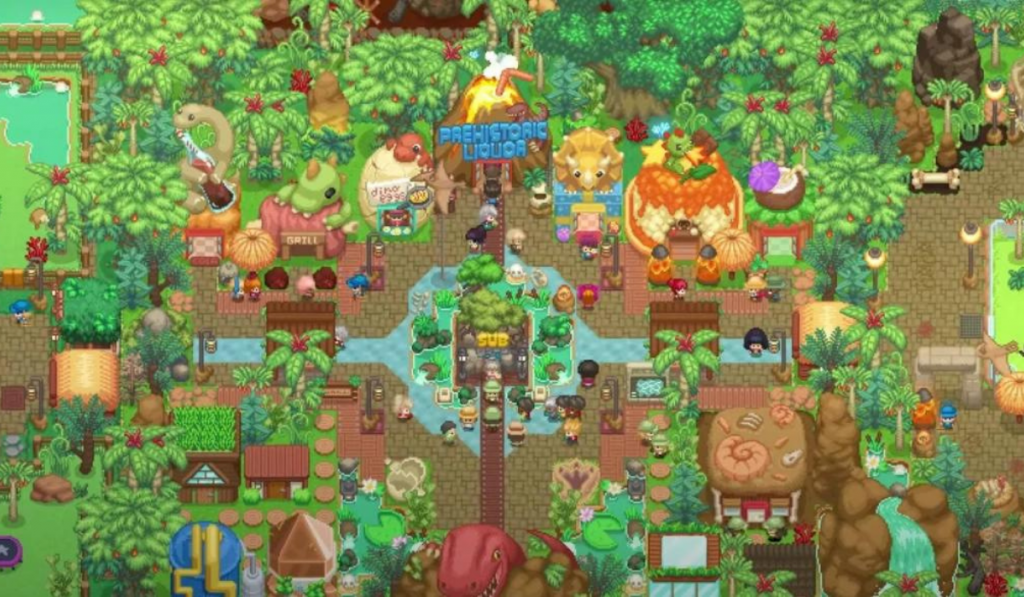 This may sound familiar. In Let’s Build A Zoo: Dinosaur Island your team has discovered how to obtain dino DNA from fossils. and also has a remote island for you to house your creations as you please. The public will pay to come and see your creatures of course and they may be in for a bit of a surprise.

With over 50 new creatures to resurrect, display and look after, a whole new campaign to play through, new enclosure types, a new research tree to unlock, and tons of new shops and decorations. There’s plenty to be creating and organising.

In Let’s Build a Zoo, you could splice any two animals together to create over 300,000 new crazy creatures. Now with the inclusion of the dinosaurs, you can mix the modern with the prehistoric. To create over 10 million possible creature combinations. Dr Wu himself may baulk at all that possibility.