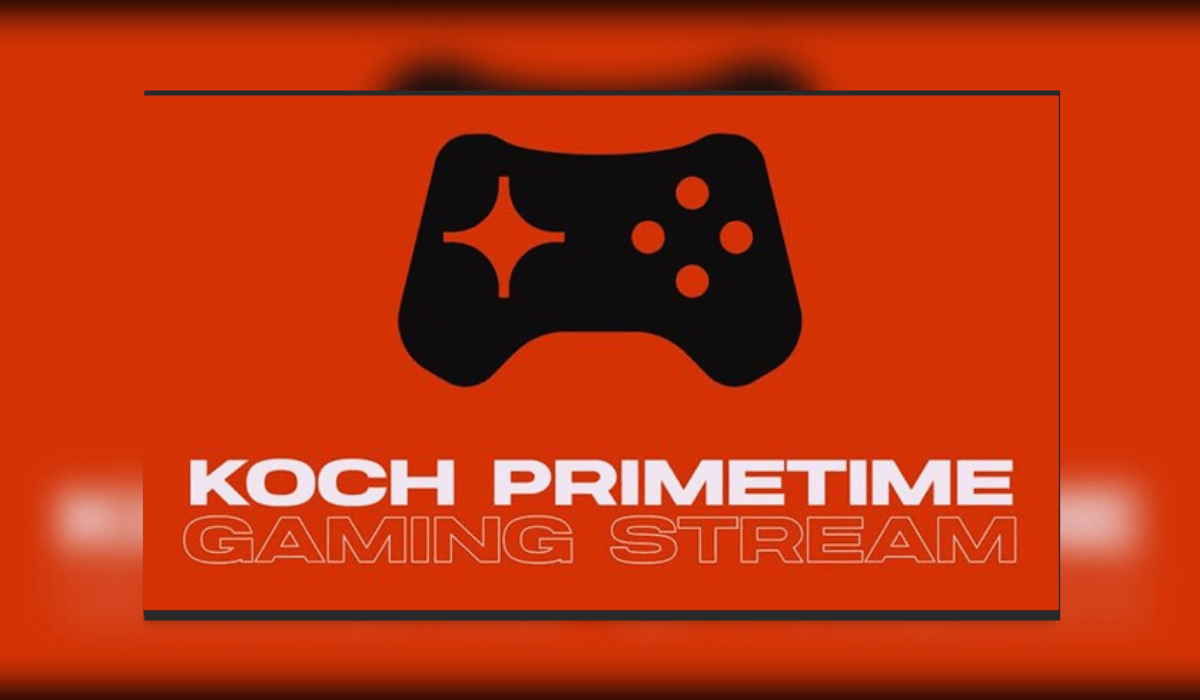 June 11th saw the Koch Media Primetime stream for E3 2021, this is the first time that Koch Media have had their own E3 style presentation. Koch Media recently unveiled their premium gaming label Prime Matter which will be based in Munich, Germany.

They unveiled a whole host of new titles and new IP’s, but they started with a nice little look at their ‘sizzle reel’

Prime Matter, led us through the following titles, some of which are brand-new titles in early development. Some of these contain a working title and these have been marked. Please remember, all of these titles are subject to change and the formats available may change.

The upcoming instalment in this high-octane first-person co-op shooter game. Set in a Hollywood like environment, that lets players live out the fantasy of being a world-class career criminal. Join the legendary PAYDAY gang and master the art of heisting.

King’s Bounty II will the RPG successor of the well-known franchise which defined the RPG strategy world back in the days. You select your hero (one of 3 available) each with their own stories, the players’ actions will shape how they are treated  and how the story unfolds.

Final Form is an adrenaline-fuelled futuristic FPS with the player taking on the role of a cybernetic Valkyrie saving humanity from extinction. Final Form will see you take on the role of a humanoid robot with a mission to protect the last celestial being.

A dark sci-fi action-adventure that sees a lone protagonist having to survive in a hostile nightmare world. A third-person shooter the game stars Kate Ward who is a mission specialist, Astrobiologist and also has a background in engineering. Kate is part of the SCARS Team (Sentient Contract Assessment and Response), an alien object that appears near-Earth triggers a response and astronauts are sent to investigate. An event happens and this results in the team being transported to an Alien Planet.

A terrifying new Action RPG that combines futuristic Sci-Fi and Lovecraftian Cosmic Horror. Tasked with finding the darkest secrets of the universe you come across a forgotten planet Revion Prime. Using skill points you upgrade your character and explore your surroundings. you will craft new items and equipment from the carcasses of your enemies.

A release of the 2018 game, Kingdom Come Deliverance, is coming to Nintendo Switch. A story-driven open-world RPG that immerses you in an epic adventure in the Holy Roman Empire. Set in Bohemia – located in the heart of Europe, the region is rich in culture, silver, and sprawling castles. The death of its beloved ruler, Emperor Charles IV, has plunged the kingdom into dark times: war, corruption, and discord are tearing this jewel of the Holy Roman Empire apart.

A classic RPG where the player is on a mission to discover the secrets of an alien civilisation. set in an alternative 1970s, where an enormous and inexplicable artefact –the Dome– is discovered in a remote desert. A turn-based RPG sees you join one of the forces in the ruined world.

The world of Crossfire provides the perfect scenario and backdrop for an RTS thanks to its unique approach to futuristic global warfare and warring factions. From the team that brought Homeworld, Crossfire Legion will see a single-player campaign full of tanks, mechs, planes, trains, and jetpacks.

A third-person action RPG taking place in a unique middle age setting, combined with sci-fi elements. The Last Oricru has an emphasis on storytelling and players choices. The player awakens in a sci-fi medieval world on the brink of war and starts influencing the destiny of the whole world.

A psychological thriller and atmospheric 3rd person psychedelic horror adventure. The Chant is set on the grounds of a tormented new-age cult. While exploring a remote island’s twisted past, you must fight and escape the psychedelic terrors awakened by a spiritual retreat gone wrong.

Echos Of The End (working title)

A story-driven single-player Action-Adventure in a unique fantasy world. In which you follow the story of Ryn who is in search of her real purpose. Ryn is a seasoned fighter with the ability to manipulate and destroy matter, taking players on a journey to a world with rich lore and breathtaking landscapes.

Take on the role of Grave, a gunslinger of resurrection and badass anti-hero of your dreams. Mowing down tons of enemies in a gory ballet of bullets. Experience a story of vengeance, love, and loyalty, all in a beautiful third-person action shooter 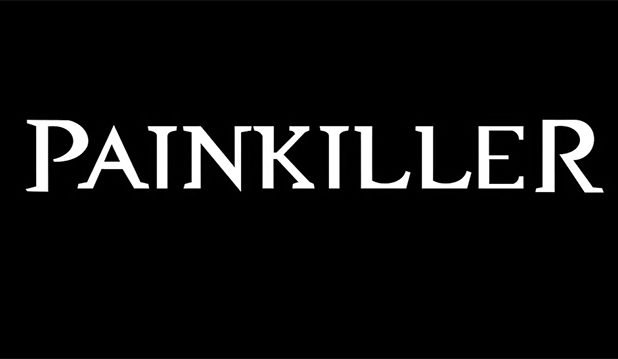 The legendary Painkiller is back! The original Painkiller featured over-the-top weapons and plenty of demons and monsters to eviscerate. Originally developed by Outriders studio People Can Fly little is known about the upcoming title, which could be a reboot to the series that hasn’t seen a release since 2012.

Overall I would have liked to see a little more from Prime Matter however, a lot of these are new IPs. So maybe that is a little harsh. Overall I think the game that I am most excited about, is The Chant.  I really enjoy Horror titles and I think this has the potential to add to the genre.

There are a few titles Payday 3, Scars Above and Dolmen that I will be keeping an eye on, being a console gamer myself much will depend on what format the titles are available for.