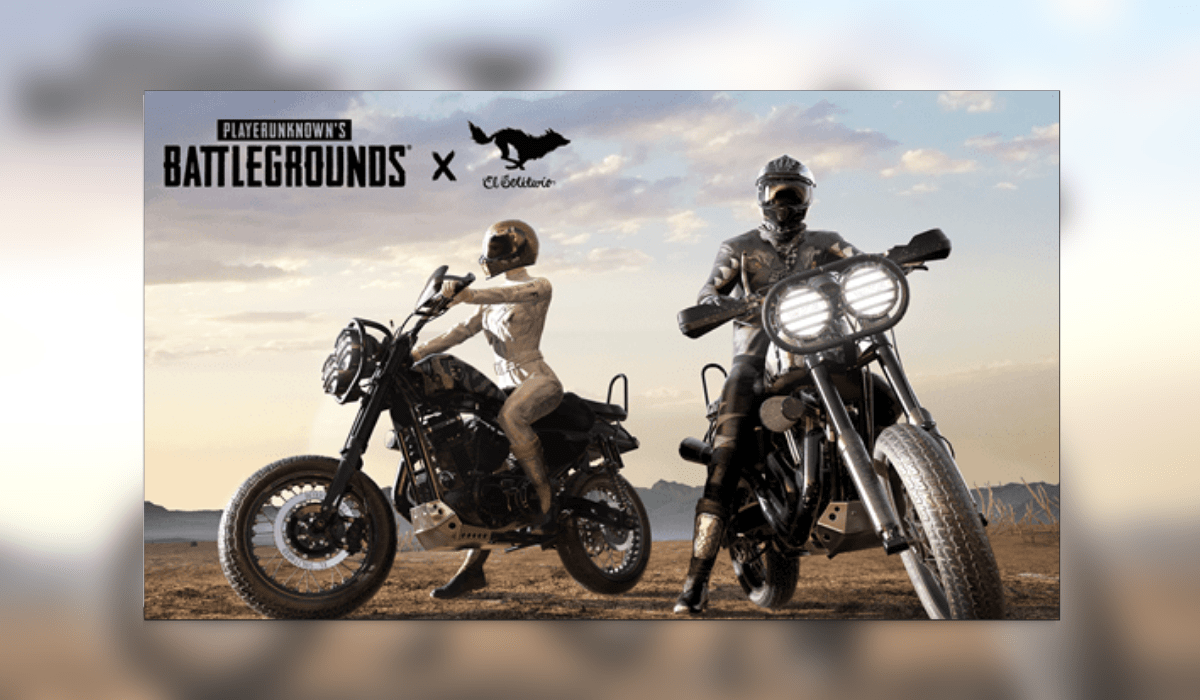 By now, most people know of or have heard of Player Unknowns Battlegrounds. Well, the devs have only gone and released the biggest update the map has received. On top of this PUBG have also teamed up with El Solitario to bring you exclusive items.

The biggest update that Miramar has received yet!

So how many of our readers have checked out the new look Miramar yet? And how many of you have snapped up the El Solitario gear? Let us know in the comments below, we would love to know if this update has reignited your love for PUBG.

So if you have been living under a rock, let me give you a quick rundown of PUBG. It started in early access on Windows way back in 2017 then went into full release the same year. It was then released on the Xbox a year later and came bundled digitally with many consoles. PUBG is a battle royale title, you jump into Miramar – This could be solo or as a squad. On landing, you need to collect as much loot as possible, from backpacks to armour and let’s not forget the weapons. Weapons wise you have everything from a pan to a sniper rifle!

As with most battle royal genre titles it isn’t just about getting the kills. The playable area also shrinks as the game time proceeds. Meaning you gradually get closer and closer to your enemy as your progress through your game. Choose your weapon correctly and play the game well and you could end up with a chicken dinner. A chicken dinner is the PUBG form of a win. Whether that be the last man standing or the last squad to reign supreme.

The largest part of the 12.1 patch is the graphical updates that the PUBG dev teams have brought to Miramar. In an attempt to bring the map to life and bring more realness to it they have improved the textures and lighting across the board. This has vastly improved what the players will see on screen. Due to improving the textures within this, it has also created a cleaner terrain whilst playing. No rough edges and no, Can I get up that hill?

Along with the graphical updates we are also seeing a ton of new content. There is a brand new vehicle which is the off-road ATV. This is an exclusive vehicle for the Miramar map and has a speed of up to 110kmph. Along with this we also have a new sniper rifle. The Lynx AMR is a powerhouse and can destroy smaller weak vehicles such as the bike. However, you only get 5 shots and you can not reload. So use them shots wisely on targets you know you can hit.

There is also a new Weapon Skin Upgrade System available in Season 12. By recycling your old skins and using materials found which can be used to upgrade skins you can progressively ensure you have an epic looking weapon in your armoury. You can get the required resources to do this from events and certain crates within the game.

Not only the above, there has also been an improvement made to the in-game bots. They no drop out of the craft like real players. Giving PUBG gamers a more immersive experience when the lobbies aren’t at their required capacity. Players now also have a pre lobby game of football available. Keep your eye out for this one and get involved!

Now let’s talk about the epic collaboration with El Solitario, the well-known biker brand that has done countless amazing collaborations. Within PUBG however, there are some special digital items to really show off your style. To start out with here is the clothing available to customise your character.

Not only that there is also a bike skin for their famous Harley Desert Wolves. Anyone who has seen these before will be wanting to get their digital bike on!

The question I asked myself before playing the new update was, will this bring me back to playing PUBG once again. I used to play this game non-stop, at one point it was the only title I played. I wouldn’t say the 12.1 has reignited my love for the game fully. However, I don’t game like I used to, I play a much broader range of titles rather than focusing on one. However, I will definitely be keeping it installed and look forward to some squad sessions. I, therefore, give PUBG El Solitario a Thumb Culture Silver Award.