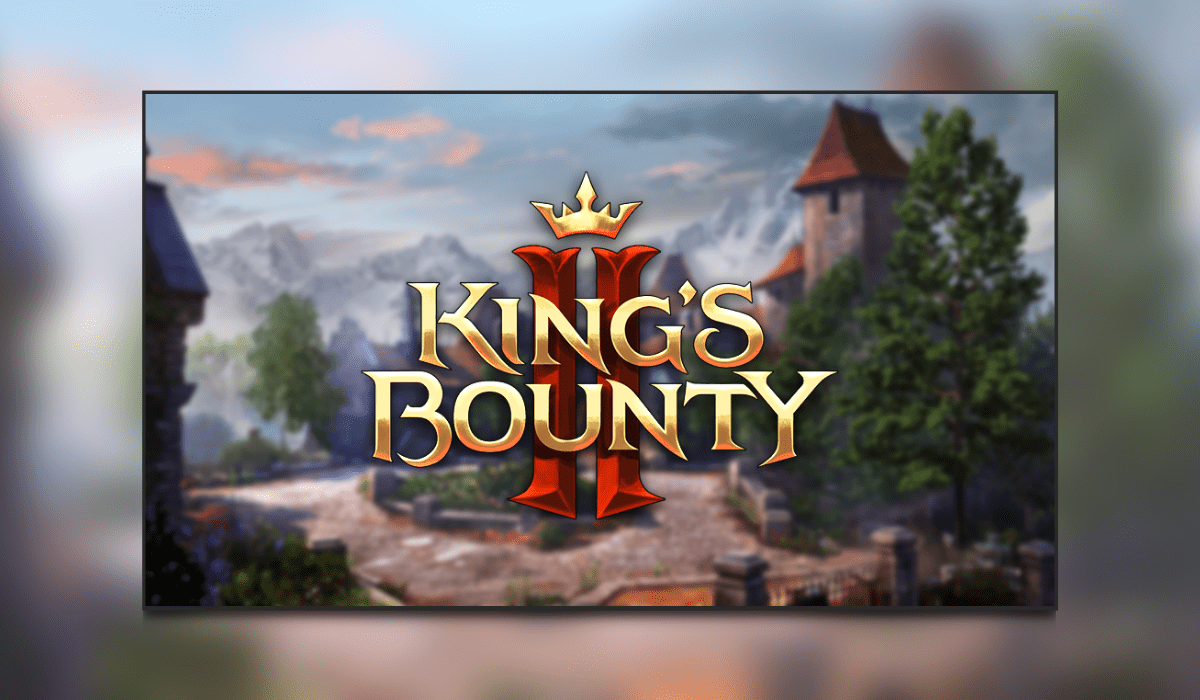 If you’re not sure what Kings Bounty II is, it is a long-awaited sequel to the first game. This was released in 1990 on MS-DOS, Commodore 64, and the Commodore Amiga.

The Fan Edition will feature a mug, a keyring, a collection of puzzles, and of course, a copy of the game itself. This news has come just after 1C released an official gameplay trailer for the turn-based tactical role-playing (say that after a few beers), which you can watch below. This game looks like it could be great fun if you’re a fan of the genre that is. It also looks to be a game that will suck up a lot of your hours without you even realising. Just how we like it over at the Thumb Culture headquarters.

Are you a fan of the King’s Bounty series? Or even turn-based games in general. Let us know down in the comments after watching the new gameplay trailer.