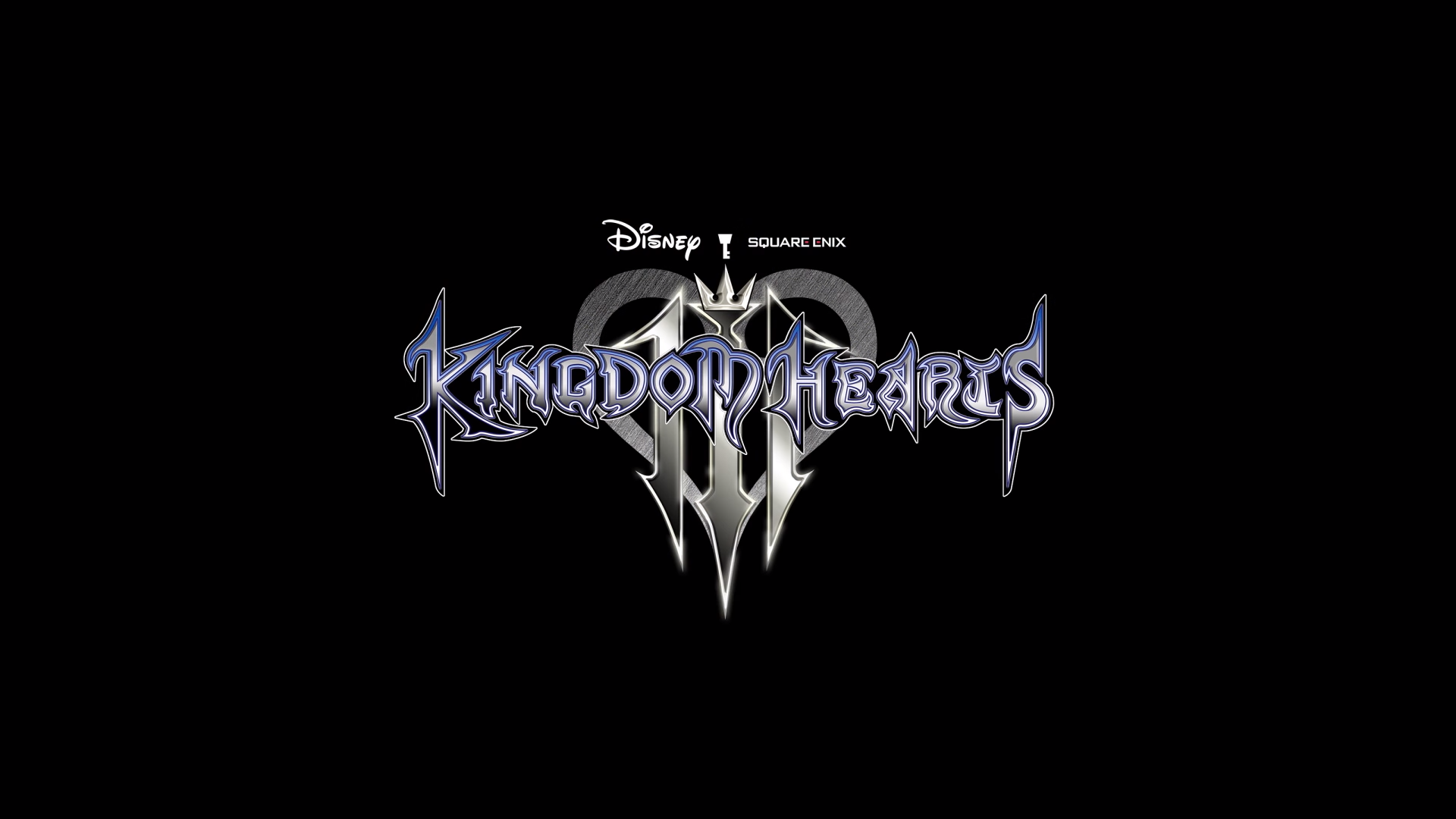 Main characters, Sore, Donald Duck, and Goofy will be fighting against the enemy Heartless in a bid to free the world from the darkness that has overrun them. The trailer shows the trio heading to Monstropolis, the home of Mike, Sully, and Boo, taking battles to the streets, and also the large storage centre where the doors are stored.

Another world that’s heavily featured if Andy’s room from, Toy Story, in which Woody, Buzz, and other toys battle against swarms of Heartless. There’s a third world that’s featured but seems to not be a highlight world in the trailer, but it’s actually a forest from the Tangled universe, with Flynn and Rapunzel fighting side-by-side.

The gameplay footage shows a lot of hacking, and a lot of slashing, and some lovely UI items, such as Boo’s “Laugh Power”. The initial story finds the trio trying to locate the seven Guardians of Light and also to gain the “Key to Return Hearts”. All to stop the Keyblade War from starting. The trio take on various cosmetics depending on the worlds they visit. For example, in Monstropolis, the trio take on monster themed skins, but in Toy Story’s world they shrink down the the size of the toys.

The, “Don’t Blink Twice” theme also got a video trailer and it sounds wonderful, so if you have the time to place some music into your eardrums then be sure to check that out. Kingdom Hearts III will be arriving in 2018 and shall be available for the Xbox One, and PS4.