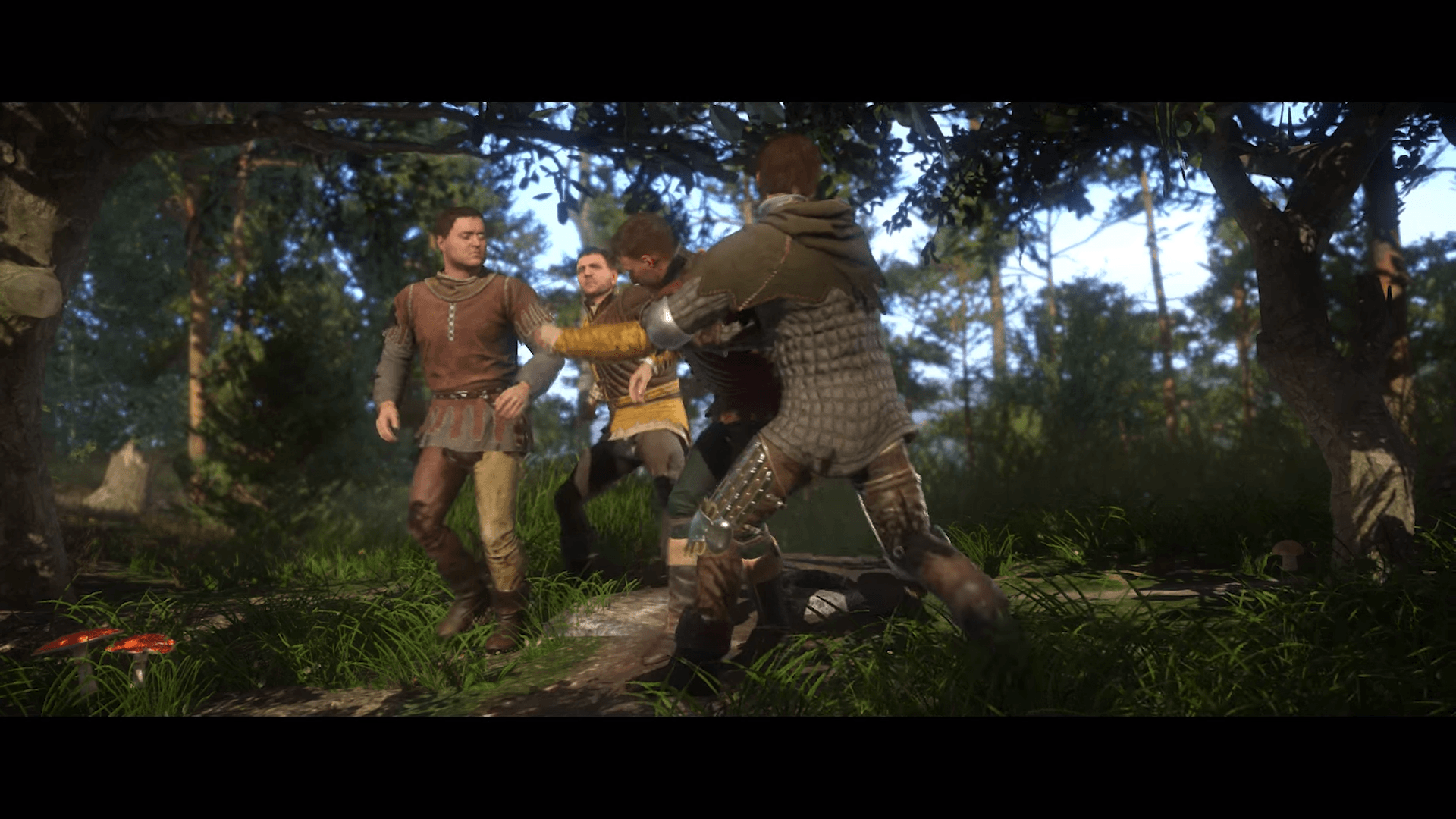 Kingdom Come: Deliverance will be launching on the 13th of February 2018 and gained a launch trailer on the 12th, a day before launch. The trailer can be found below and the Kickstarter success is to launch on Xbox One, PS4, and PC.

Martin Klima also issued a statement on Reddit regarding a hefty size, stating that rather than designing DLC they made the choice to go back to the version to be released and make significant improvements to it. We could have used these three months to get some rest, or we could use it to create some additional content and sell it to you as DLC, but we went back to the version-to-be-released and worked on it and tweaked it and polished it and the results are obvious

The drawback, of course, is that most of the data in the old build were replaced and had to be downloaded as a patch. At a hefty 25GB, it’s going to take some time and it’s a shame. – Martin Klima (Warhorse Studios Executive Producer) Kingdom Come: Deliverance is a large open-world RPG adventure with a rich, non-linear storyline with the world adapting to how your actions pan out as you meet real historic figures.