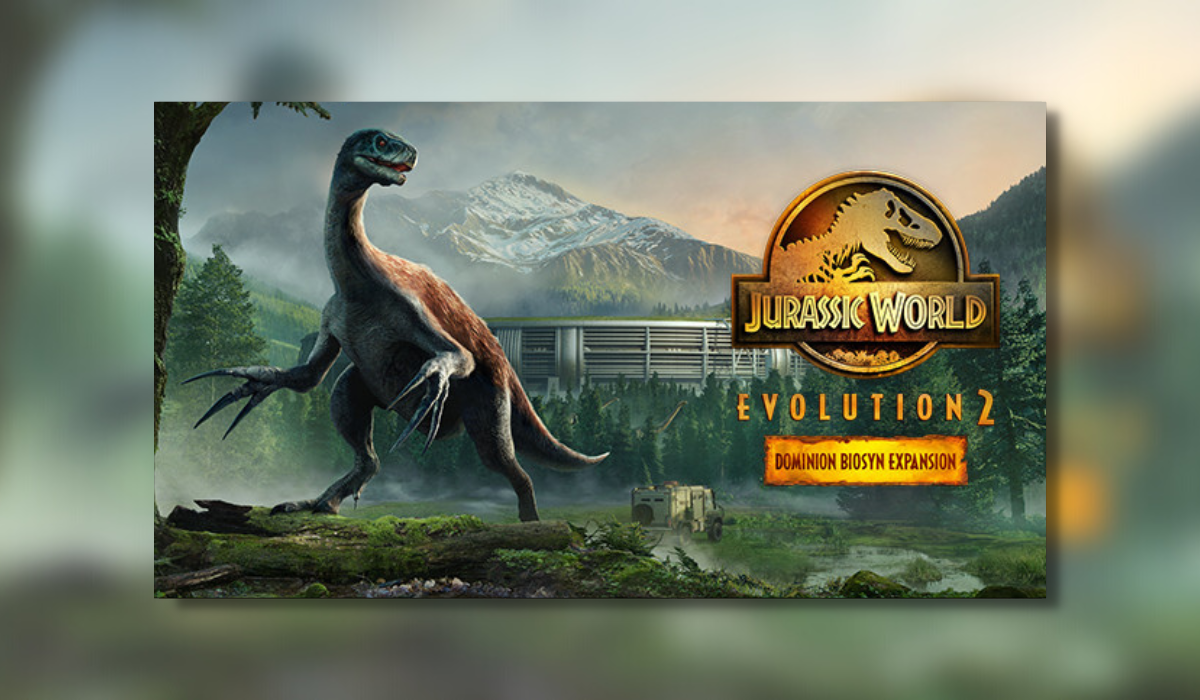 Having played Jurassic World Evolution 2 for an unreasonable amount of hours. I was excited when the developers announced that the latest DLC was going to be pretty big with the previous DLC that just had new dinosaurs and skins. This time we were getting a whole new story chapter and much more.

If you enjoyed this review then why not check out my review for the Jurassic World Evolution 2 game here. You can also catch up with what the rest of the Thumb Culture team is up to on our social media.

Life Once Again Finds A Way

The Dominion Biocyn Expansion is the DLC that dino lovers have been waiting for. While the little dinosaur and skin packs have been fun. It’s more content we wanted and we finally got it.

The new story mode is great and takes inspiration from the new movie in the series. You get to work alongside favourites like Claire Dearing, Dr Alan Grant, and Dr Ellie Sadler. All are voiced by the original actors from the movie. There are also other characters from the movie franchise that you have interactions with as the story progresses.

There’s also the new feature of mining for ember that has different levels with more desirable dinosaurs in the lower levels. The new story is really fun and it holds your hold all the way through so it’s not too difficult and with new dinosaurs thrown into the mix then what’s not to love.

Not only is there a new story but there is also a new chaos theory to complete. This time around you are thrown onto Owen’s ranch and it brings in a whole new mechanic of dinosaur wrangling. There’s no tranquillizing this time. Here you have to round up lost dinosaurs and lead them back to their enclosure.

Not Everything Is Chaos

Not only are there the two new modes as mentioned above. There is also the addition of six new dinosaurs and finally, we get some of the feathered variety. The six new dinosaurs are the Dimetrodon, Therizinosaurus, Quetzalcoatlus, Dreadnoughtus (variant), the popular and demanding Pyroraptor, and my personal favourite the Giganotosaurus (variant).

Four new skins have also been added which are for the Parasaurolophus, T.rex (feathered), T.rex (scarred), and a new Dilophosaurus skin. Along with some bugs and glitches fixed. It rounds off the whole package.

My final thought is that after waiting for quite some time. Fans (myself included) have finally got the expansion that we had hoped for. There is so much to do and new things to get used to that you’ll never get bored. Plus there’s more dialogue from the ever-so-brilliant Dr Ian Malcolm (Jeff Goldblum).

So with that in mind, I am going to give the Jurassic World Evolution 2 – Dominion Biocyn Expansion the Thumb Culture Gold Award.