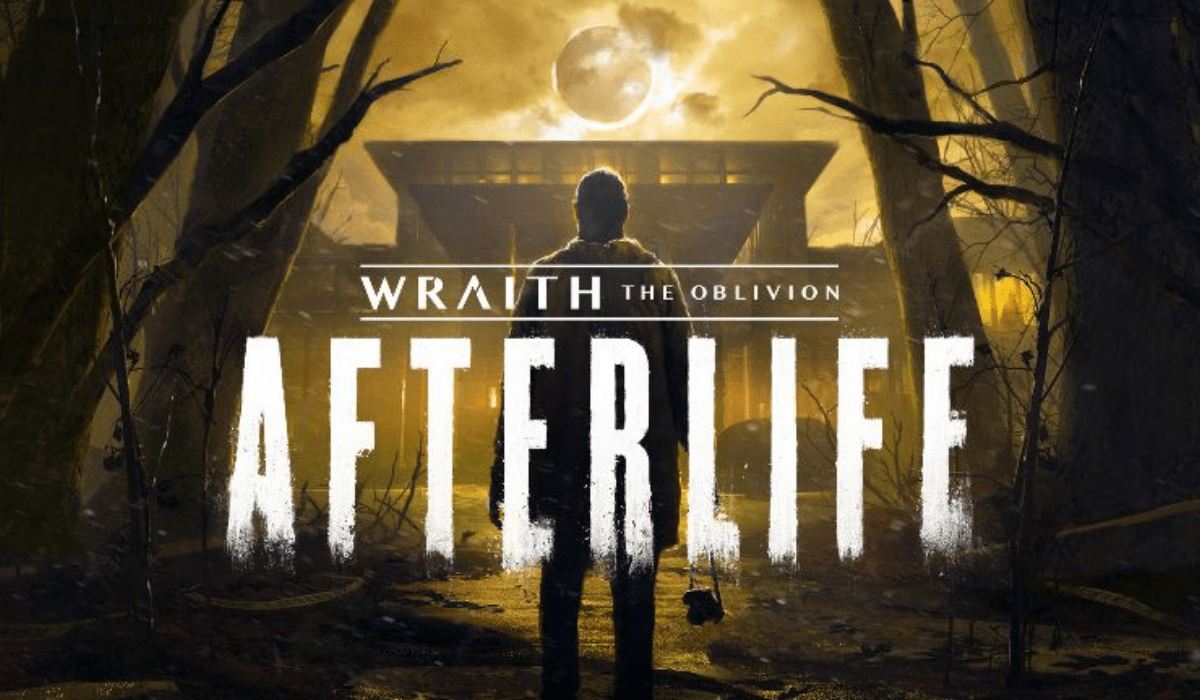 Wraith: The Oblivion – Afterlife has just been announced by its developers Fast Travel Games. The game is set in the World of Darkness universe. This universe contains games such as Vampire: The Masquerade, Werewolf: The Apocalypse, and more. This is the first Wraith: The Oblivion game.

Check out some screenshots below. 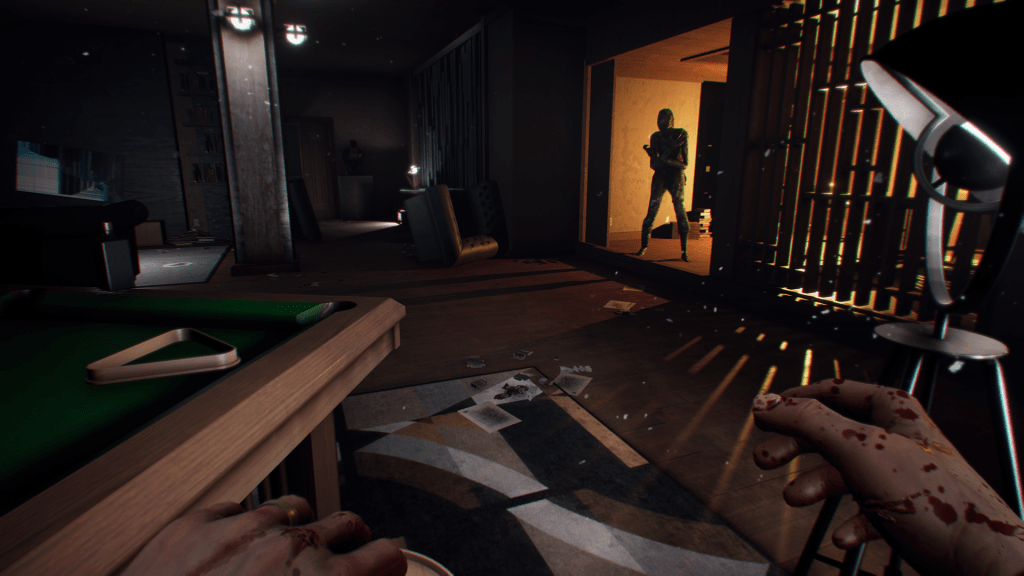 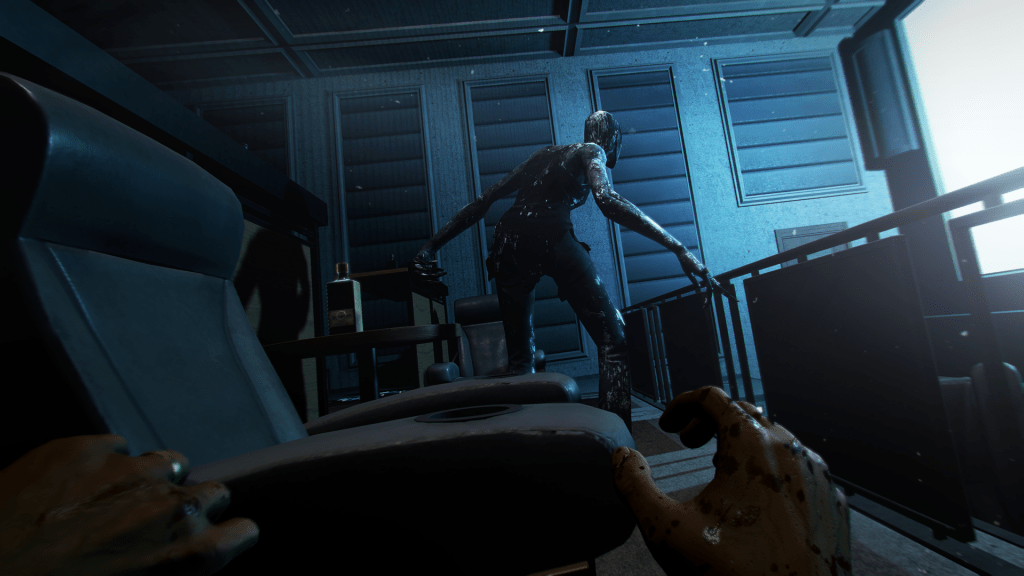 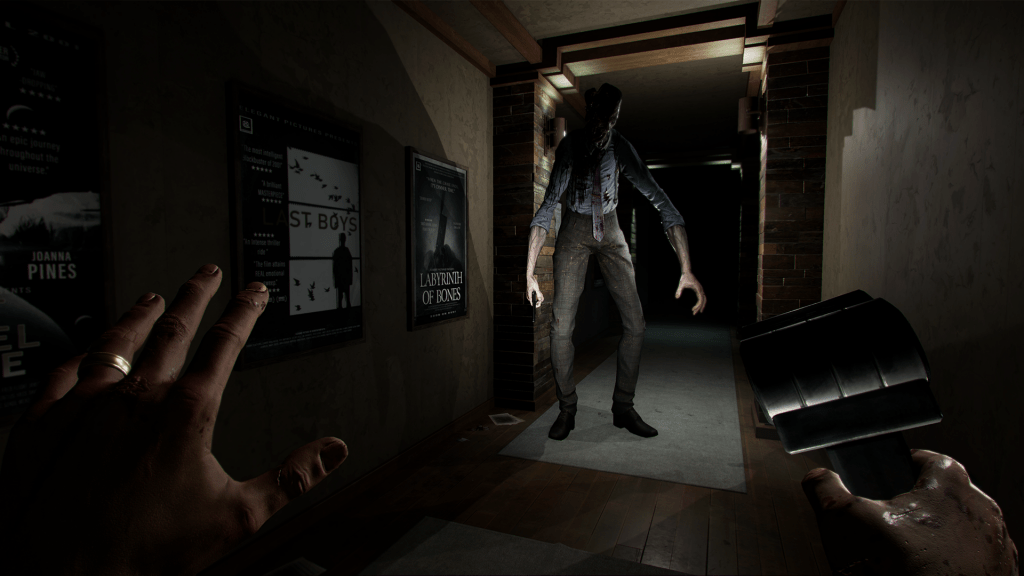 We were informed via a press release of the following information:

In Wraith: The Oblivion – Afterlife, you play as Ed Miller, a photographer who dies during a mysterious séance and becomes a Wraith. Suspended between life and death, you must explore the Barclay Mansion, using your supernatural Wraith abilities to uncover the horrifying truth of your untimely demise.

Combining a chilling atmosphere with terrifying supernatural enemies, Wraith: The Oblivion – Afterlife creates a true VR horror experience. Light on jump scares, but heavy on tension and mystery, players will need to rely on their sense of self-preservation to survive the Barclay Mansion.

Wraith: The Oblivion – Afterlife is the first VR title set in the World of Darkness, the shared story universe containing Vampire: The Masquerade, Werewolf: The Apocalypse, and others. It is also the first Wraith: The Oblivion video game, enabling fans to experience the afterlife as a Wraith like never before.

Check out the 10-minute gameplay walkthrough video below. As always, let us know in the comments your thoughts and if you’ll be checking this out.