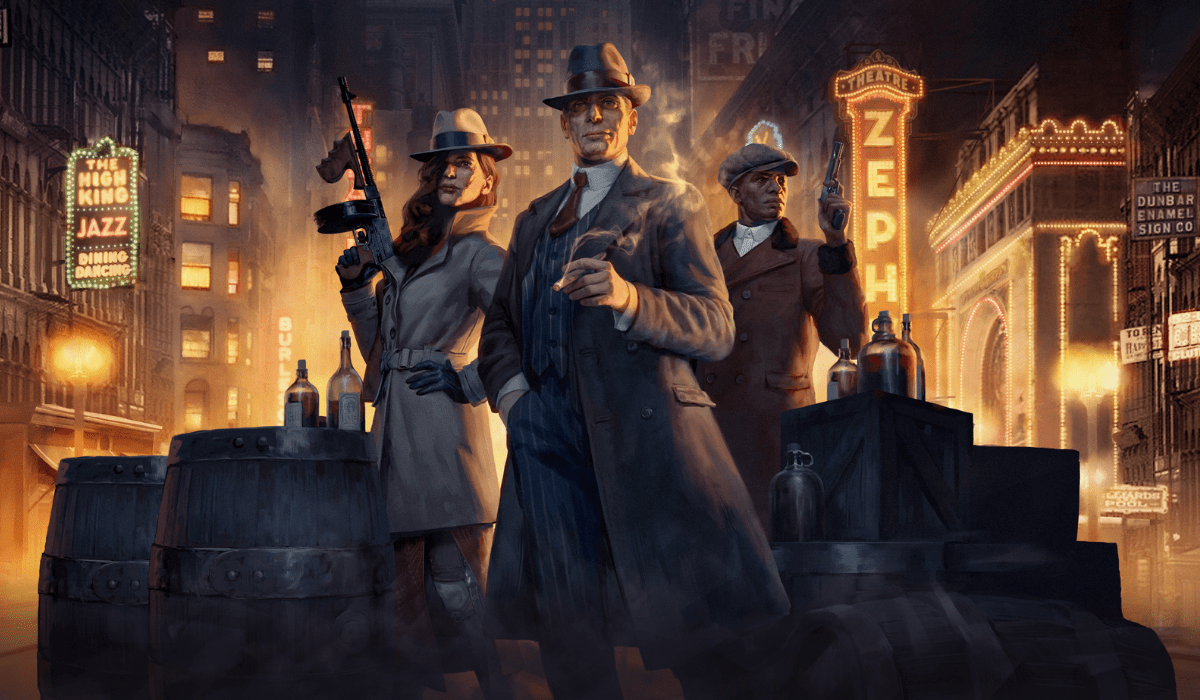 Empire of Sin, the strategy RPG game from Romero games is officially coming to Game Pass on March 18th. This will be available to download and play on Xbox One and PC.

Slip into the shoes of one of the fourteen real and historically inspired mob bosses such as Al Capone, Stephanie St. Clair or Goldie Garneau and assemble a rag-tag gang, build and manage your criminal empire, and defend your turf from rival gangs. It’s up to you to hustle, charm and intimidate your way to the top and do whatever it takes to stay there – break a leg!

Empire of Sin released late in 2020 and is a tactical turn-based combat game with strategic empire management. Think XCOM meets the Mafia in Chicago during the 1920s.

Empire of Sin received generally low scores on Metacritic, 63 from the critics and 4.2 from users. However, I never let that bother me, I always take a look at trailers and see what I think for myself. Especially when it’s on a service such as Game Pass which literally means it’s at no additional cost for me to try it out.

Speaking of trailers, check out the gameplay trailer below. Will you be having a shoot-out on Empire of Sin or will you hide away in the shadows and leave it be? Let us know down in the comments.