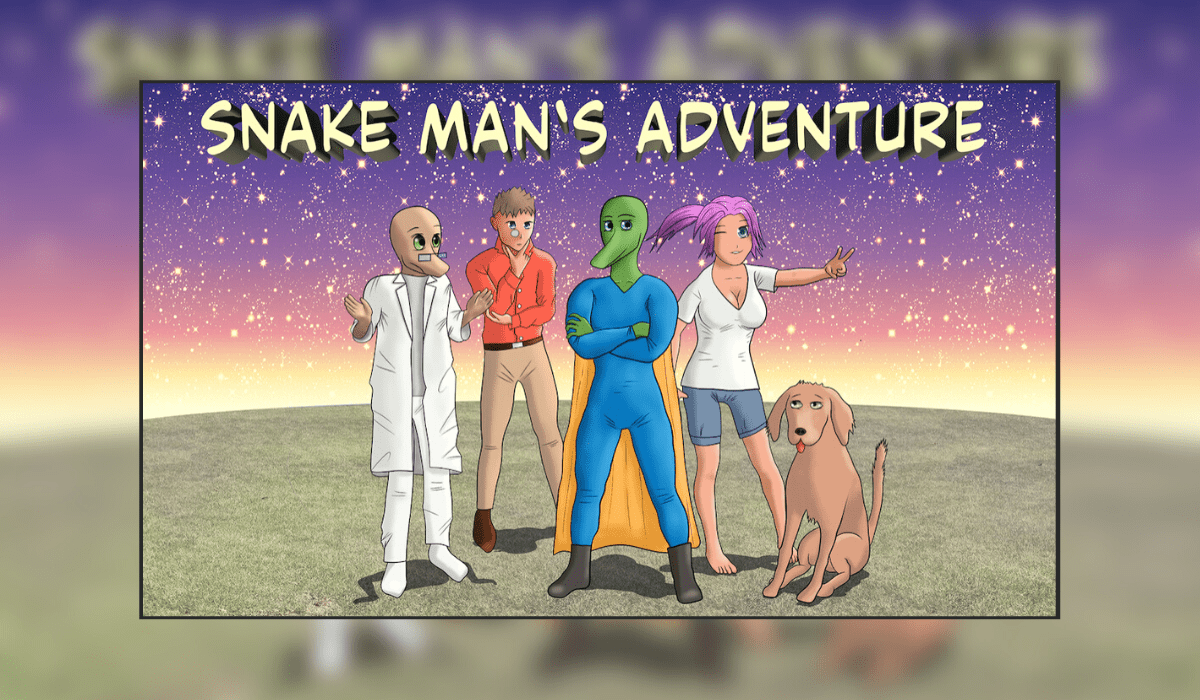 To celebrate “World Snake Day” Dososoft’s quirky 2D platformer Snake Man’s Adventure is receiving a price cut to $5,99, £4.79, €4.99 depending on the locale you are from. 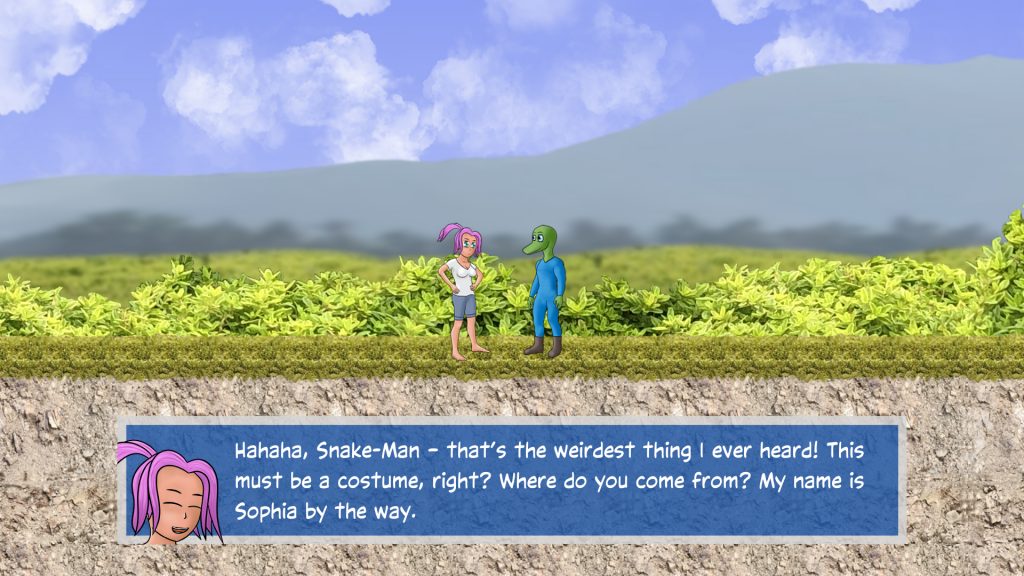 Featuring a colourful mix of comedy, along with an easy pick up and play mechanic with a cast of fun characters. Join Snake Man in his 90’s retro-inspired game for the next generation.

With no one taking Snake Man seriously, he embarks on a mission to prove his skills by saving planet earth from an invasion of grandoits. Teaming up with “The Professor, Sophia, her dog “Doggo” and Liam they aim to save humans from an intergalactic catastrophe.

Travel through a variety of colourful environments, collecting items and earning achievements along the way. With an outlandish story, Snake Man’s Adventure aims to leave you laughing all the way. Paying tribute to other classic platformers, it aims to keep it fun for all audiences.

Snake Man’s Adventure is out now on Steam. Have you played it? Does this make you want to play it? Leave your thoughts down in the comments. We will leave the trailer down below for you.