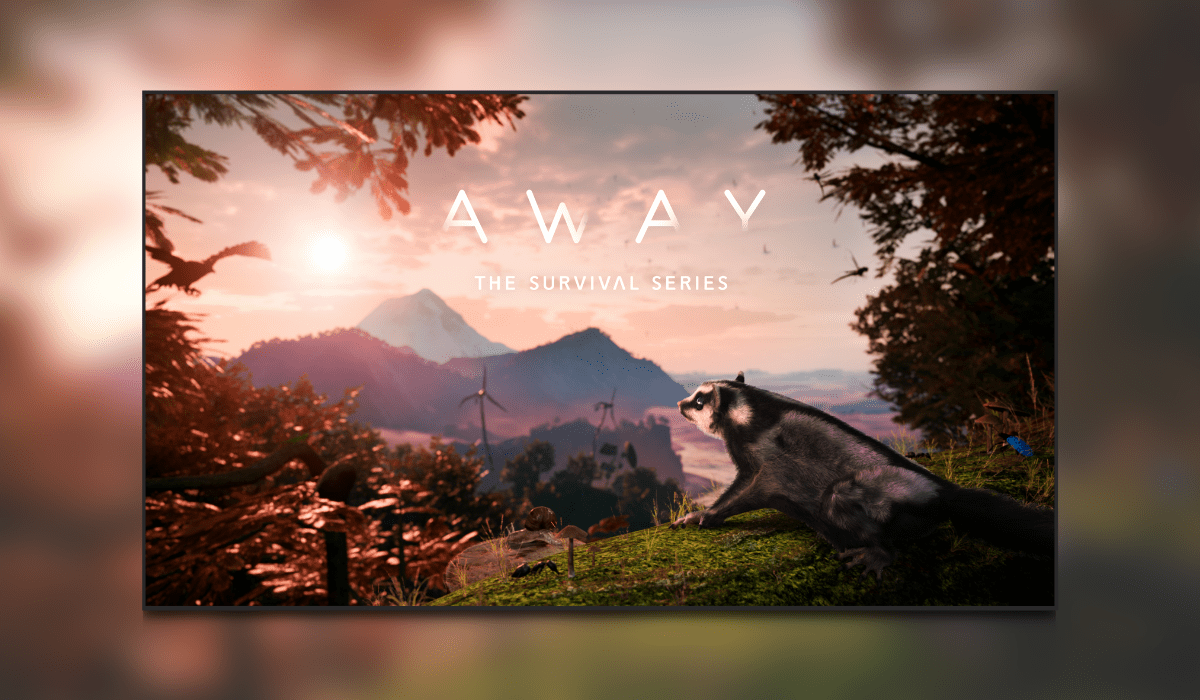 AWAY: The Survival Series has been announced to be released late in Summer 2021 on the PlayStation 5 and PC.

AWAY: The Survival Series is a nature documentary-inspired narrative adventure from developers Breaking Walls. The game will be published by Game Seer Ventures who are known for Sword of the Necromancer.

AWAY is a story-based game where you play as a Sugar Glider who is on an adventure through the forest. Use your skills to avoid predators, hunt your own prey, all whilst a narrator describes your every move.

How amazing would it be if that narrator is Sir David Attenborough?!

As you brave the untamed wilds with your sugar glider, you will fight larger enemies, hunt smaller prey, and hide from the apex predators. You will be able to jump, glide, and climb through the environments.

Players will also be able to solve puzzles to make their way through dense jungle environments. All this whilst uncovering the mysterious remains of a fallen human civilisation.

Breaking Walls have revealed through a press release the following:

Along the way players will uncover the mysterious remnants of a fallen human civilization. While most of the game is played from the perspective of the sugar glider, there are brief sequences where players can control other animals and insects, such as beetles, lizards, crabs, and more. The world of AWAY is vast and wild, and there’s something new to discover around every corner.

We’re told that AWAY: The Survival Series will bring the highest graphical setting “documentary experience” to the PS5. That’s rather believable if you take a look at some of the screenshots below. 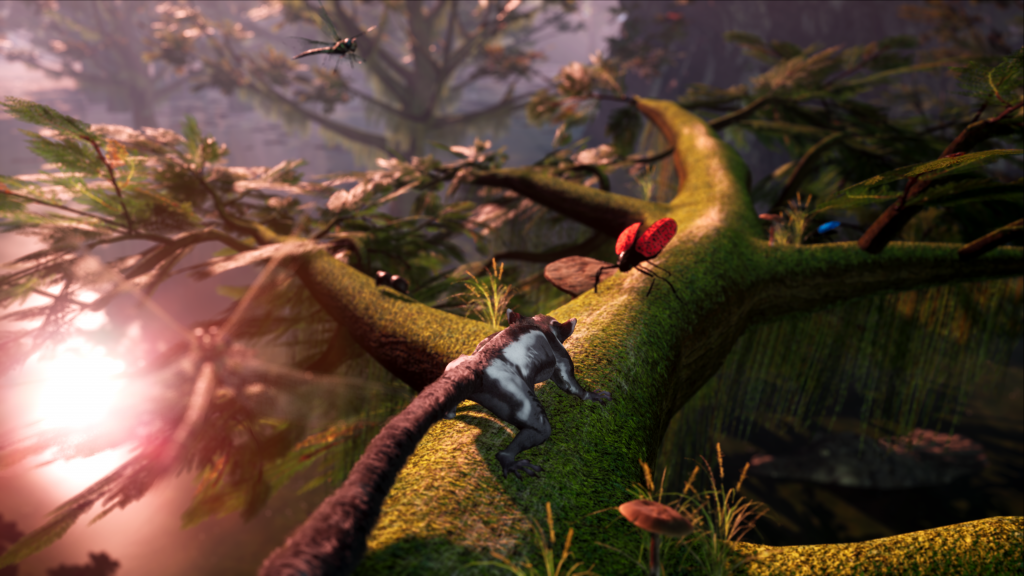 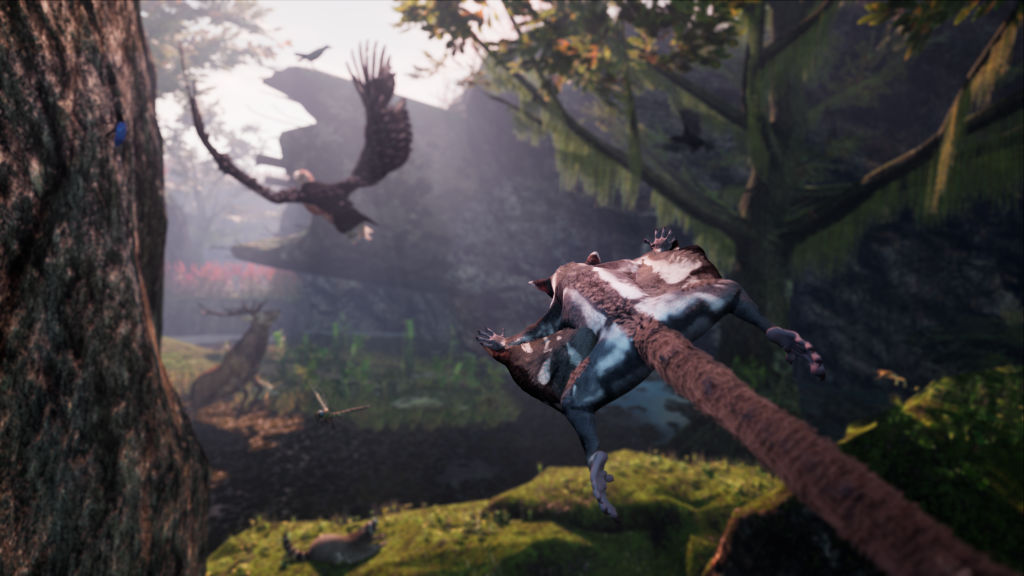 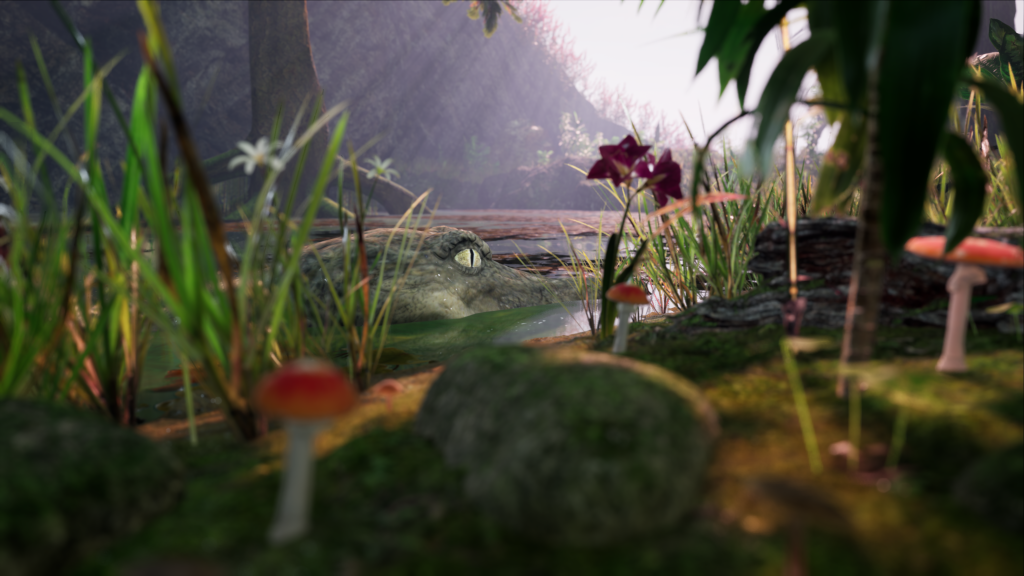 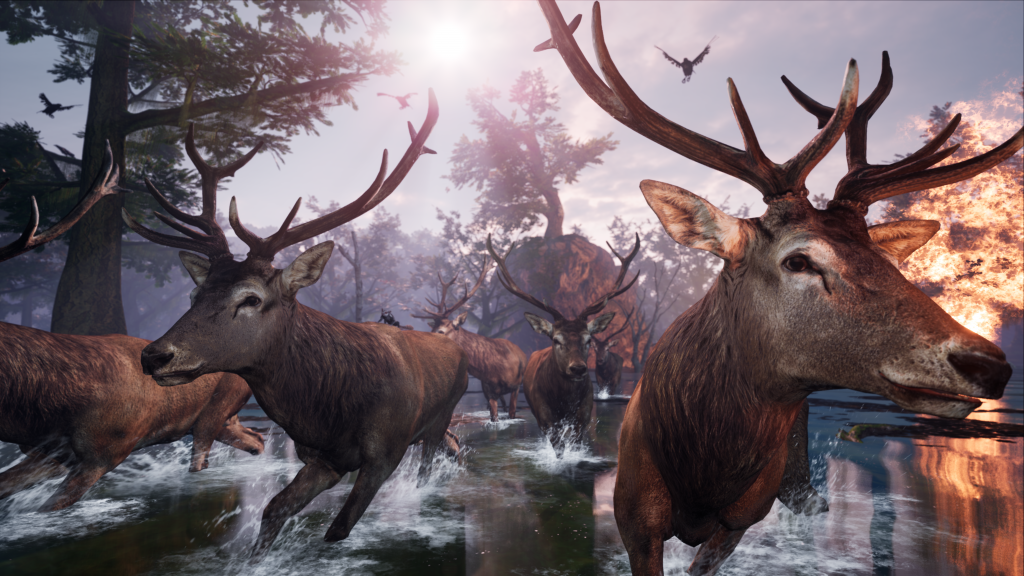 Check out the announcement trailer below. Let us know your thoughts in the comments!