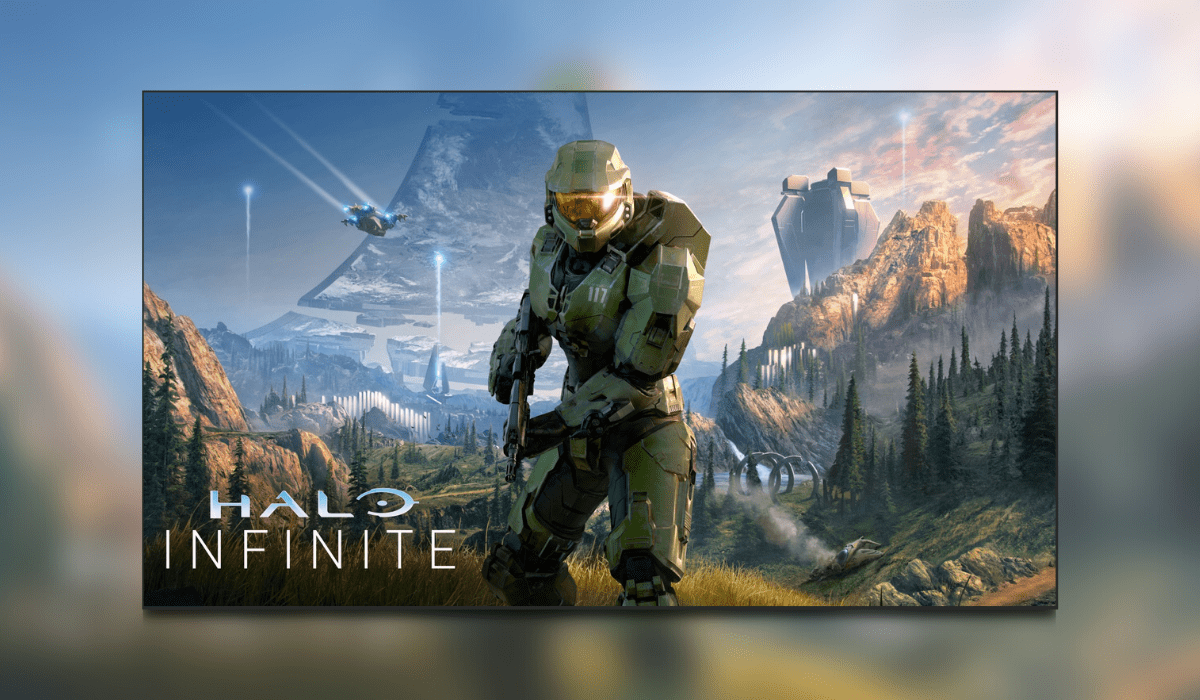 From the launch of Combat Evolved in 2001 to Halo Infinite in 2021, Halo has captured the imagination of players on a global scale. With the original title generating a whopping $170,000,000 in 5 years through Xbox sales alone… It’s no surprise then, that multiple developers & publishers have gotten involved over the years to try and grab their piece of the pie. The latest addition to the franchise, Halo Infinite, is brought to us by 343 Industries and Xbox Game Studios. Finally released in December 2021, Halo Infinite brings us a much-needed distraction from the troubles of the last 2 years…for those on Xbox and Windows that is.

Boots on the ground! Kind of, sort of…

If you’ve ever played a first-person shooter, you’ll probably be familiar with the term “boots on the ground”. While other shooters such as Call of Duty and Battlefield often feature bizarre exoskeletons and wingsuits that allow players to move in the 12th dimension or fly the length of the map taking out helicopters on their way… Halo Infinite is surprisingly boots on the ground, kind of.

Featuring the usual warthogs, banshees, ghosts, and other Halo vehicles we’ve come to love, combined with powerups and alien weaponry, Halo Infinite is definitely a futuristic shooter with some ‘out there’ mechanics. However, from a game set in outer space with multiple alien races and technology that far advances our own…The game feels surprisingly simple, surprisingly tame. There are no ‘what the hell was that?!’ mechanics that break the game, allowing players to soar across the map or leap tall buildings in a single bound. Sure there are powerups, fancy grenades, and alien weaponry, but we expect that. Thus, I applaud 343 Industries for keeping it simple.

Halo Infinite features both single and multiplayer, and identifies unsurprisingly, as a first-person shooter. Returning Halo fans will be familiar with the multiplayer game modes, such as; Slayer, Capture the Flag, Oddball, Strongholds, Fiesta, and Stockpile. Let’s break these down for the new players, shall we?

Halo Infinite multiplayer has some tweaks and changes from the previous installment, introducing players to some exciting new equipment. This includes a unique AI individual to each Spartan, the grapple shot, repulsor, threat detector, and thruster. Old school Halo fans (like me!) will be delighted to learn that the assault rifle has made a comeback. Whether this is new to Halo Infinite or happened a few games prior I’m unsure, as I tapped out of the franchise after Halo ODST.

So how does it play?

With an online player count of roughly 272,000 players as of December 2021, finding a game is easy. You’re also unlikely to run into the same player over and over, giving a fresh feel to each lobby. One of my biggest grievances with current FPS games is the speed at which the game is played… As competitive gaming becomes more and more mainstream, shooter games are tailored more towards professional players, leaving us average Joes feeling overwhelmed when getting home from work and just want to kick out feet up for half an hour. I’m pleased to say that Halo Infinite really doesn’t feel like that at all. Although there are many maps that allow for ‘professional’ style gameplay, the sheer amount of maps and modes available means there is something for everyone, and even the most casual of players can enjoy the online experience.

Weapons feel balanced, and range from simple, medium damage, and low skill assault rifles to high damage high skill launchers. Again it means the game is open to players of all skill levels, and if you can’t find a weapon to suit your needs then simply hop into one of the vehicles.

Overall I find the gameplay to be balanced, well thought out, and designed for a more relaxed gamer… with competitive elements available if you go looking for them.

Halo Infinite boasts some seriously impressive graphics. This particular installment brings some graphical tweaks to the franchise, such as a better field of view. While it may be small, this change really improves the feel of the game and helps the UI massively.

Many players reported that simply lowering the brightness from the default setting improves the visuals dramatically. Personally, I didn’t really notice much of a difference, but this is well worth trying yourself for the little effort it requires.

In terms of audio, it’s Halo. There isn’t a ton to say here, other than Infinite continues to produce the classic Halo sounds we’ve come to love, such as the ghost and banshee sounds. One thing I will note is that footsteps aren’t punishing like in games such as PUBG, where your enemy can hear you from miles away.

Featuring well-designed and well-balanced gameplay, great graphics, and a host of maps and modes to suit every player. Personally, I can see myself returning to the game every few days for an hour or so, enjoying some casual but explosive FPS fun.

Catering to everyone, I can also easily see players spending hours on end, day in day out playing this title.

Halo Infinite is balanced, fun and introduces just enough new features to make it interesting. It caters to players of different skill levels and allows both casual and hardcore to enjoy hours of gameplay. Did I mention, it’s also free? What’s not to love about that.