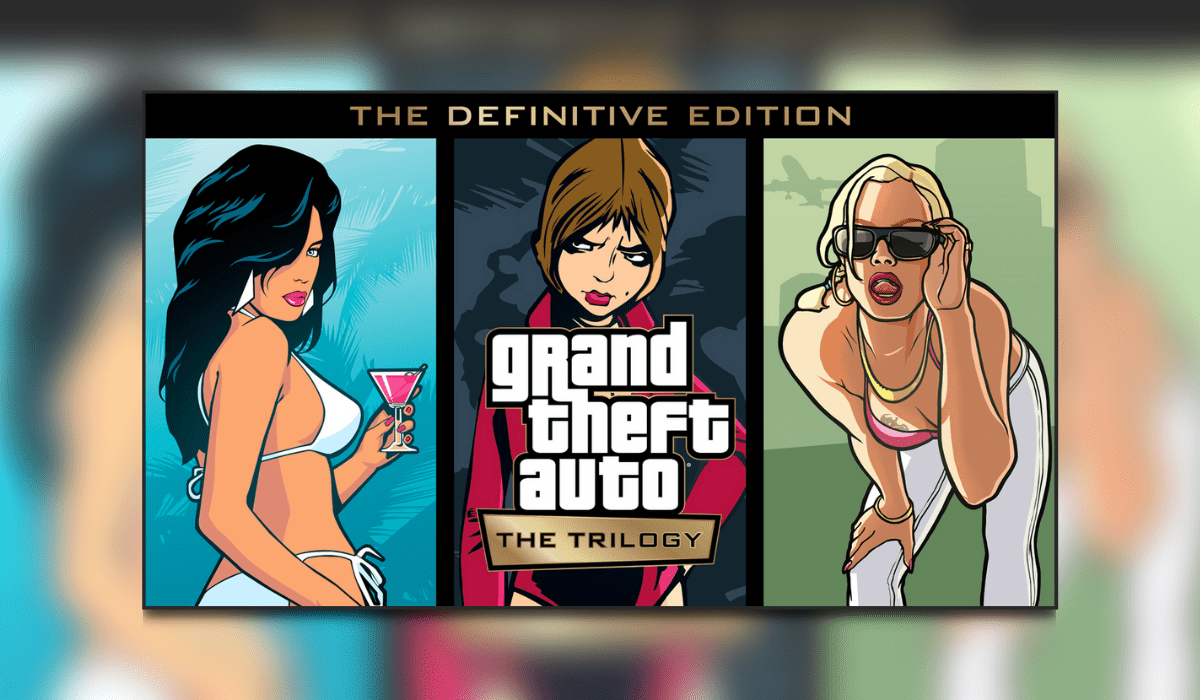 Grand Theft Auto Trilogy Gets A Remaster. Rockstar Games have finally confirmed that the GTA Trilogy is finally getting a remaster. 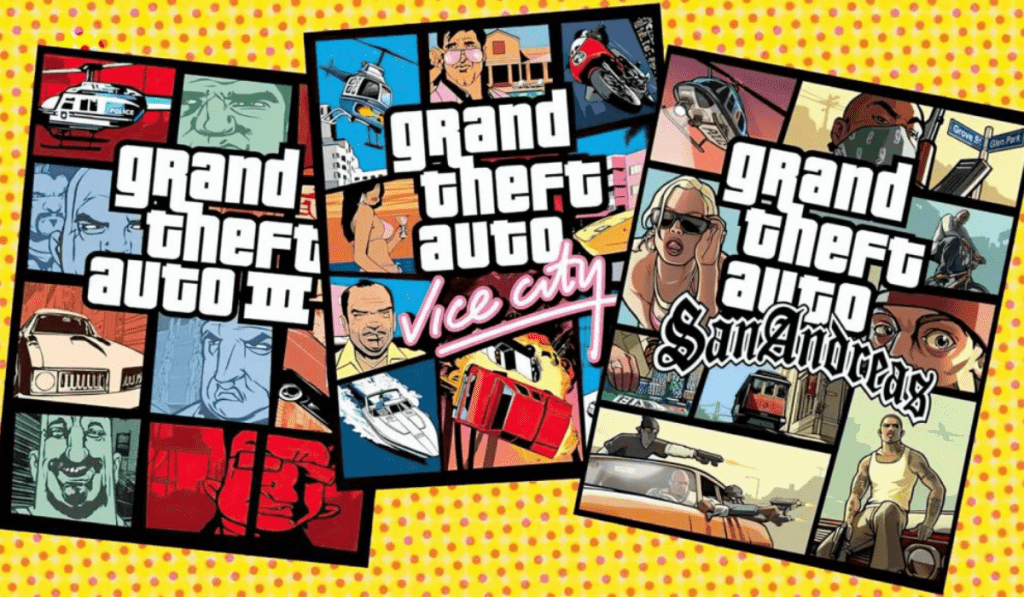 So Rockstar has finally announced after years of speculation the Grand Theft Auto Trilogy will be getting a remaster. It’s been 20 years since the release of Grand Theft Auto III and now they are coming to next-generation consoles.

Releasing later this year on the Playstation 5, Playstation 4, Xbox Series X/S, Xbox One, Nintendo Switch, and the Rockstar Games Launcher. The Definitive Edition will feature across-the-board upgrades, including graphical improvements and modern gameplay enhancements for all three titles while still maintaining the classic look and feel of the originals.

The celebrations don’t stop there either. There will also be special events and surprises coming this fall in Grand Theft Auto Online. Including commemorative clothing and liveries, while later this year, an exciting new adventure awaits all as players will help some well-known and familiar faces.

To prepare for the launch. Rockstar will be removing existing versions of the classic titles from digital retailers next week. Plus, as part of the 20th-anniversary celebration for Grand Theft Auto III. Look for a cavalcade of special gear to collect in Grand Theft Auto Online throughout upcoming events this Fall. Including commemorative clothing and liveries.

There is so much to look forward to when it comes to Grand Theft Auto Online as Rockstar has recently begun cycling select Adversary Modes and Player Jobs in and out of the game. GTA Online offers a hugely diverse array of gameplay, hosting over 1,000 Rockstar-created Jobs and tens of millions more player-created Jobs since launch.

By beginning to cycle the Rockstar-created Jobs in and out of the game over time. Not only will we be freeing up space for new missions and modes in the future. But we are also improving the game’s matchmaking by focusing the community on a more streamlined list of Jobs from week to week.

While it may not be Grand Theft Auto Six. I’m pretty sure that everyone is just as excited to play the original Trilogy in some remastered goodness. I know I am. Which one is your favorite?. For me, it will always be Vice City. But that’s mainly because I love anything to do with the 80s. Let me know in the comments what you think.