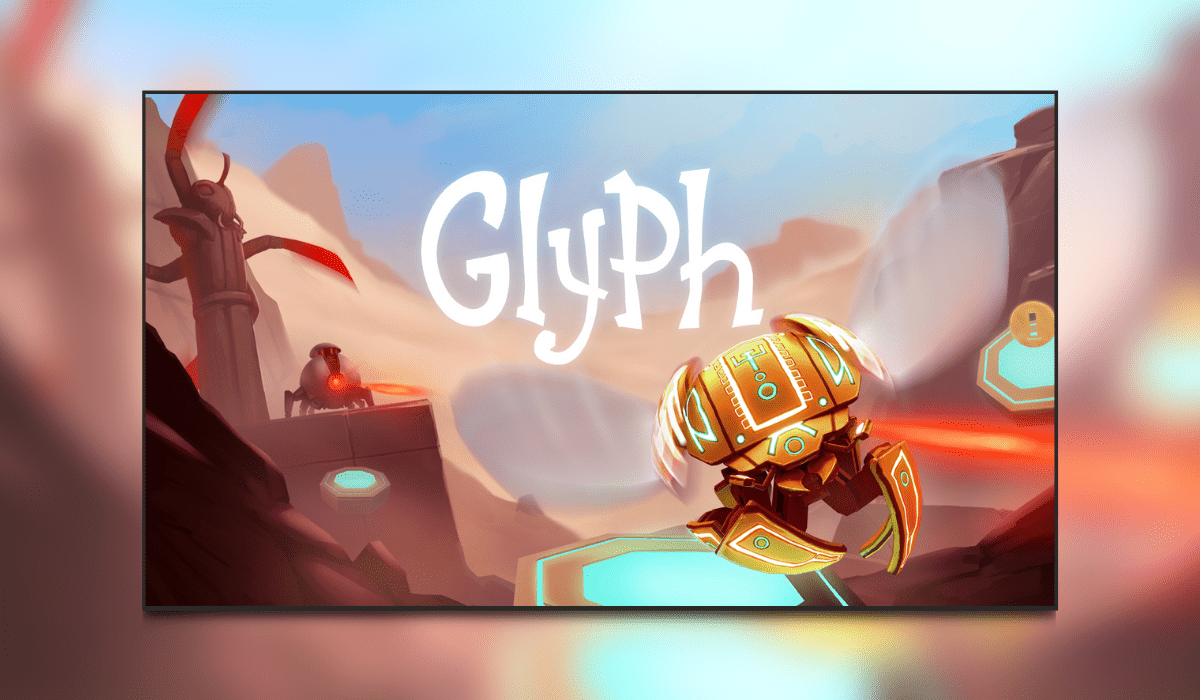 Glyph, which released on the Nintendo Switch earlier this year, has been given an official PC release date. Developers Bolverk Games confirm that the game will come to Steam on August 9th 2021. 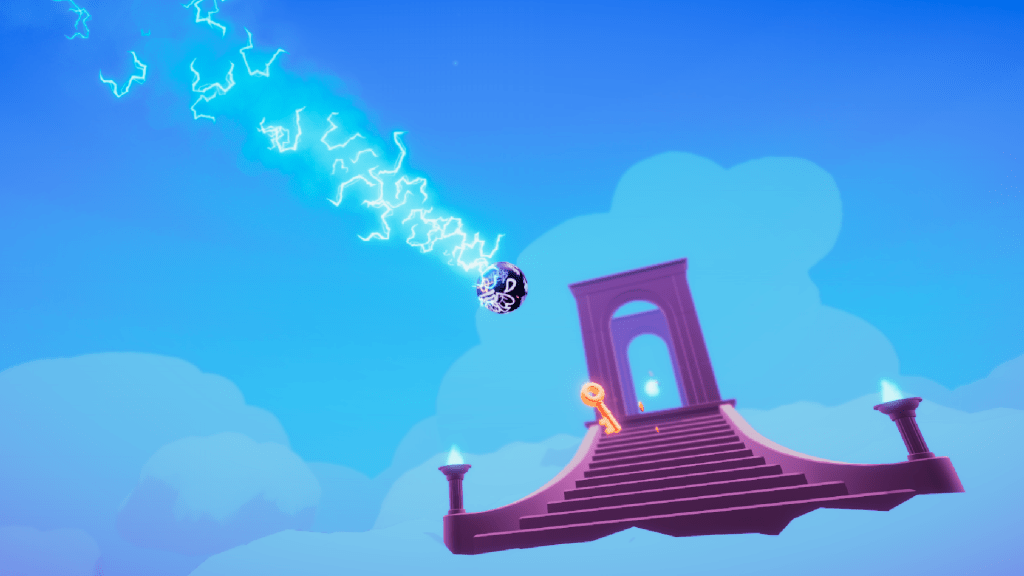 So what is Glyph? It is a 3D platformer that combines exploration with aerial manoeuvres. It is mentioned in the press release that Glyph is being compared to games such as Journey, Metroid, and Super Monkey Ball. That’s definitely some decent games to be compared to!

Glyph will appeal to players of all kinds, from those looking for a chilled time whilst playing, to those who love to speed-run games and levels.

Design Director Jesper Halfter comments the below with regards to the PC release of Glyph.

“The scenery is beautiful, the music is original and soothing, the gameplay is captivating but challenging, and importantly, the controls are precise and versatile. So, we’re ready to make the transition to PC, and I think people will be happy to experience how well the game flows and the advanced controls of our main character, Glyph,” 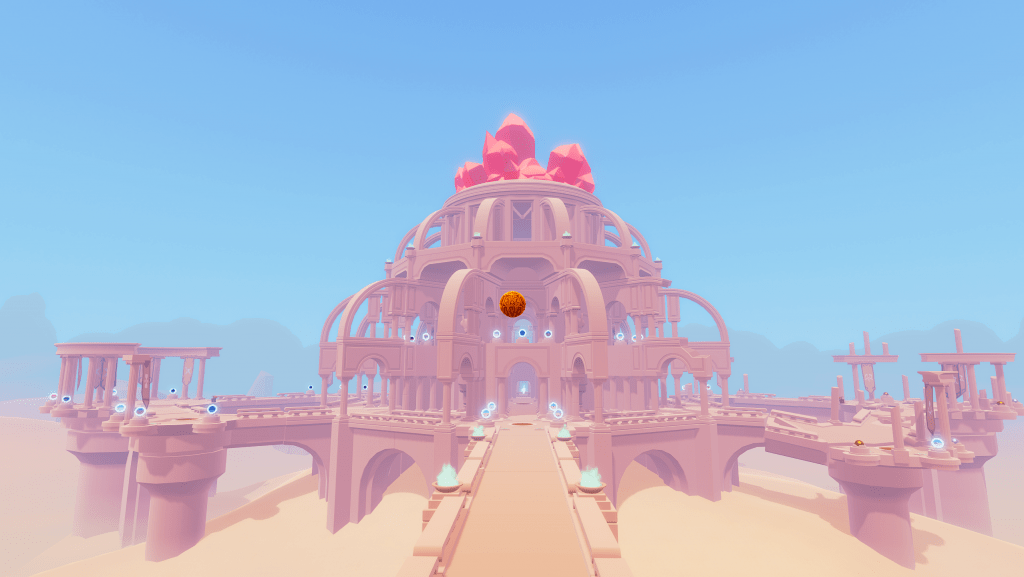 Check out the announcement trailer below. Let us know in the comments if you have played this on the Switch, or looking forward to it on PC!