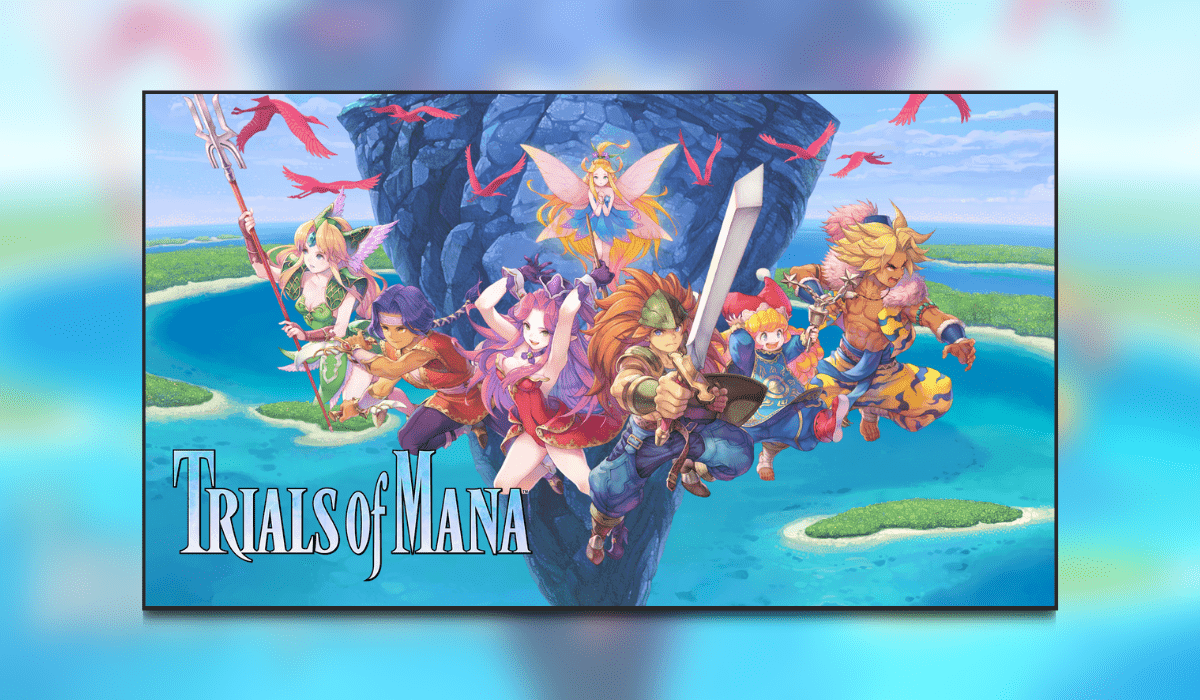 Square Enix is celebrating 30 years of their franchise of action RPG games. I’ve never actually played any of the Mana games but I’ve heard they’re great.

Back on topic! To celebrate 30 years of the Mana series, Square Enix has announced a few big pieces of news for fans to take in.

The first is that the hit 3D remake of the classic Trials of Mana is coming to mobile devices. Android and iOS hardware owners will be able to purchase and download the game on July 15th 2021. If you’re like me and rather forgetful, you can pre-register for this today on the Apple App Store and Google Play Store.

Pricing will be £22.99 on iOS and no price against the Android version of the game just yet. I imagine it’ll be in the same region as iOS though at £22.99. Download sizes are going to weigh in at 3.4GB on iOS and 6.1GB on Android devices.

Echoes of Mana is a new entry in the Mana franchise. This will be a new free-to-play action RPG and it’s coming to mobile devices in 2022. Echoes of Mana will have an original story that will weave new and old Mana series characters. You will also be able to play with friends thanks to a multiplayer mode.

You can watch the announcement trailer for Echoes of Mana further down the page.

Legend of Mana – The Teardrop Crystal

This is an anime series that follows on from the story of the recently released Legend of Mana video game. This anime series is from Warner Bros. Japan, Graphinica Inc and Yokohama Animation Lab.

Yokohama Animation Lab created the opening cinematic for the Legend of Mana game.

Legend of Mana – The Teardrop Crystal is planned to air worldwide.

This is some great news from Square Enix. Are you a Mana fan? Let us know in the comments!