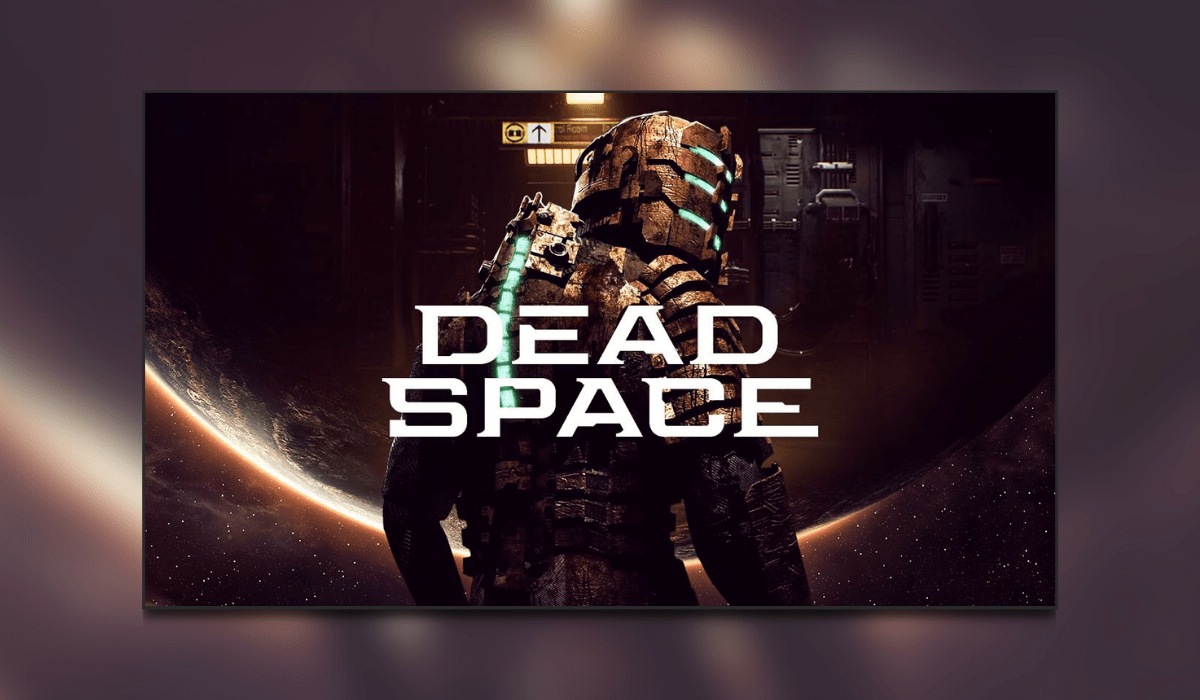 31 Days of Halloween – Dead Space. Day 13 on our list of 31 Horror video games for Halloween sees us take on the role of Isaac Clark. Developed by Visceral Games and published by Electronic Arts. Dead Space was released on the Playstation 3, Xbox 360, and PC on October 13, 2008.

Ok so hear me out on this one. I did only intend on doing just one game from each franchise when it came to doing this list. But the fact that Dead Space was released 13 years ago today. It just made sense to make it the 13th game, on the 13th day, released 13 years ago. It was just too good not to pass up. So if you enjoyed this then why not check out the previous day in our list of 31 Days of Halloween here. You can also check out what the rest of the Thumb Culture team are up to on our social media.

Dead Space is set on a mining spaceship that is overrun with monsters called Necromorphs. You take control of Isaac Clarke and navigate the spaceship while fighting off the Necromorphs, surviving environmental puzzles, while finding ammunition and equipment to survive.

Just like the sequel. Dead Space is full of fear and dread because of the confines of the very narrow hallways that seem to go on forever. While the second and third games in the franchise may have had a bigger budget. There’s something about the original that will always be up there as one of the best horror survival video games of all time.

Plus with Dead Space getting the full remastered treatment, it is sure going to bring in some new fans who have never played the game before.