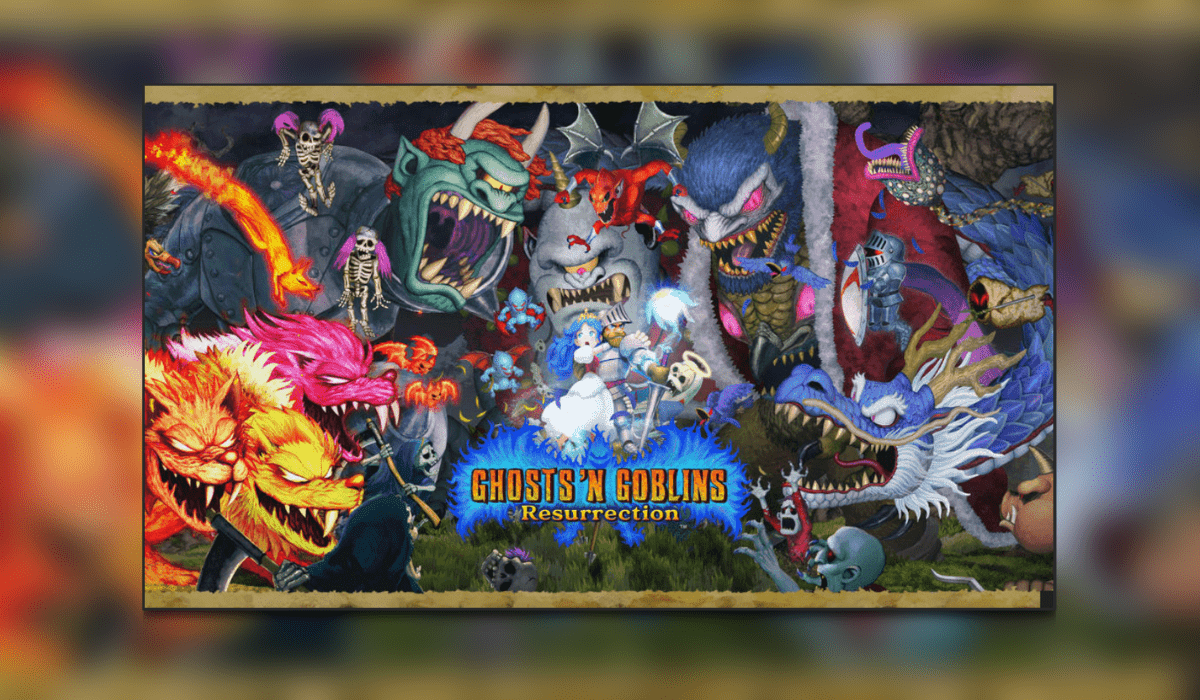 And here we are, finally a decent game to be given the ol’ “reboot” treatment. Ghosts ‘N Goblins Resurrection is the latest in the series to be released by Capcom. It has released on Nintendo Switch via the Nintendo eShop.

You can read the official press release here:

To progress through Ghosts ‘n Goblins Resurrection, Arthur must chart his path through a series of stages in each zone of the Demon Realm. In his quest to rescue the princess and restore peace to the land, Arthur must face off against monstrous foes like Skeleton Murderer and Red Arremer, along with deadly bosses including Cyclops, Cerberus and Arthur’s longtime nemesis, the demon king Astaroth.

Some of the key features of the reboot are:

You can watch the launch trailer below to check out the game in action. Couch Co-op looks like it could be quite fun, and I love the graphics on this trailer. They look modern yet pay homage to the original games in the series.

One thought on “Ghosts ‘N Goblins Resurrection – Now On The Switch”