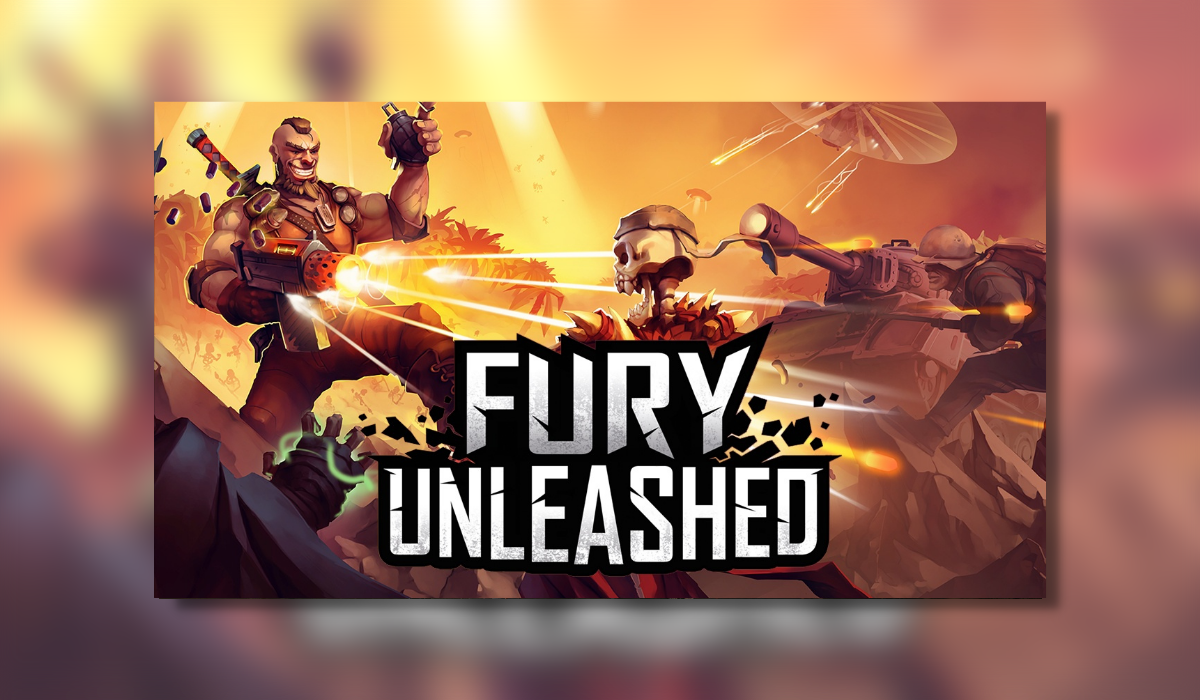 Meridiem Games has announced that it is set to bring a special physical edition of Fury Unleashed to store shelves this autumn.

Developed and published by Awesome Games Studio, Fury Unleashed is a combo-based roguelike action-platformer that takes its inspiration from modern roguelikes like Dead Cells and Rogue Legacy with throwbacks to old-school platformers like Contra and Metal Slug. 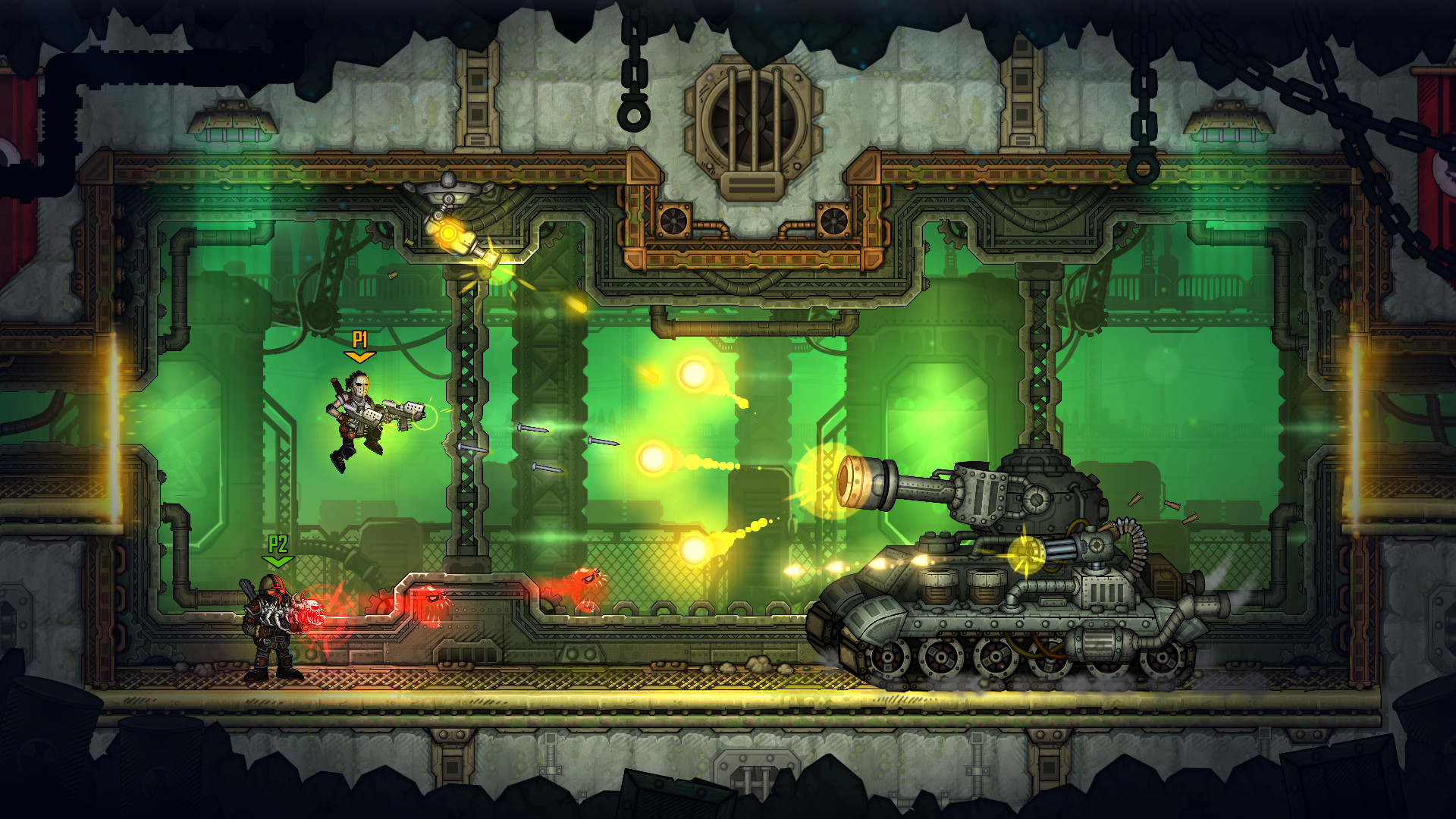 Released in May 2020 with Metacritic scores ranging between 76-80, depending on the platform (76 Switch, 78 PS4, 79 PC, 80 XBone), Fury Unleashed has been praised for its addictive gameplay and beautiful comic-book style visuals.

With outlandish worlds of procedurally generated levels, players can learn to play flawlessly and attempt to finish the entire game with a single epic combo. The game features solo play, local co-op and online co-op options, in which players shoot their way through the pages of an ever-changing comic book in some seriously fast-paced action.

Meridiem Games will not only design the special boxed edition of the game but will also be handling the manufacturing and distribution of the physical copy of this title, which will be available across Europe for PS4 and Nintendo Switch.

No details of what will be included have been given, but judging by the work the Cracow based team did on the recently released Vengence Edition of Sifu for PS4 & PS5 the signs look good for another premium quality product. 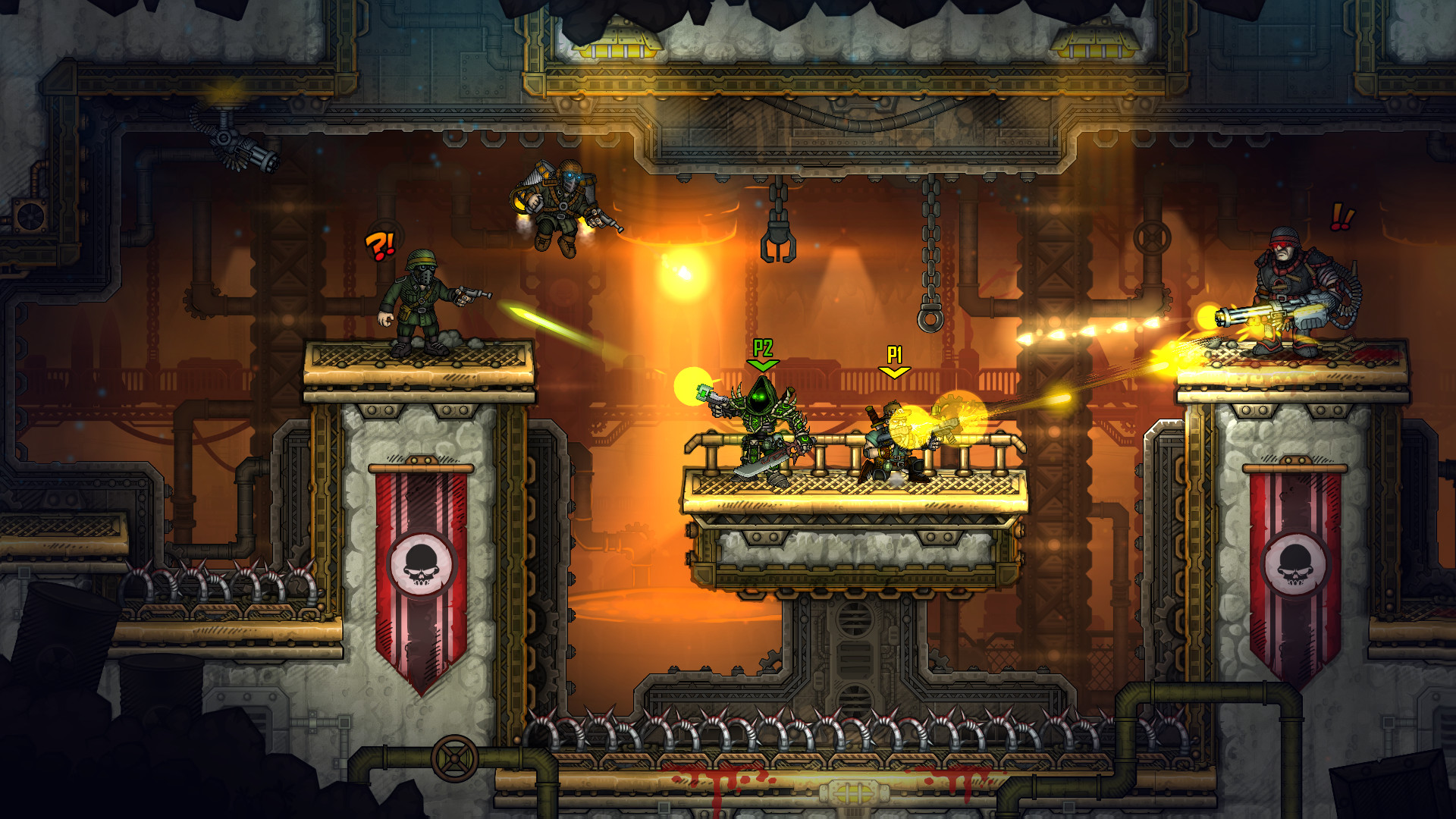 A release date is also yet to be set for when collectors can pre-order/purchase this special edition so keep tuned in for further updates as they arrive. In the meantime, you can check out the gameplay trailer below and also check out the game on PlayStation, Xbox, Nintendo Switch, PC and the Apple App Store.