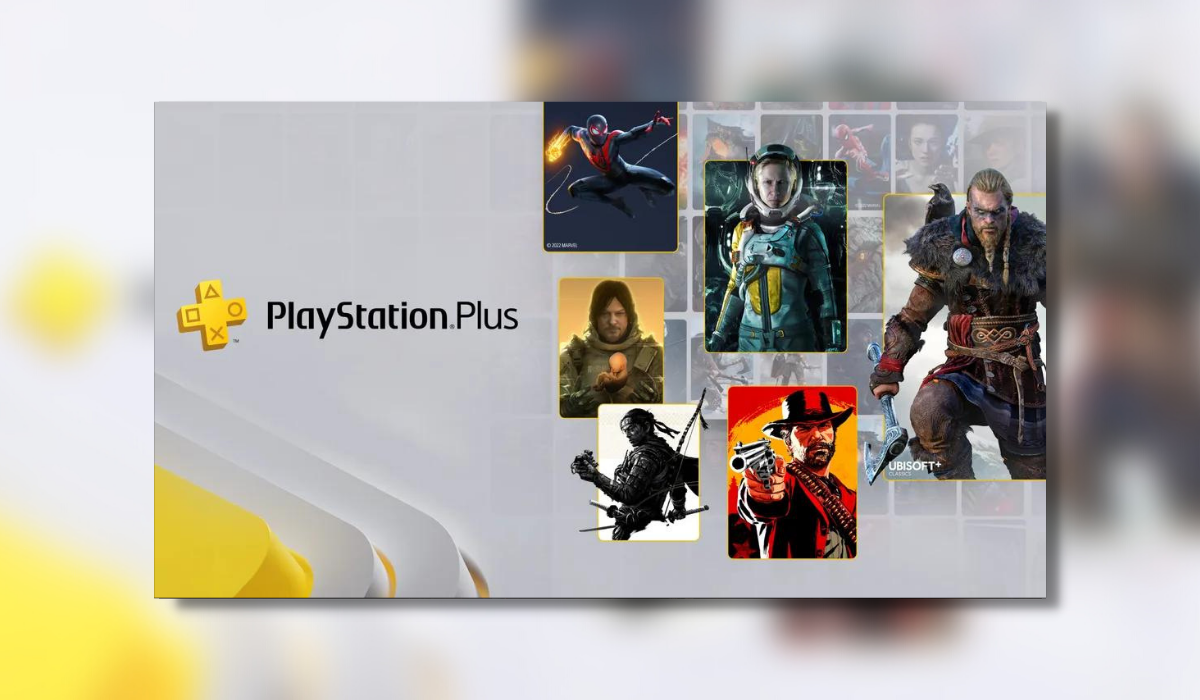 Announced via the PlayStation Blog , Nick Maguire (VP Services, Global Sales and Business Operations, SIE) details some of the games coming to the new tiered version of the service.

As announced back in March the new PS+ iteration will see PSnow disappear in favour of a 3-tiered system being offered. Players will be able to pick from Essential, Extra, or Premium memberships, each coming with its own benefits. Whichever tier you choose tho, you will still receive the same PS+ benefits as you do with the current subscription.

How it will Operate

Playstation Plus Essential (and higher tiers):

Keen to highlight that they are focused on adding quality titles onto Playstation Plus, Maguire shared a selection of content that would be available on the Extra & Premium tiers at launch.

The Premium plan will feature a selection of classic PS1 and PSP games, some of which will benefit from improved frame rates and higher resolutions than their original launch versions. Additionally, some remastered classics from previous console generations will be added to this service.

It was also highlighted that if players already own classic titles they can download them as they come to the service without needing to be a member. A nice touch for those that want to carry some of their old purchases forward to current systems.

The new PS+ premium plan subscribers will also have the option to play original versions (non-remastered) of PS3 games. This is subject to cloud streaming being available in your territory. Here is an early look at some of the PS3 games that will be available:

Furthermore, the Premium tier will also bring time-limited game trials to its subscribers. This is a 2hr trial of full games allowing players the benefit of trying titles before buying. Any trophies earned or game progress will also carry over should you decide to purchase the game.

Here are some of the games that will be available as game trials: