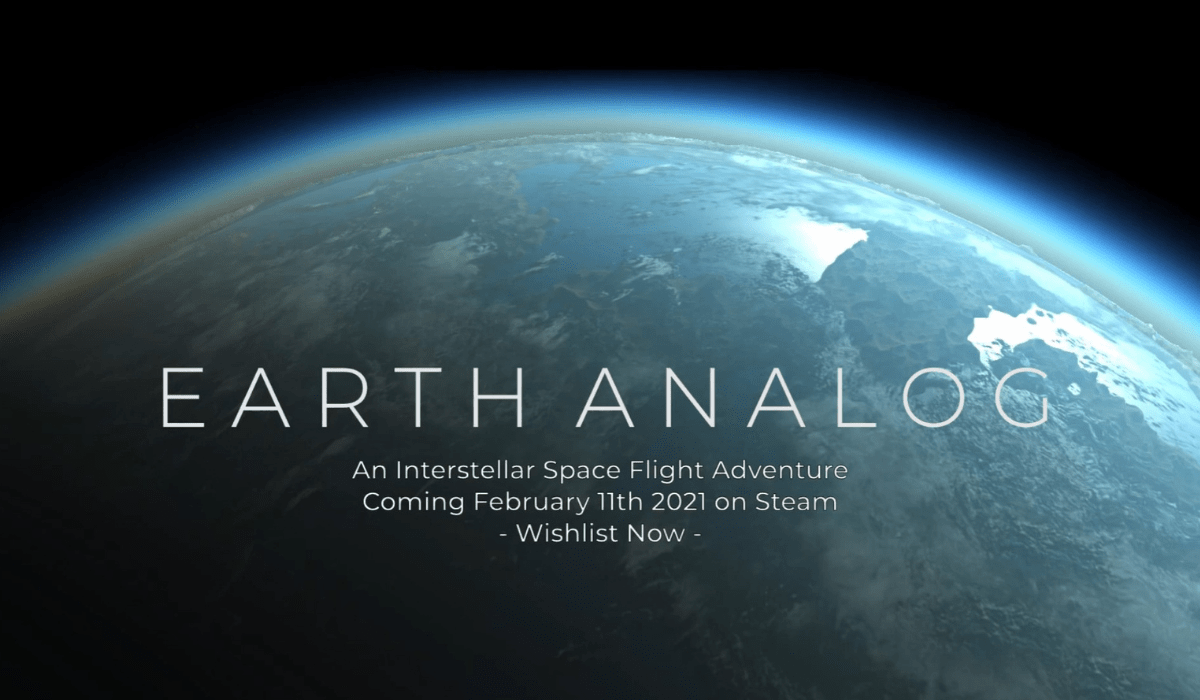 Today is a great day, especially for Earth Analog developers Funcraft Games. Today their latest game lands on PC. Also if you’re quick and you purchase before the end of play February 17th, you can nab 15% off through Steam.

Earth Analog is a space exploration and adventure flight game where you take control of an exploration vessel named Eurisko XI. You can visit fascinating exoplanets and solve the mysteries of each one. The game is single-player only and contains 10 Steam achievements.

Some of the settings of the game and how you explore kind of remind me of No Mans Sky in its early days. You’ll see what I mean in the below screenshot.

A vast universe to explore with both hand-crafted and procedural fractal-based planets and stars.
An intriguing single player adventure based on a story full of drama and plot twists.
An atmospheric and newtonian flight model.
Solve each planet’s often dangerous mysteries.
A fully ray tracing based graphics engine bringing never before seen worlds to life.
HOTAS support.